Deal or No Deal: How UK Self-Storage Operators Could Be Impacted by Brexit Chaos 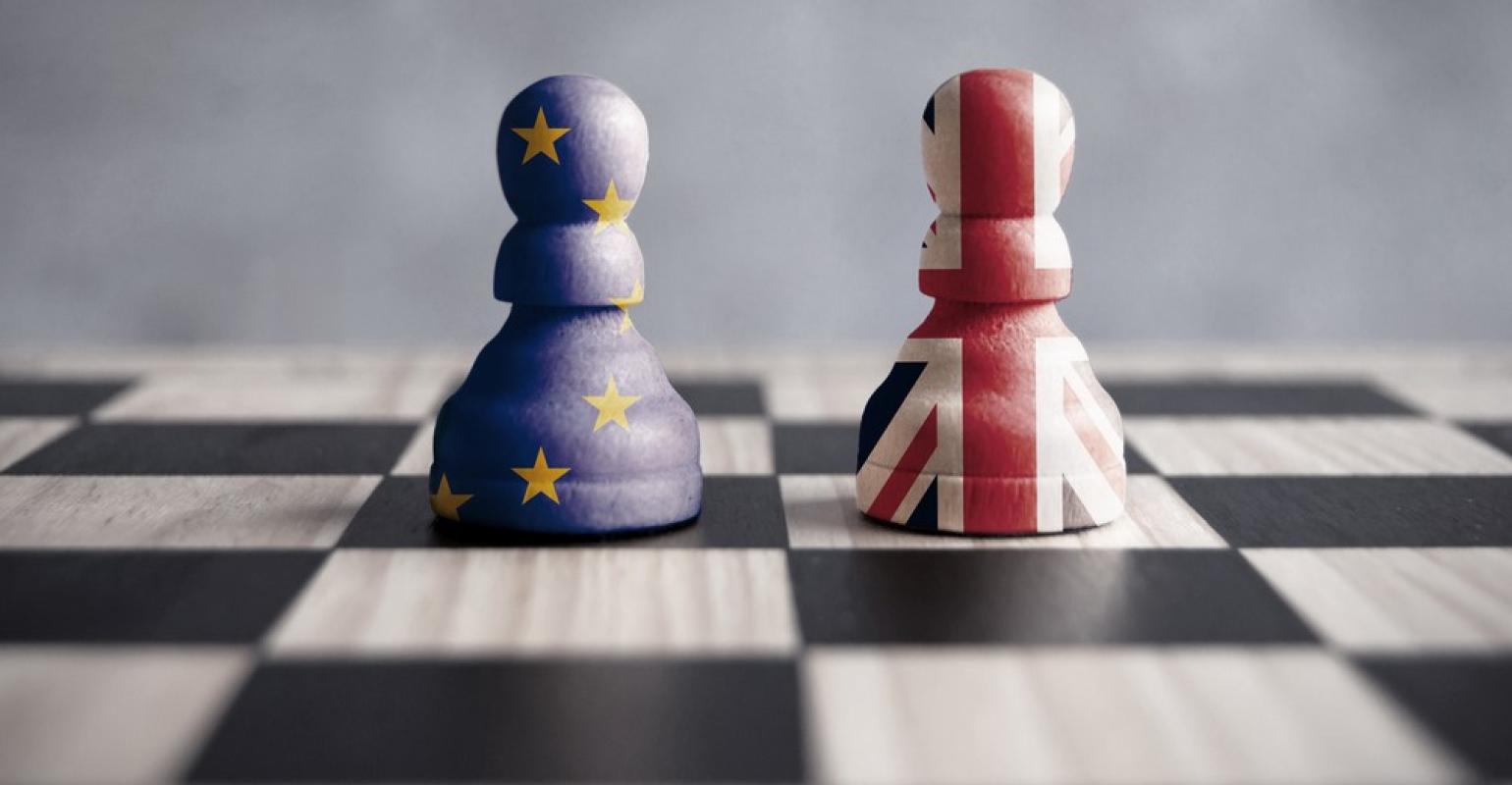 As politicians in the U.K. debate how to withdraw from the European Union, business owners are uncertain of how they’ll be affected by looming changes. Read how self-storage could be impacted by the macroeconomic impact of Brexit.

It’s been more than two years since the British public voted to leave the European Union (EU), and British politics were subsequently thrown into unprecedented chaos. Businesses, including self-storage, still have no certainty on what leaving the EU will mean to trade, employment and other key issues. Westminster politicians seem to be clear about what they don’t want but can’t agree on what they do want.

The U.K. Parliament agreed to trigger the Brexit process on March 29, 2017, setting a two-year deadline to get a deal or leave without a deal, relying instead on World Trade Organization conditions until trade agreements can be set. Since then, legislation now requires all of parliament to approve a deal rather than just cabinet members. One extension has been sought and agreed to by the EU.

British members of parliament (MP) then passed further legislation to force the prime minister to ask for another extension to the process if a deal wasn’t reached by Oct. 20. In essence, the British are attempting to negotiate a divorce from the EU (a process that’ll require significant compromise on both sides), while they’re being pressured to get a winning deal. While the U.K. parliament is in open disagreement, the EU has continually voiced a more consistent position. It doesn’t want a “no-deal” Brexit but won’t compromise the principles of the original deal agreed to by the EU parliament to avoid it.

As if all this wasn’t complicated enough, the current U.K. governing party doesn’t have a majority in parliament. In fact, it has a massive minority after expelling more than 20 people from its own party for voting for the extension bill.

In normal times, this would be a free kick for the opposition to take control of parliament and call a general election. However, no one in opposition wants to call a general election until a no-deal Brexit is off the table. EU legislation says the U.K. must leave without a deal by the deadline unless a deal is made, which means the only way to truly take the no deal off the table is to agree to a deal.

As I write this, the EU and U.K. officials have agreed to another deal, which must go to the U.K. Parliament for approval. Its passage is uncertain, in part because the Irish party that previously gave the government the votes required for their minority government opposes it, along with the opposition. This will force the prime minister to ask for an extension, which the EU is currently saying it’ll refuse.

Are you confused yet? I haven’t even touched on the issues of a hard border in Northern Ireland, the push by MPs to scrap Brexit entirely, or the Scottish party campaigning for a referendum to leave the U.K. next year. What’s more, by the time you read this, no doubt something else will have changed, and we may even have another new prime minister!

The result of all this chaos is an extended period of uncertainty for businesses, particularly in the U.K. and countries like the Netherlands, which relies extensively on trade with the U.K. Self-storage, fortunately, is a localized business. It doesn’t import or export goods nor rely extensively on immigrant employment. So, deal or no deal, the self-storage sector won’t be directly impacted by Brexit as much as other industries, such as hotels, student housing, manufacturing, etc. Something to consider, however, is that self-storage is a relevantly young and small industry in Europe, and it’ll be impacted by the macroeconomic fallout of Brexit, even if it’s less than other industries.

The strongest evidence we’re seeing is currently in the London market. Traditionally, London has been the peak of the European self-storage market. Property is hard to acquire and it’s expensive, which poses significant barriers to entry. For operators that have stores in London, occupancy has traditionally been strong, and rental rates tend to be much higher than the rest of the U.K.

Self-storage operators in London were impacted during the last recession significantly less than those in the northern cities. However, over the last 12 months, we’ve seen a softening of self-storage inquiries in London that aren’t reflected in the rest of the U.K. Fewer people are moving, and there’s been less investment in property. The ongoing uncertainty with Brexit means people are putting plans on hold until the issue is resolved. Migrants aren’t coming to London because they’re unsure of their future. Property investors and homebuyers are holding off in case the market drops due to a no-deal. People are considering their savings rather than spending on non-essential items. This has had an impact on the number of people using self-storage.

Uncertainty is the worst situation for self-storage. During a downturn, people use storage for downsizing, the number of home-based businesses increase and so forth. When the economy is good, there are more house moves, vacation-takers and hobby users. The problem with the current situation is the people with money aren’t spending it as much—yet the economy is still relatively strong—so the recessionary drivers of self-storage haven’t kicked in. The best outcome for the self-storage industry is to have a decision made. Be it hard or soft Brexit, it doesn’t matter so much, but people need to know what’s going to happen so they can make decisions.

Interestingly, institutional investors are showing self-storage increased attention, but whether this is Brexit-related or just a sign of a maturing industry is hard to tell. What’s certain is more investors are looking to self-storage as a “safe haven” during these times of uncertainty and potential economic downturn. The handful of publicly listed storage companies have seen serious increases in their share prices in the last couple of years, performing well above market averages. Legal & General Investment Management Ltd., a Europe-based asset manager, recently entered the European self-storage market. Other investors are circling, looking for the right platforms or opportunities to become available.

Some would also argue that a Brexit-related economic downturn is likely to be short-lived and could provide opportunity for the self-storage industry. Access to property for development remains the biggest barrier to growth for the industry. If property prices fall, this may give operators with access to equity opportunity to buy new development sites at a good price. The percentage of debt to equity is certainly much lower in the industry now than before the last recession, so operators are better prepared to capitalize on opportunities that present themselves.

The bottom line for the self-storage industry is operators want a decision—be it deal or no deal—so some certainty can return to the market. Of course, even if a deal is reached, it’ll have an extensive implementation period, and creating new free-trade agreements during the transition will be a challenge. Perhaps the quickest way is for the no-deal deadline to be triggered, forcing the rapid creation of new trading conditions, not just between the U.K. and EU, but globally. Only time will tell.