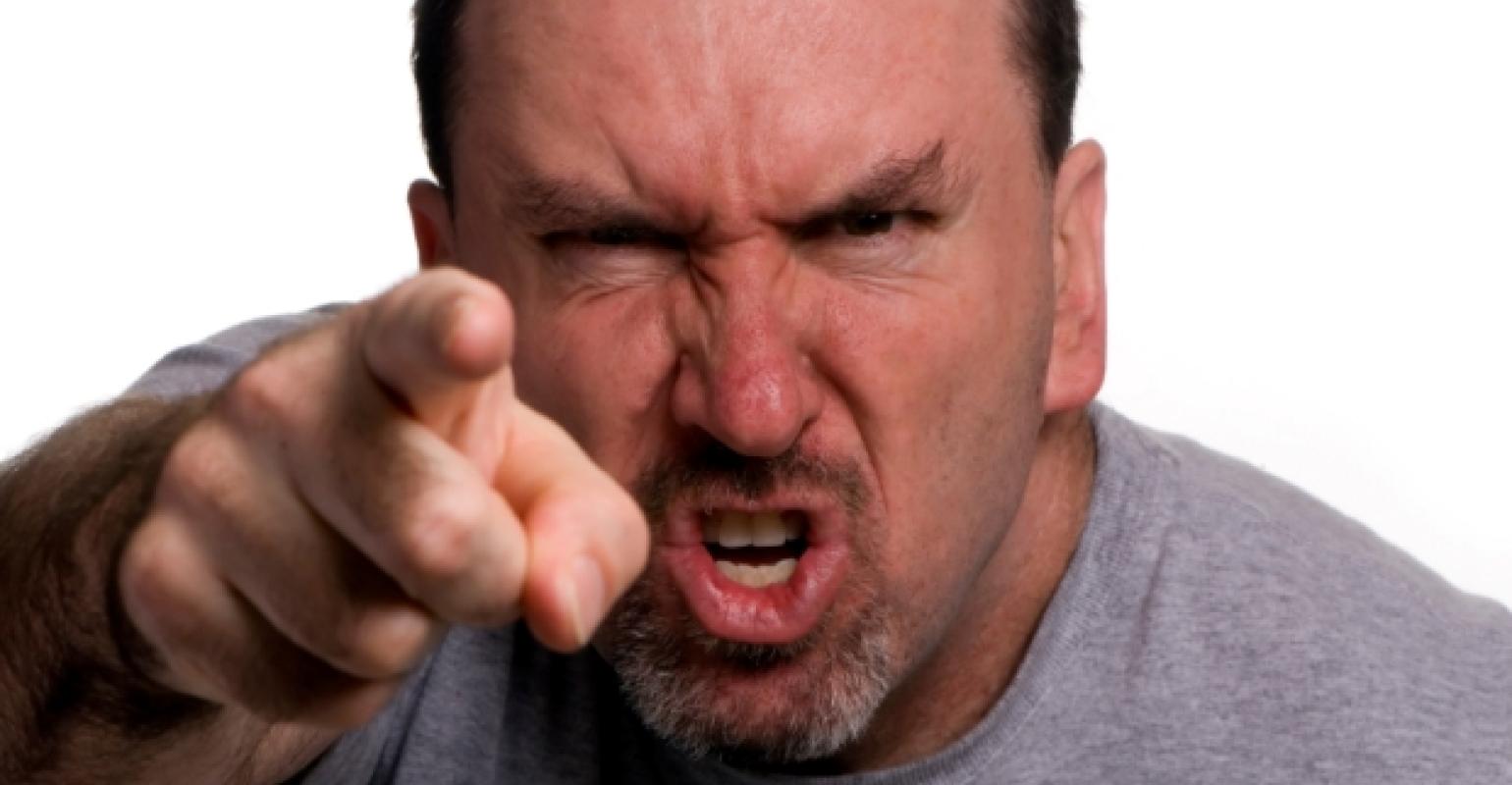 A new study gives us a peek into the minds of angry customers, and the findings should be a wake-up call for self-storage businesses. Researchers say the customer rage study by the W.P. Carey School of Business at Arizona State University shows that more American consumers than ever are just plain cranky. Here are several highlights from the study:

When companies added free remedies, such as an apology, to any financial relief handed out, satisfaction among complaining customers doubled from 37 percent to 74 percent. If a fuming customer was at least soothed, he told an average of 10 to 16 people about the situation. But if that customer remained unhappy, he spread the word to an average of 28 people.

All Over the Map

In general, the gripes of ticked-off customers run the gamut. Scott Broetzmann, president and CEO of Customer Care Measurement & Consulting LLC, which collaborated on the study, says, People are frustrated that there are too many automated-response menus, there arent enough customer-care agents, they waste a lot of time dealing with the problem, and they have to contact the company an average of four times to get resolution.

Mary Jo Bitner, executive director of the Center for Services Leadership at the W.P. Carey School of Business, cautions companies shouldnt sink money and resources into improving customer service unless youre going to do it right.

If a company handles your complaint well, then you typically become a more loyal customer, Bitner says. However, if they dont, then you become 12 percentage points less brand loyal than if you never complained at all.

Certainly, the problems with customer service are well-documented. But how can you fix them? Experts offer these six solutions.

1. Show that you care. This attitude should saturate your company culture, according to Jennifer Martin, a business consultant in San Francisco. If you create aculture of genuine caringthis means internally and externallythen everyone on your staff will know that caring for your clients is a have to rather than a want to, Martin says.

2. Go beyond lip service. Barry Maher, a customer-service expert in Corona, Calif., says that for many people, customer service is like the weather: Everyone talks about it, but no one does anything about it. You should spend as much time and effort providing customer service as you do jawing about it, he said.

Ive worked with many of the worlds largest companies, and I have never worked with a single company anywhere in the world where the top people wouldnt tell you, often at great length, just how important their customers are, Maher says. But weve all been customers. How often do we actually feel important?

3. Reward your reps. Lenny Laskowski, a customer-service consultant in Wilmington, N.C., says front-line customer-service representatives typically are underpaid. As a result, companies tend to hire young, inexperienced workers to handle customer service. If you properly pay employees who deal directly with customers, your employees and customers will reap the benefits.

4. Empower your employees. Give some decision-making leeway to workers who are on the front lines with customers. If the employee who has to directly interface with the customer has to get someone else or get permission, then you lose customers, Laskowski says. Martin adds: There is nothing more frustrating than feeling like the person you are talking to either has theIQ of a light bulb and [doesnt] understand what you need, or cant make a change even if [he] wanted to.

5. Remember the human touch. Far too often, companies lean on automated technology to take care of customers over the phone. Given the choice, would you rather hear a recorded human voice or a live one when contacting a company?

Customers end up yelling at customer-service repswhen they actually do get to talk a human beingbecause they spent the last 15 minutes trying to select the correct option on these terrible automated answering systems, only to be transferred from one extension to another and end up talking to someone in another country who cannot do a thing for them," Laskowski says. When possible, let real people answer your phones, not automated recordings.

6. Practice random acts of kindness. Businesses extend deals and discounts to customers. They might even send holiday or birthday cards. But how often do they thank customers out of the blue?

Make it everyones job to tell a customer thank you. Let them know youappreciate their business, Martin says. Send them a real handwritten thank you and mail it with an old-fashioned stampyes, they still have thoseand see how they notice and are reminded why they are saying yes to you in the firstplace.