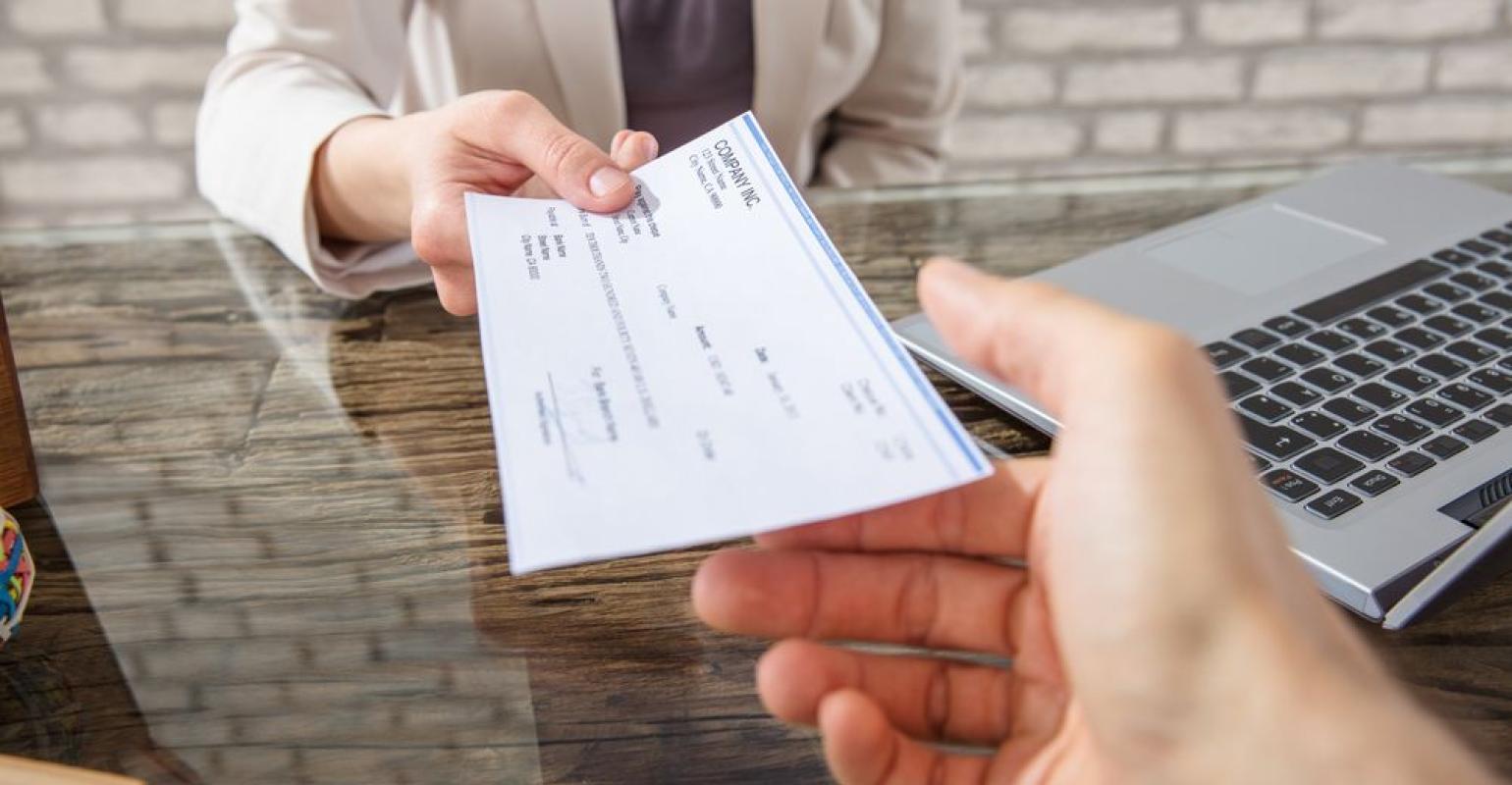 With minimum wage on the rise in many states and new federal overtime rules in effect, now’s a good time to review manager compensation at your self-storage facility. Owners should not only comply with these requirements but exceed them.

In case you haven’t heard, new federal overtime regulations went into effect on Jan. 1. About 1.3 additional Americans workers are now eligible to collect overtime pay, according to a September ruling issued by the U.S. Department of Labor (DOL). This could greatly affect many self-storage owners and their staff.

The rule raises the pay threshold for exempt workers to $35,568 per year or $684 per week, from the current level of $23,660 per year or $455 per week. Chances are, there are more than a few self-storage operators whose salary fall in this range. Of course, there are exceptions to every rule, and this one has them, too. There are four situations in which employees with a minimum salary can be exempt from the overtime rule. It’s important to learn what they are and how you or your staff could be affected.

There’s also some good news around minimum wage this year. Sadly, it’s not on the federal level, where minimum wage hasn’t moved since 2009. It’s still stuck at $7.25 an hour. Good grief! I combo meal at McDonald’s costs more than that!

Fortunately, many state lawmakers are on the ball, slowly raising their state’s minimum wage each year. As of Jan. 1, it increased in 21 states, with Washington, D.C., at the top with $14 per hour (and climbing to $15 mid-year), and Washington and California on its heels at $13.50 and $13, respectively. Nevada clocks in at $8 if an employer offers health benefits, and $9 if not. Ohio comes in at $8.70, followed by New Mexico at $9. While all operators need to pay attention to these numbers, those with facilities in multiple states should be even more vigilant.

Manager compensation has been a hot topic in the industry over the past decade as self-storage has moved from an industrial product to a retail one. Managers, once seen as “caretakers” of the property, have dynamic job these days that involves so much more than just renting units. As such, there’s been an ongoing dialogue about manager pay. To complicate matters, many self-storage businesses still employ managers who live on the property. The rental-free residence along with other perks is typically rolled into the compensation package.

Unlike in other industries, there’s no real pay baseline for the job title “self-storage manager,” whether living onsite or not. No wonder employers and staff are confused about what makes a decent wage!

It’s imperative as a self-storage owner that you fully understand these wage and overtime requirements. Not doing so could open your business to liability, lead to poor customer service—which can hurt your facility—and even high staff turnover. And managers who aren’t being compensated according to the law should let it be known or find an employer who’s in line with current legislation.

Employment law doesn’t end with worker pay, either. There are other vital areas employers and workers need to understand. These include guidelines about resident managers, immigration regulations, rights for women in the workplace, sexual harassment and more. If you’re unclear about any of these important topics, you need to get up to speed.

While I understand many people—those outside and in the industry—still view a self-storage manager’s job as simple and even entry level, that’s simply no longer true. I’ve met heaps of managers who are top-notch employees and 100 percent responsible for their facility’s success. They’re the reason people rent units, the property is clean and inviting, crime never happens, and customers stick around. Let’s give these great managers some credit. Offering $9 an hour doesn’t do that. In fact, it’s insulting. These aren’t teenagers serving up greasy fries out of a drive-thru window. They’re the storage professionals that you depend on every day.

Today’s manager is a retail professional, so let’s pay them as such. If you’re not sure what that is, talk to others in the industry. Ask your state association’s members, other owners you know or an industry consultant. What you pay your managers shouldn’t be based on your state’s minimum wage but on what they bring to the job. How much are you willing to pay the person operating your multi-million-dollar business?

A 6-Point Plan to Achieve Professional and Personal Success
Mar 09, 2020

Predicting and Avoiding Violence in the Self-Storage Workplace
Feb 26, 2020