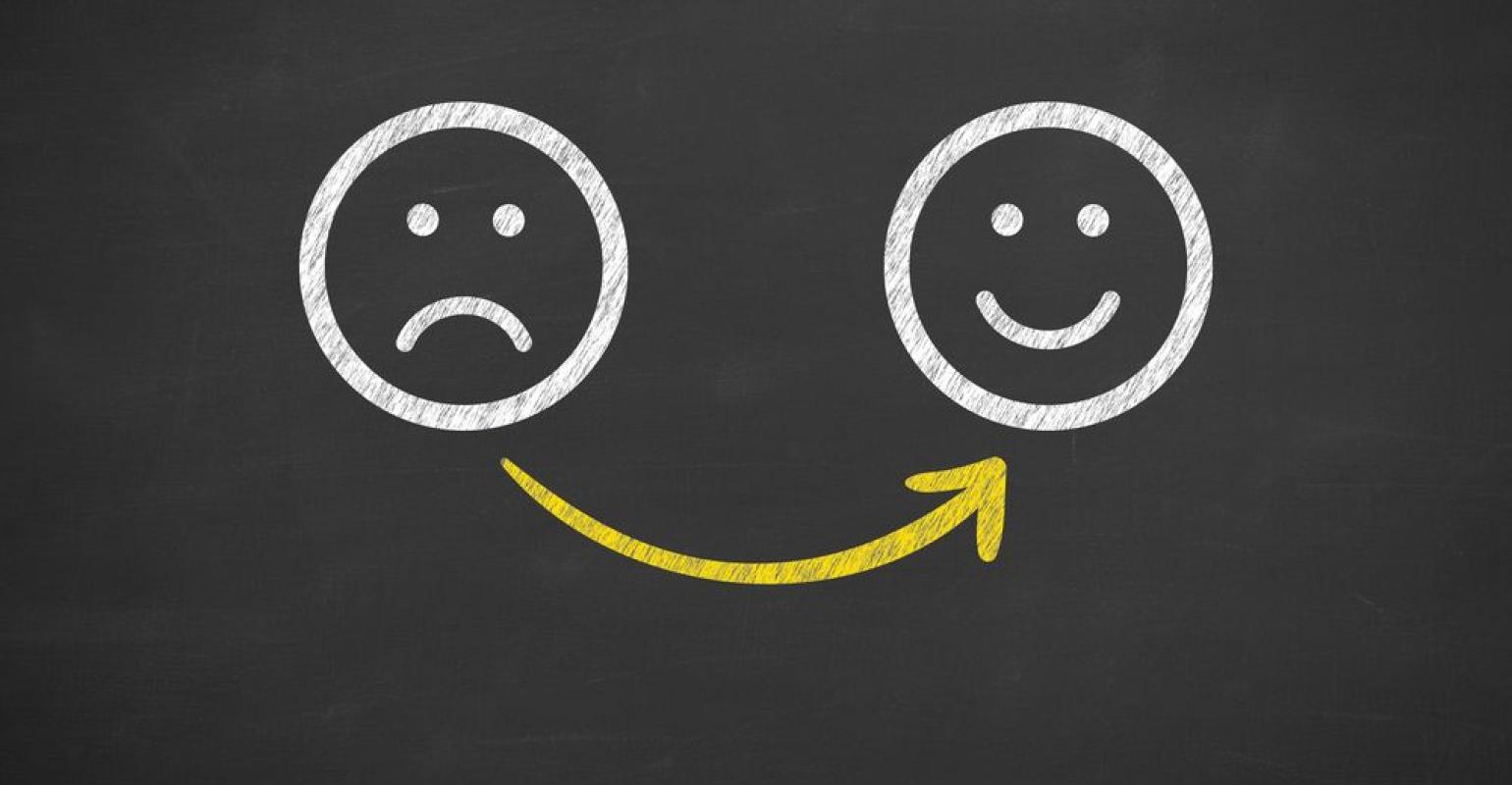 Don’t Take It Personally: What Self-Storage Operators Can Learn From Negative Feedback

When facing negative feedback, it's natural to feel angry and tune out the other person. However, self-storage operators who deconstruct the criticism can turn it in their favor to improve their skills and even their workplace environment.

No one likes to be criticized. Whether you’re five for 55, receiving negative feedback is almost always a blow to your self-esteem. Even when the criticism is warranted, you likely feel raked over the coals. Totally normal, by the way.

Still, it can be hard to let it go and move forward. You might be angry, frustrated or sad. Maybe you even feel like a total loser! But there is life after a putdown. You can even learn a few things from the experience.

First, whenever you’re receiving criticism of any kind—from a coworker, your boss or a customer—remember to keep your cool. You might be seething inside, but you should have an approachable exterior. So, don’t cross your arms, fidget or look away. A few head nods are appropriate. Often, the person throwing negative vibes your way isn’t really upset with you. Perhaps it’s a customer screaming at you after receiving a late notice, or your boss is having a bad day and his retort seemed a bit snippy. The reality is, you have no idea what’s going on with the other person. Sometimes you just become the target of someone’s anger. Don’t pour gasoline on the fire. What I’m saying is, sometimes you just need to take the hit. It might not be fair but going on the defense will only make things worse. Plus, there might be something important to this critique and you’re just not seeing it in that moment.

This leads to my next point: Take the time to really listen to what the person is saying. When someone is offering criticism, we often focus on the negative words and terms and miss the message. We hear “always,” “you never” and “why can’t you” and lose the overall context of what’s being said, even if the criticism is more destructive than constructive. Still, try to open yourself to what’s behind this analysis and how can you take what’s being said and use it to improve yourself. If it’s not clear, ask for an example. Perhaps you had a reason for doing a certain task the way you did, and it wasn’t obvious to the other person. Or maybe you’ve been doing it wrong and didn’t know it.

In a thread on Self-Storage Talk about negative feedback, member Meauxhala admits being on the receiving end of harsh words is often difficult, but she realizes that “while the overall criticism maybe harsh, rude or incredibly offensive, it still holds a grain of truth. I try to uncover and learn from this, as there is always room for improvement.”

Fellow member AmyLou concurs. “If it's coming from the bosses, I understand it is for my benefit and I don't take it in a negative way—and its never presented in a negative tone or approach.”

It’s also important to take responsibility when warranted. Was there a miscommunication on your part? Did you make an error? Own up to it, then determine what course of action is needed. If it’s some time to resolve a problem, tell the other person. If you don’t understand what changes need to be made, ask for clarification. Oftentimes we don’t even know there’s a problem until it’s brought to our attention.

Constructive criticism can lead to improved skills, better time management and even strengthen your work relationships. It can be difficult to not become emotional and take negative feedback personally—or dwell on it forever. It’s human nature to do so. It takes a flip in attitude and mindset to take those upsetting words and turn them to your advantage. Even when the criticism isn’t communicated in the best way, you can usually still find something in it that can benefit you. So, here’s the challenge. The next time someone directs criticism your way, take a beat, listen with an open mind and then determine how you can turn it in your favor.

Outsourcing Your Self-Storage Human Resources: Working With a PEO
Jul 05, 2020

Dealing With Discord: When Relationships Get Dicey in the Self-Storage Management Office
Jul 03, 2020