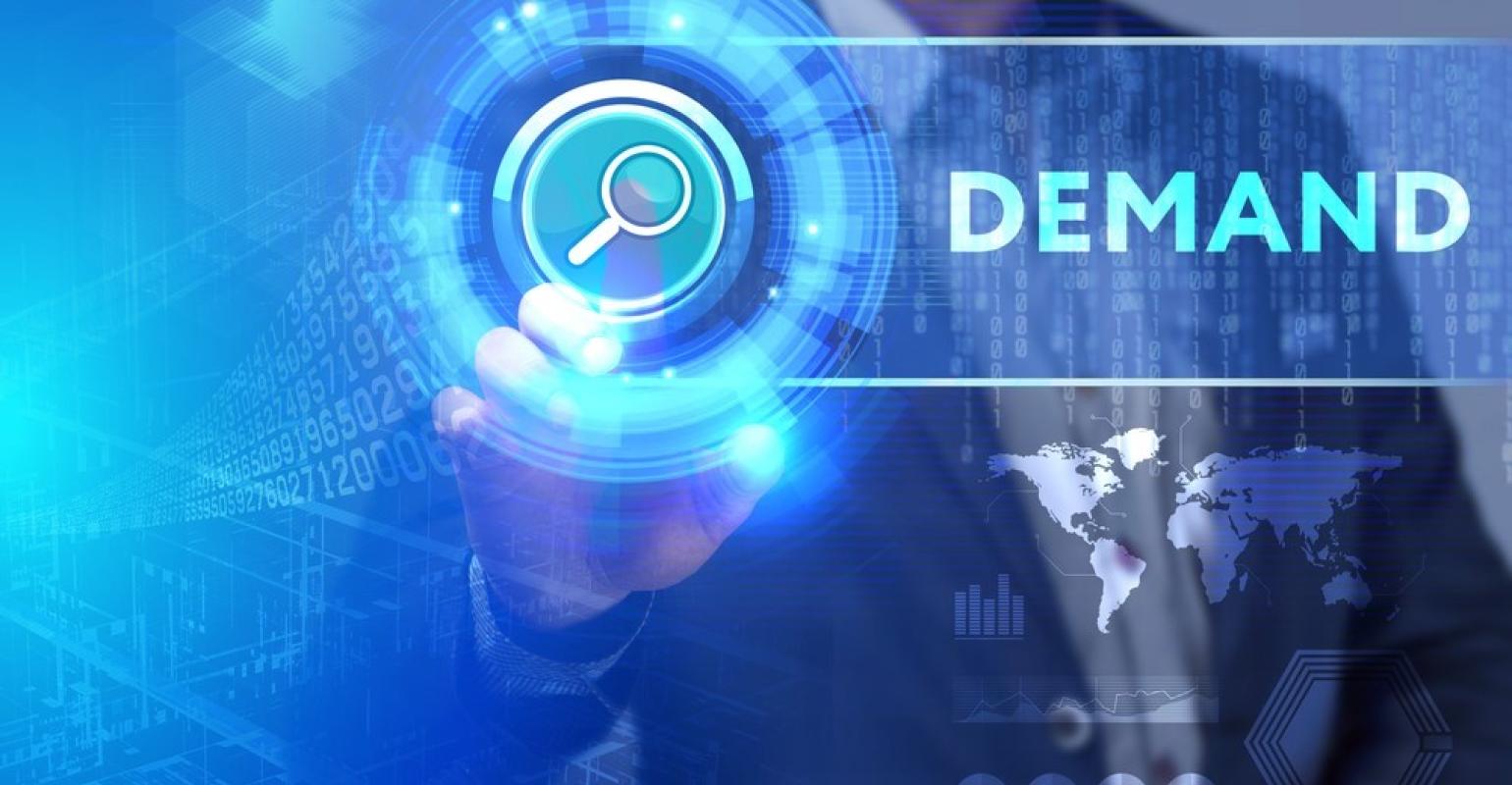 In the past, doing the legwork to investigate a potential self-storage site was cumbersome. Fortunately, the emergence of industry data tools has significantly improved our ability to perform initial research on prospective projects. Here are some tips for performing your own mini demand study.

Too many people tell me they want to build a self-storage facility on land they own or have identified because there’s a need for additional storage in the area. And they’re right—about half the time. Unfortunately, that’s not a good enough percentage to move forward with a multi-million-dollar investment. You need more than anecdotal evidence to determine if there’ll be sufficient demand to lease up a new facility.

In the past, doing the legwork to investigate a potential self-storage site was cumbersome. Not that long ago, once a parcel met some basic criteria, a developer would spend days doing additional research before he’d be ready to make a purchase offer or pay for a feasibility study. Fortunately, the emergence of industry data websites has significantly improved the speed by which we can perform initial research on prospective projects. Today, you can conduct a 15-minute, mini demand study to help eliminate parcels you might previously have wasted several hours or days examining.

Though smart developers will still seek professional guidance in deciding whether to move forward on a project, you can save time and money by using new tools to conduct your own preliminary research. Given how easily a mini study can be performed, it should be one of the first things you do. By simply entering an address and identifying a market area, you’re now able to receive the following information and more with a click of the mouse:

Your market area is typically a three-mile radius, particularly in urban locations where there are numerous self-storage facilities. For large metropolitan areas with high population density, it may be smaller. The key is to understand where the demand lies. A mini study can help you hone in on the current state of a market by revealing these three key elements:

Depending on the tool you use, it may automatically show you a three-mile-radius map including all existing facilities and pipeline projects, along with the corresponding population. Some sites also provide the current amount of self-storage square feet per person. This is a nice feature that allows you to quickly determine if an area is saturated or perhaps under supply.

Self-storage demand varies from state to state and even area to area. As a starting point, I like to use 8 square feet per person as a good point of equilibrium. In other words, you want the sum of the existing square footage in the market, plus the amount in the pipeline and your own proposed square footage, to equal 8 square feet per person or less.

It’s extremely important to understand that this figure should be used only as a baseline to compare one area to another and must be refined based on the idiosyncrasies of any given market. For example, some areas in Dallas have double this assumed equilibrium, while parts of New York City have less than half.

Be careful not to assume that the existence of facilities at high occupancy means there’s a need for more storage. High occupancy in a situation where a traditional 10-by-10 unit is renting for $70 per month isn’t a good sign; on the other hand, that same unit renting for more than $150 would be a positive indicator in many locations. The national Self-Storage Association, along with other resources, have published average rental rates per region, which you can use to determine the norm in your area.

Demand calculations are simple when using a data service that provides population and existing square footage. You’ll have to decide on the market area and what square footage per person is acceptable.

Let’s say your goal is to build 50,000 square feet of self-storage. You go to an industry data website, plug in an address, choose a three-mile radius and discover the following:

I recently reviewed a Kmart property in Florida as a potential site for a big-box conversion. The amount of existing self-storage in the area was 7.36 square feet per person, leaving little room for future development. However, a deeper examination revealed there was just .69 square feet of climate-controlled space per person. That makes the location worth further investigation.

Other Uses for Data

Self-storage data websites can also be helpful in looking for available land parcels. A snapshot of existing and planned facilities in a market allows you to see which areas have low storage density. When combined with population heat maps, this information helps you pinpoint the best possible areas for a project.

Mini demand studies are also helpful when considering an existing storage facility for sale. They can help you better understand the possibilities of leasing the facility at higher rental rates.

Industry data tools are a terrific way to speed up the initial demand-review process. Keep in mind they should be used only as a starting place and not as the basis for making your final decision. Dynamics can change rapidly, and some data may be based on certain limiting factors. Nevertheless, they’re an excellent tool for comparing potential sites and helping you determine which are worthy of in-depth investigation by you and your team of experts.

Marc Goodin is president of Storage Authority LLC and the owner of three self-storage facilities that he personally designed, built and manages. He’s been helping others in the industry for more than 25 years. To reach him, call 860.830.6764, e-mail [email protected], visit www.storageauthorityfranchise.com. You can also purchase his books on facility development and marketing in the Inside Self-Storage Store.