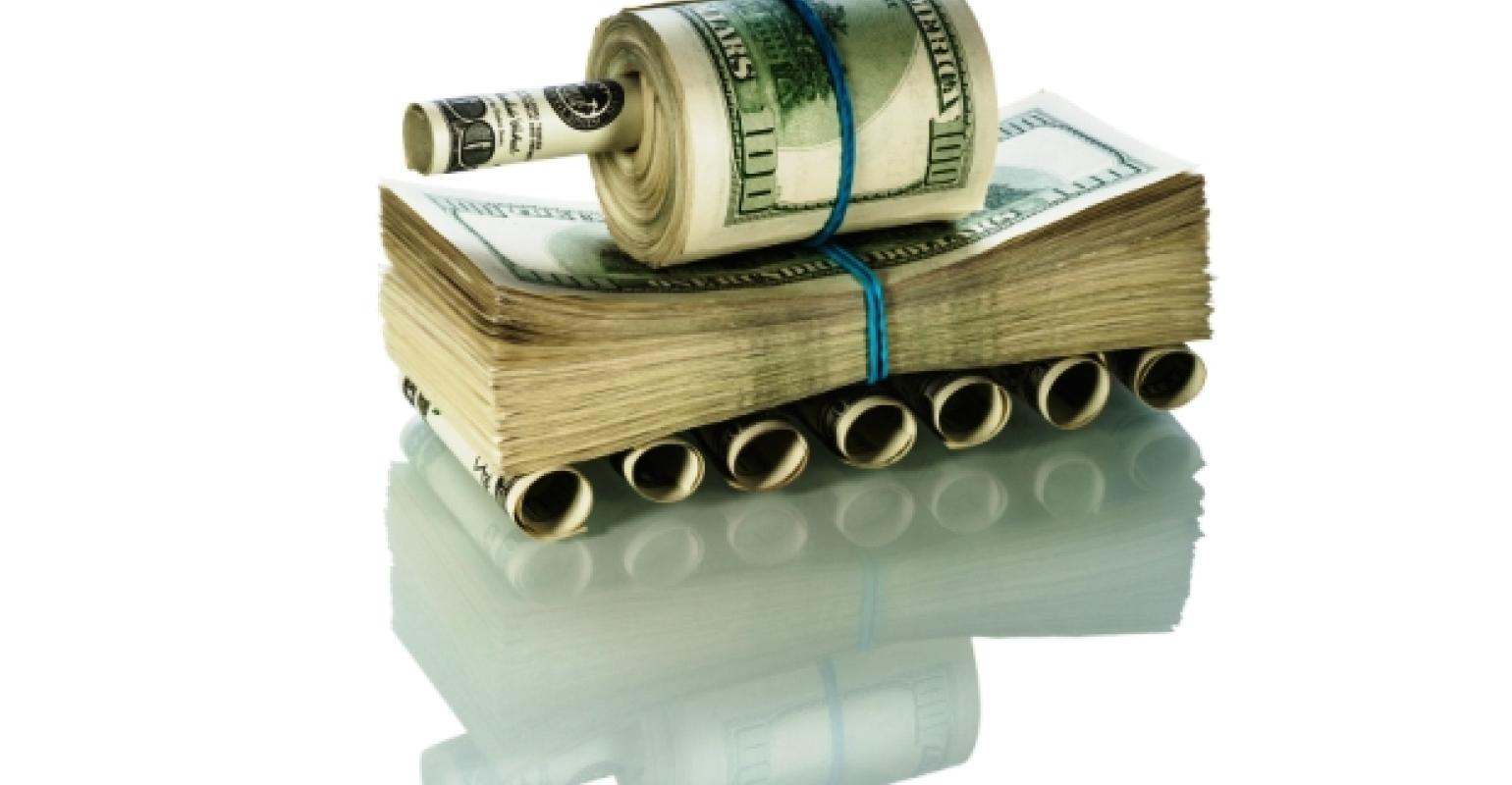 Self-storage operators think outside the boxes, locks and mattress bags and tell us what they would sell in a world where legal issues dont count and they could sell anything they wanted at their facility to make more money. Get some fresh ideas that might work at your facility!

In a world of natty legal restrictions and restraining licensing laws, self-storage operators may be limited in the types of products and services they can sell at their sites to create add-on revenue. But as they say, it never hurts to dream! Inside Self-Storage recently asked facility operators to think outside the boxes, locks and mattress bags and tell us what they would sell in a world where legal issues dont count and they could sell anything they wanted at their facility to make more money. We received a variety of creative responses, and more than a few that are pretty doable in the real world.

Responses were gathered through Self-Storage Talk (SST), the industry's largest online community, as well as an online reader poll at insideselfstorage.com. See what our participants had to say. There are some fresh ideas that just might work for you!

Everyone Eats It, Everyone Needs It: Snacks and Sweets

SST senior member BroadwayStorage took a practical angle when it came to thinking of a service or product beyond the storage norm. Vending machines are not only something you can offer at your facility despite the legal hoops, they help you avoid collecting sales tax if you contract with a soda company like Coca-Cola or Pepsi. The soda giants will fill and maintain the machines, while you receive a cut of the profit.

While most people crave carbonated beverages, there's one sweet that's a must-have for many: chocolate. It's easy to imagine a reception counter with a display of truffles piled high on trays. Gina6k reminisced about her days selling chocolates to make a living. "I have a cherry cordial that is to die for and a shamrock stir stick for Irish coffee and ... just shy of 1,000 molds for almost anything imaginable," she says.

Not a fan of chocolate? There's always cookies. If you aren't one who would want to bake and sell them, you could always help out a daughter or local Girl Scout troop, as SST moderator MusicCity Gal did for a number of years. "We didn't make any money off of it, but the Troop did. I had customers that came every year to get them," she says. Don't forget about the Boy Scouts; they sell popcorn every year as regularly as the girls take orders for cookies.

Poll: Which of the following add-on profit centers do you think would work well at your facility? View the results here.

While the thought of selling jewelry or local arts and crafts only received a whopping 3 percent of votes in the ISS poll, it was much discussed on SST. Senior member geraldine1051 had a couple ideas. One was to sell jewelry such as earrings, which she sold for a local company. "A few tenants would buy a pair or two of earrings each time they came in to pay rent. A few other tenants bought earrings from time to time, she says.

A second idea was to offer calendars, particularly those locally made. This is a great go-to item  around the holidays, as youre tenants are on the hunt for calendars. "A friend has created a beautiful calendar with each month featuring a local artist," geraldine1051 says. "I have already bought one for the office."

Another great item for any holiday is greeting cards, which junior member jsnstorage makes and sells on occasion. "I thought about making a line of them to announce a new mailing address or 'we're moving' for tenants," she says. "I also send cards to tenants from time to time, and make the Christmas cards we send out from the company. Just a little personal touch."

Fuel to Drive Up Sales

Senior member Lisa T says if she could sell anything in the world, it would be two-gallon containers of gasoline. With a store in the middle of a six-mile stretch of road with gas stations at either end, she says, "You would be surprised at how many people run out of gas because they don't know the road and just assume they can ride on the fumes a little while longer. At least once a day I have someone walk in the office asking where the nearest gas station is (three miles either way), or see them pushing their car down the grass on the side of the road.

In an ideal world, what would your facility offer? What are your hobbies and strengths? The dream is your space to shineand you never know, you might just hit on something attainable. After all, someone created mattress bags and dish-packing kits. Stay creative. Stay positive. Keep dreaming.

Molly Bilker is a sophomore journalism major at Arizona State University (ASU) in Phoenix. She is part of ASU's Barrett Honors College and completing a minor in Spanish. She comes from an arts-focused middle and high school with a creative-writing background. She actively participates in the arts, including creative writing, guitar and vocal music, theater, photography, ballroom dance, drawing, and film. To reach her, e-mail mbilker@vpico.com.

The Advantages of Implementing a Self-Storage Tenant-Protection Program
Jan 09, 2021

Advice for Getting a Cell Tower on Your Self-Storage Property and Making Money From the Lease
Dec 09, 2020
Self-Storage Operator Manhattan Mini Offers Holiday Gifting Solutions
Dec 09, 2020

Soak Up Self-Storage Revenue Through the Addition of Wine Storage
Nov 21, 2020