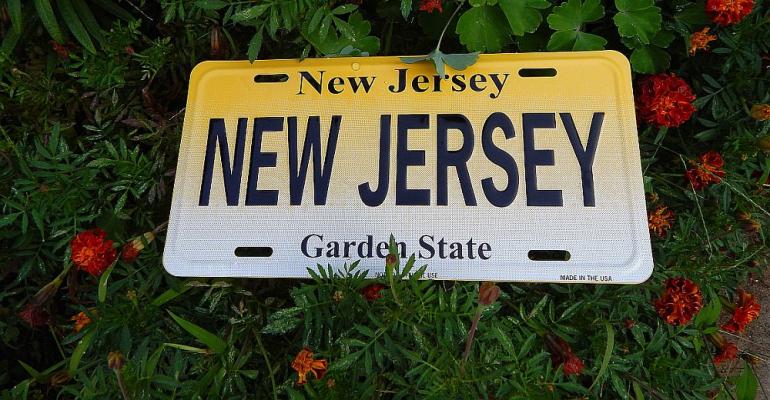 Northern New Jersey may be frequently overlooked by travelers, but data shows that it’s an excellent market for self-storage! Read why owners and investors are bullish on the upper Garden State.

As a travel destination, Northern New Jersey may often be treated as a mere drive-through, but for self-storage development and investing, it’s a lush region. The Garden State boasts a dense population, the third-highest median household income in the nation, a high concentration of multi-family dwellings, and proximity to the nation’s largest metropolis: New York City. It’s also underserved, with a self-storage penetration rate of only 4 square feet per capita, well below the national average of 5.8 square feet, according to Radius+, a company that specializes in self-storage data, analytics and location intelligence.

With its mix of gritty urban cities and affluent suburban towns, Northern New Jersey has seen its share of new self-storage facilities in recent years. Most have been conversions and in-fill projects.

The cities of Elizabeth, Newark and Paterson, tucked close together just southwest of Manhattan, saw a combined increase of 5 percent in 2018, which was 632,000 square feet of storage space. In 2019, they saw an 8 percent jump, or 986,000 square feet. As of late 2020, the increase was 6 percent, or 734,000 square feet, according to Radius+. An additional 10 percent of new supply is under construction.

The area has one of the highest new-construction rates in the nation, notes Cory Sylvester, a principal at Radius+, but the supply has been “added in pockets.” For example, in Southern Paterson, new self-storage space has increased 35 percent in recent years, sending rental rates down 15 percent. Meanwhile, many parts of the region have seen little new supply. Overall, consumer demand remains strong, precisely because of the relatively low number of storage facilities serving the region.

The entire New York metropolitan area, which includes parts of Northern New Jersey, has a self-storage penetration rate of just 2.95 square feet per capita, so it’s clear that urban residents need space. The self-storage industry in Northern New Jersey stands to benefit from this general lack of supply in the region. In fact, it’s capable of sustaining a surge and then rebounding within a relatively short time.

Something else to keep in mind is the population is growing, particularly since the onset of the pandemic. Urban residents have left in droves looking for more suburban/country settings as COVID-19 surged. “We’ve seen a big exodus out of New York City,” says Phil O’Hara, head of operations at Delta Self Storage, which owns two facilities in Northern New Jersey and one in New York City. “It’s been good for New Jersey operators. There’s still plenty of demand out there.”

Before the pandemic hit last March, self-storage rates in Northern New Jersey were largely flat, a relatively encouraging phenomenon in a region that’s seen a solid increase in supply. During the past 12 months, prices have been in the range of $140 to $165 for a 10-by-10, climate-controlled unit, according to Radius+.

The entire state is viewed as a “high-barrier” region, with tough zoning laws and expensive real estate, which makes it difficult for developers to build new facilities and tough for investors to buy existing properties. But even that has a silver lining. Those obstacles protect existing operators, notes Monteforte, an active member of the New Jersey Self Storage Association.

Northern New Jersey is well-positioned between New York, Philadelphia and Washington, D.C., and is attractive due to its population density and per-capita income. Investors will pay top dollar for assets in the market, and sellers in the region are very sophisticated. Access to capital means deals are very competitive.

Though the pandemic was initially hard on some New Jersey self-storage operators due to strict lockdown rules, business is largely back to normal, says Nicholas Malagisi, national director of self-storage for SVN Commercial Real Estate Advisors. “It’s proved to be a very resilient market. I’m very optimistic about it across the board.”

A Fresh Temperature Check on 6 Self-Storage Industry Items as We Look Forward to the New Year
Dec 23, 2022