Time to Streeeeetch! Embracing Flexibility for a Better Self-Storage Business 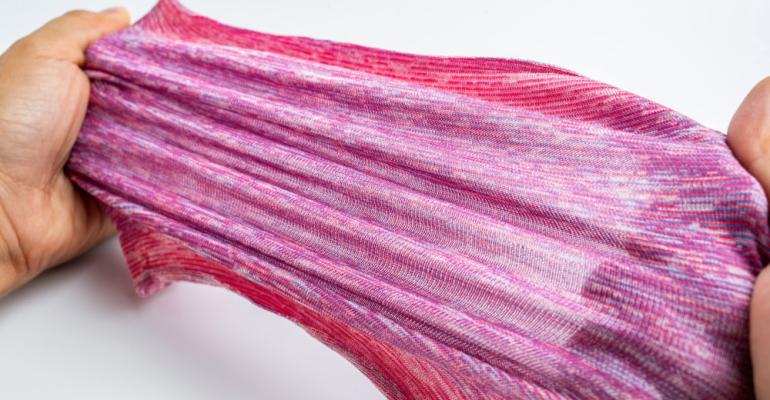 Many years ago, right after high school graduation, I worked as a summer ranger at a Boy Scouts ranch. There I received the best advice of my life during the first week.

Our trainer was Cary Coglianese, and it was his job to mold us into functioning rangers. In addition to backpacking and outdoor skills, Cary had to teach us the ranch’s motto, which at the time was “Be flexible.” It was meant to address how we worked with crews of scouts as they came into camp; but as a mantra, it’s had a big impact on my life.

“Be flexible.” It sounds simple, but you might be surprised how difficult it is to practice. After all, today’s business world is all about automation and efficiency. Cookie-cutter production. Repeatable processes.

So, how does this apply to self-storage? Let’s look at three scenarios:

So, which of these is the right way to run a self-storage operation? We’ll get to that in a moment. First, let’s look at how flexibility (or rigidity) can affect a business.

Last week, I asked a facility manager and her assistant to watch a live webinar from our software provider. I thought it would be good training. They didn’t watch it, but they weren’t being insubordinate. Instead, they were busy renting units and making money. They used flexibility in their decision-making, and I was pleased with their choice. They were able to watch a recorded version of the webinar later.

In contrast, I recently spoke with someone from an automotive manufacturer who mentioned that new employees of the company can’t miss a single day of work within the first 90 days. The consequence for missing is termination. Apparently, this had been a policy for years, implemented because absenteeism and tardiness had become a huge problem.

When I asked if the strict policy had solved the issue, the woman snorted and said no. I asked how many quality, potentially long-term employees had been lost due to the policy, but she didn’t know. Granted, the guideline might be helpful to the human-resources (HR) department, but why would you let HR run the company? It doesn’t produce anything for sale. It doesn’t produce income. If a policy isn’t working, let’s be flexible!

A good example of a happy medium is McDonald’s, which is world-famous for serving “billions and billions” of hamburgers. It’s the most renowned and successful fast-food restaurant in the world. Its founder, Ray Kroc, established strict, standardized operational policies for all locations including portion sizes, food preparation, packaging and ingredients.

Kroc was notorious for being a stickler over consistency and cleanliness in all his establishments. Still, there’s a surprising amount of variety between McDonald’s restaurants. Franchise owners are free to market their businesses as they see fit. Menus vary between geographic areas. The company adheres to rigid standards but has found value in remaining flexible to meet the needs of individual markets.

So, thinking back to our earlier examples, which facility is being run correctly? All of them! None of them! The point is, there’s no right answer. There’s no “correct” way to run a storage facility. Accept that notion, be flexible in your endeavors, and you’ll find greater success!

Gary Edmonds has been the owner, manager, janitor and lawnmower at Pike County Storage in Pittsfield, Ill., since 1999. He and his wife, Diane, also own All-Star Mini Storage and Puro Mini Storage in Peoria, Ill., and U-Store-It in Macomb, Ill. With a background in banking, financial services and construction, Gary strives to be surrounded by people who are smarter than he is. He can be reached at [email protected].