What’s in a Name? The Risk of Trade Name and Trademark Infringement to Self-Storage 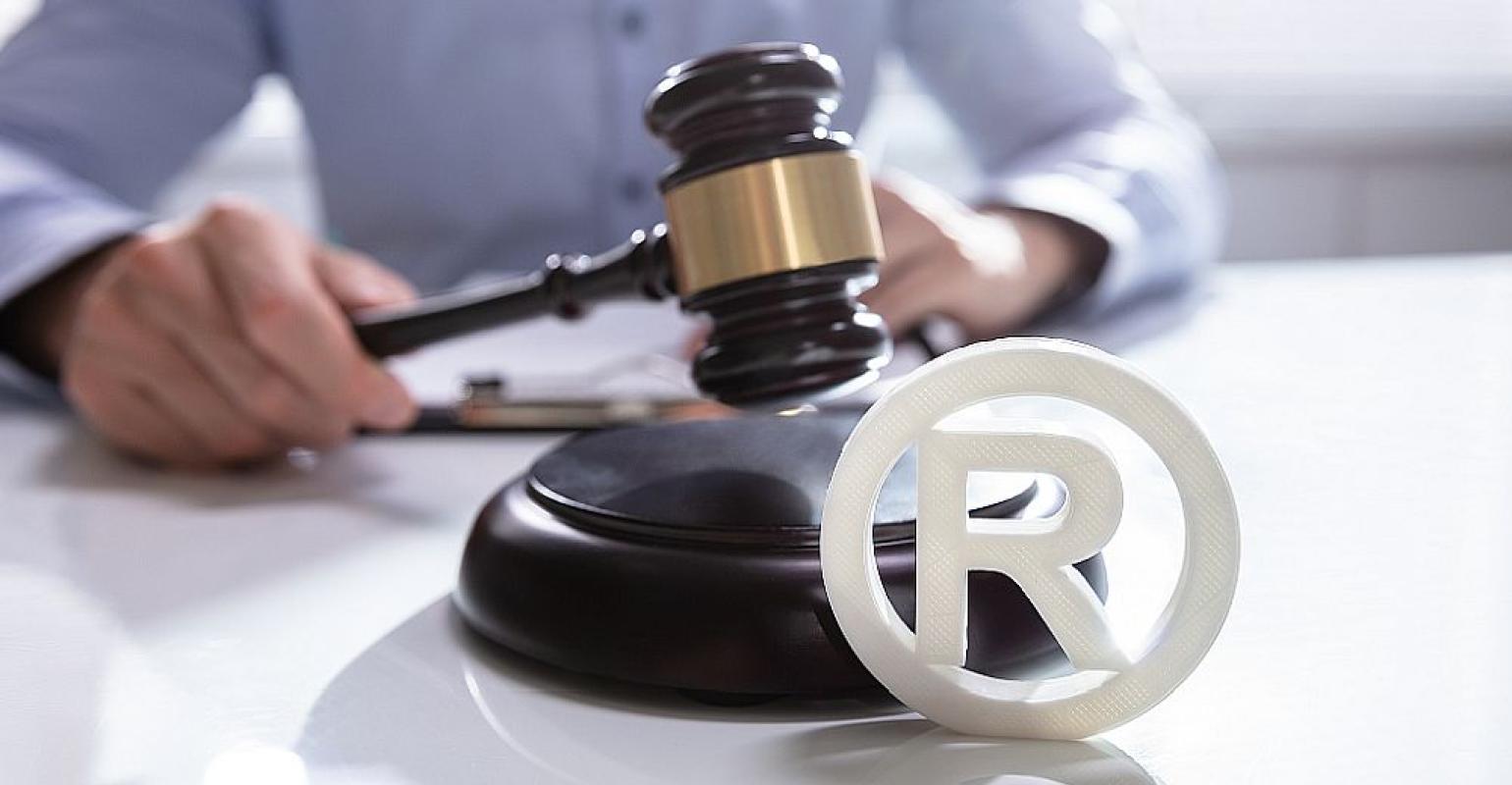 There's a bunch of words that are common to see in the names of self-storage businesses. Sometimes, two brands can sound remarkably similar. So, it isn’t surprising that disputes can arise between operators. Learn about the risk of trade name and trademark infringement.

With words like “storage,” “lock,” “secure,” “safe” and other popular industry terms appearing in the names of most self-storage companies, it isn’t surprising that disputes can arise between facility operators, particularly if they do business in the same area. The Internet only expands the realm for conflict, since online searches can easily return unrelated facilities with similar titles, even if they’re nowhere near each other geographically.

The legal issue of trade name and trademark infringement arises when one company asserts that another’s name is too similar, creating a “likelihood of market confusion” in which a customer may rent from one facility by mistaking it for the other. These cases are also often tied to claims against rivals asserting damages through “unfair competition.”

So, how do infringement claims get resolved? Courts look at a range of issues including whether the name is related to the owner of the company or has acquired a “secondary meaning” due to years of use and manner of advertising. The intent of the alleged infringing party is also examined as well as how similar the names or marks actually are. Unless the court believes there’s a true likelihood for confusion due to these and other factors, infringement generally isn’t established.

One self-storage case in this area is Amazing Spaces Inc. vs. Metro Mini Storage. Amazing Spaces sued Metro Mini over Metro’s use of a star in its trademark. The court ultimately held that the symbol wasn’t distinctive enough to be legally protectable as a mark and dismissed the claim.

In another notable case, PODS (Portable On Demand Storage) sued U-Haul International Inc. for using its acronym to describe a box-shipping product. A jury found U-Haul liable for more than $60 million, though the case was later settled. The bulk of damages arose from U-Haul’s use of the acronym on its website.

Another industry-related incident, Public Storage Inc. vs. Deer Valley Mini Storage, involved the likelihood of confusion due to Internet domain names. It was ultimately decided by a Uniform Domain-Name Dispute Resolution Policy (UDRP) panel. Phoenix-based Deer Valley began using the domain publicstorage-phoenix.com. Though Public Storage demonstrated its clear rights to its company name, the panel found there was “fair use” of the terms “public” and “storage” and denied the complaint.

A similar holding occurred in Safeguard Operations LLC vs. Safeguard Storage. In that case, a UDRP panel found Safeguard had legitimate interest in the name since it had built a facility using the name and registered its business under it. It concluded the domain wasn’t being used in bad faith.

It’s important to note that the Public Storage and Safeguard cases were limited to disputes over domain name only. Thus, they didn’t address any question of trade name or trademark infringement. Such claims would need to be filed through the courts.

Ultimately, the lesson is to properly consider and test any possible self-storage facility name before you invest too much in its use. Any company considering a new trade name and trademark should conduct a search of filings with the U.S. Patent and Trademark Office through an independent examiner to look for possible conflicts. Only register domain names that’ll appropriately secure the use. Frankly, a simple corporate-name search through your state’s secretary-of-state website, along with a general Internet search, might save a lot of wasted time and money on a name that’s already taken.

Self-Storage and OPD (Other People’s Drama): What to Do if Your Tenant Dies, Disappears or Gets Divorced?
Jan 05, 2021