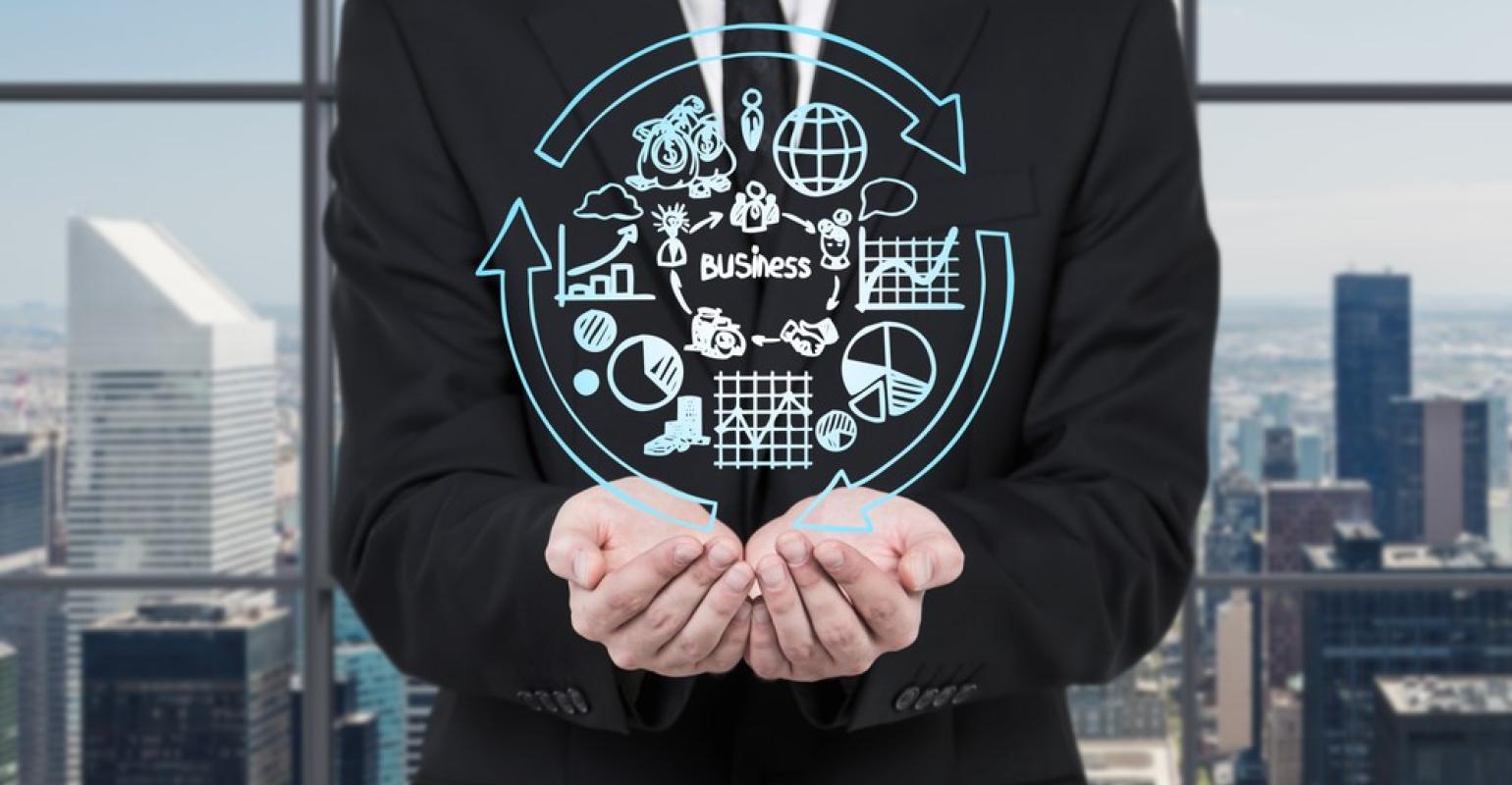 The self-storage real estate market has been on fire for several years but could be facing a slowdown. Learn the four stages of the real estate cycle and how it can affect your decision to buy or sell a facility.

Whether you’re interested in buying or selling a self-storage asset, you need to pay attention to the overall real estate market. An improper valuation can mean the difference of hundreds of thousands of dollars to your bottom line.

The real estate cycle can be split into four stages: recession, recovery, expansion and oversupply. Let’s review each and how it can affect your options to buy or sell property.

During the most recent recession, we faced rising capitalization (cap) rates, unwilling lenders and strict loans, lower property valuations, and debt that was higher than the value of the asset. Because this, it was difficult for self-storage owners to sell their facilities; and properties that were sold were done so under financial duress. When a buyer could find a favorable asset to purchase, there were often roadblocks during the lending process that either killed the deal or made it more difficult to complete.

Next, we entered a recovery period, during which the U.S. Federal Reserve reduced interest rates to record lows, which led to a rise in self-storage property values. Cap rates hit all-time highs of 8 percent to 12 percent. Lenders were competing for business again, and buyers started flooding the market looking for their next acquisition.

Around 2016, the market hit the expansion phase. This was marked by low but still increasing interest rates, which will likely continue until we enter the next phase. Sellers have been reaping the rewards over the past few years because more buyers have entered the market and lenders were more than willing to underwrite deals again. According to the Self-Storage Association, facility valuations hit their peak between the third quarters of 2016 and 2017. Then we had private-equity firms jumping into the market, as they appeared to fall in love with the returns of storage properties.

As the self-storage industry grows, more properties pop up all over the country and existing facilities continue to expand. The market is now trending into the oversupply phase, which is likely to continue through 2022. As markets become saturated with under-utilized space, there will be less new construction, as it just won’t make sense. Things will come to a head. We can already see certain markets being affected by rising cap rates and declining occupancies.

As more competition appears, the harder it’ll be to increase net operating income (NOI), and facilities will have trouble keeping those high valuations. The Federal Reserve is also increasing its funds, as it raised rates three times in 2018 and plans another four increases for this year. As interest rates go up, certain self-storage properties will become less attractive to buyers, and the market will slow along with fewer lenders willing to underwrite the deals that are out there.

Let’s look at an actual example and see how a single property will be valued differently based on market changes over time. Last year, this facility was valued at nearly $800,000 less than it was two years earlier, during the peak. It’ll likely lose another $300,000 in value this year if the market follows this path.

Self-storage property sellers need to pay attention to the market. The savvy ones will see there’s just a small window of time to receive the maximum value for their asset, whether it’s a single- or multi-site portfolio. That’s why they’re selling their now.

Then you have the smart buyer who’s been waiting for this to happen. Investors who overpaid during 2014 and 2017 are starting to sell because they just couldn’t improve the NOI enough to make a profit during the rising interest rates of that phase. Some are even in bank foreclosures and have distressed properties, which will in turn affect overall market valuations.

To maximize the value of your asset over the next 18 to 24 months, do the following:

Making these changes today will help maximize your business’ overall value when it comes time to sell.