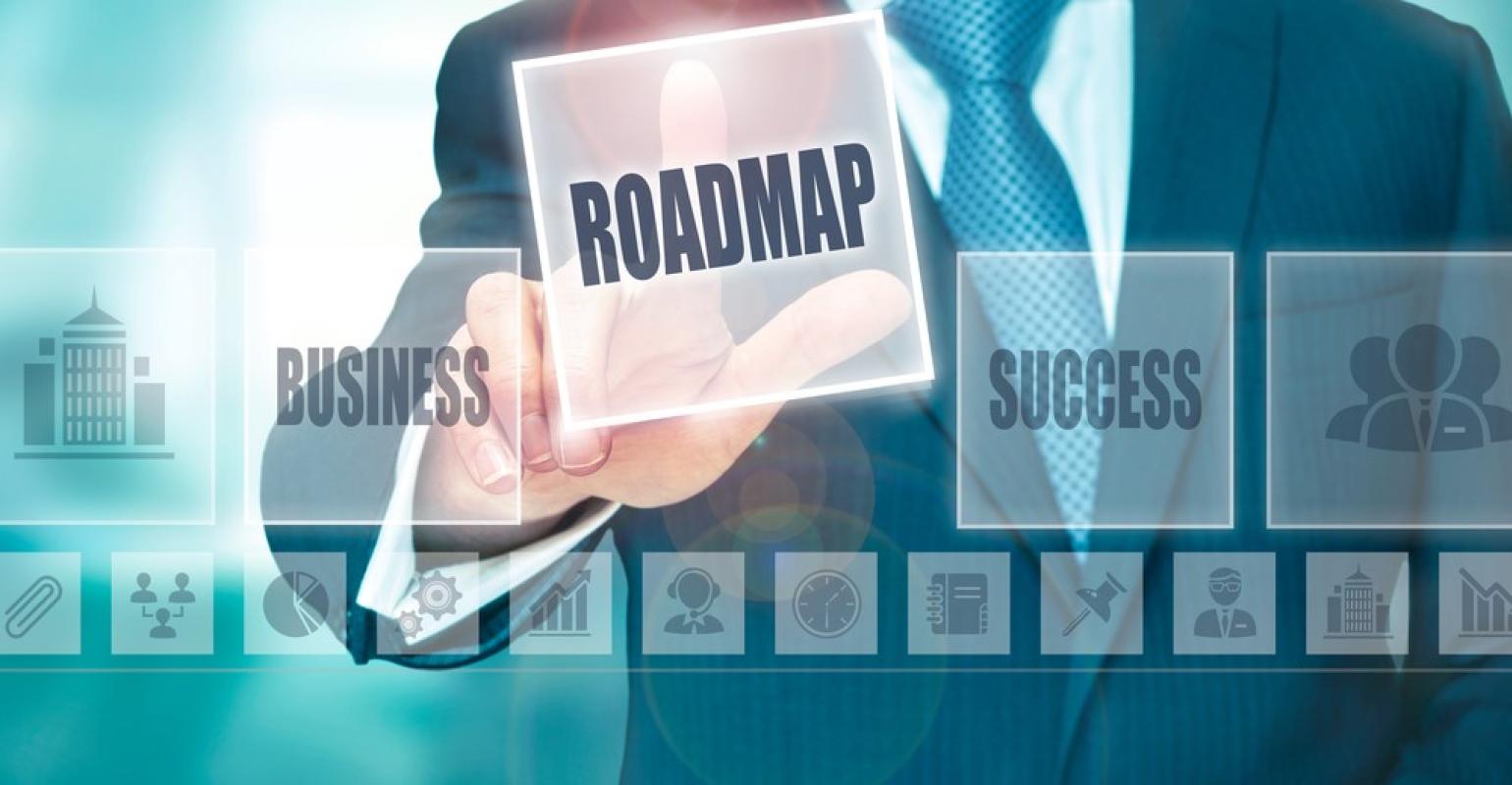 A 2019 Real Estate Roadmap for Self-Storage Investors and Owners

A group of self-storage executives recently gathered in Aspen, Colo., and New York City to discuss industry trends, investor sentiment and the overall market outlook for 2019. Here are a few things that’ll shape the investment market this year.

Last month, several self-storage executives gathered in Aspen, Colo., and New York City to discuss industry trends, investor sentiment and the overall market outlook for 2019. The consensus was they remain cautiously optimistic about performance this year in light of the interesting changes we saw in the last few months of 2018. Much to my surprise, we saw the 10-Year Treasury decline to the 2.5 percent to 2.8 percent range. Development seems to be slowing or a least cooling off, and we clearly have an abundance of capital still looking to invest in the space.

Following are a few trends that’ll shape the self-storage investment market this year. Knowing about them will help investors and owners plan their course of action.

Gone are the days of Certificate of Occupancy (C of O) deals! It was short window for the lucky few who were able to sell one. Like all real estate trends, if you hit it right, it’s a beautiful thing.

Last year, the five self-storage real estate investment trusts closed on less than five C of O deals nationwide. There are a few private-equity sources that continue to market themselves as C of O buyers, but they’re only looking for steals. Frequently, their offers are less than the developer’s cost to build the project, resulting in frustration for most involved.

There’s always an exception to the rule, though. If you have a site in a major market that’s approved with little to no competition, plus strong rental rates and demographics, there’s undoubtedly a buyer at C of O. But why would you sell? The C of O buying philosophy that was first socialized in 2014-15 wasn’t ill-conceived. However, the rising cost of construction, new supply, difficult and costly entitlements, and rising real estate taxes have driven the cost to build class-A storage projects to a level that doesn’t allow for appropriate risk-adjusted returns.

This will be the year of the lease-up deal, and we expect to see several of them coming to market. Many developments that opened around the country in the last six to 24 months aren’t achieving the rental rates they projected. In many markets, rents are off by as much as 20 percent to 30 percent. This, along with slower than anticipated absorption, is beginning to cause concern for some owners and developers. It’s compounded by rising real estate taxes and an increase in operating expenses being experienced in many markets.

Most new projects that were built during this cycle are multi-story and in major markets with strong population and job growth. They’ll stabilize, but the question is when.

Most developers underwrite two to three years for stabilization. In reality, it may take some of these sites five to eight years due to the large number of new facilities that have been built in this cycle. This puts owners who are overleveraged or undercapitalized at a meaningful disadvantage and creates opportunity for buyers with long-term investment horizons. This is the biggest value-add opportunity in the industry today, but it isn’t for the faint of heart!

Stabilized deals are still the gold standard in self-storage investments. We’ve seen little to no expansion in capitalization (cap) rates these in good markets. There’s meaningful buying competition for stabilized assets today, which is driving prices to near-record highs. This year will prove, once again, that stabilized deals are a durable, constant income-producer.

The financing market is undoubtedly the biggest wild card in the self-storage investment market today and, for that matter, the entire economy. After more than five years of historically low interest rates, responsibly aggressive underwriting and an abundance of debt providers, one might think we’re in for a slowdown. However, after seeing the 10-Year Treasury bounce above 3 percent for the first time in a while in late 2018, we’re off to a bang in 2019 with it now declining to 2.5 percent to 2.8 percent. We find ourselves with a competitive and fluid debt market with more tools than ever before.

The increase in industry awareness among institutional-type lenders, better information providers, quality third-party management platforms and an overall understanding of the self-storage space has allowed lenders to get comfortable with making loans to this sector. Make no bones about it: As the financing market goes, so goes self-storage.

After exhibiting an incredible pace of growth over the last several years, the storage industry is showing signs of easing to a more sustainable pace in 2019. Cap rates and values in most markets are expected to be flat and not compress further. However, we’re also not anticipating any rise in cap rates, as there’s still meaningful demand and bidding competition from qualified investors.

This late cycle expansion has allowed late movers to capitalize on a fluid transaction and financing market. Some sellers who hold out for the final dollar will be left wondering what happened when the investment market officially turns downward. Remember, it’s better to be a year too early than a day too late!

Ben Vestal is president of the Argus Self Storage Sales Network, a national network of real estate brokers who specialize in self-storage. Argus provides brokerage, consulting and marketing services to buyers and sellers via an extensive marketing platform for self-storage properties. Property listings and informational resources can be found at www.argus-selfstorage.com. For more information, call 800.55.STORE; e-mail bvestal@argus-realestate.com.