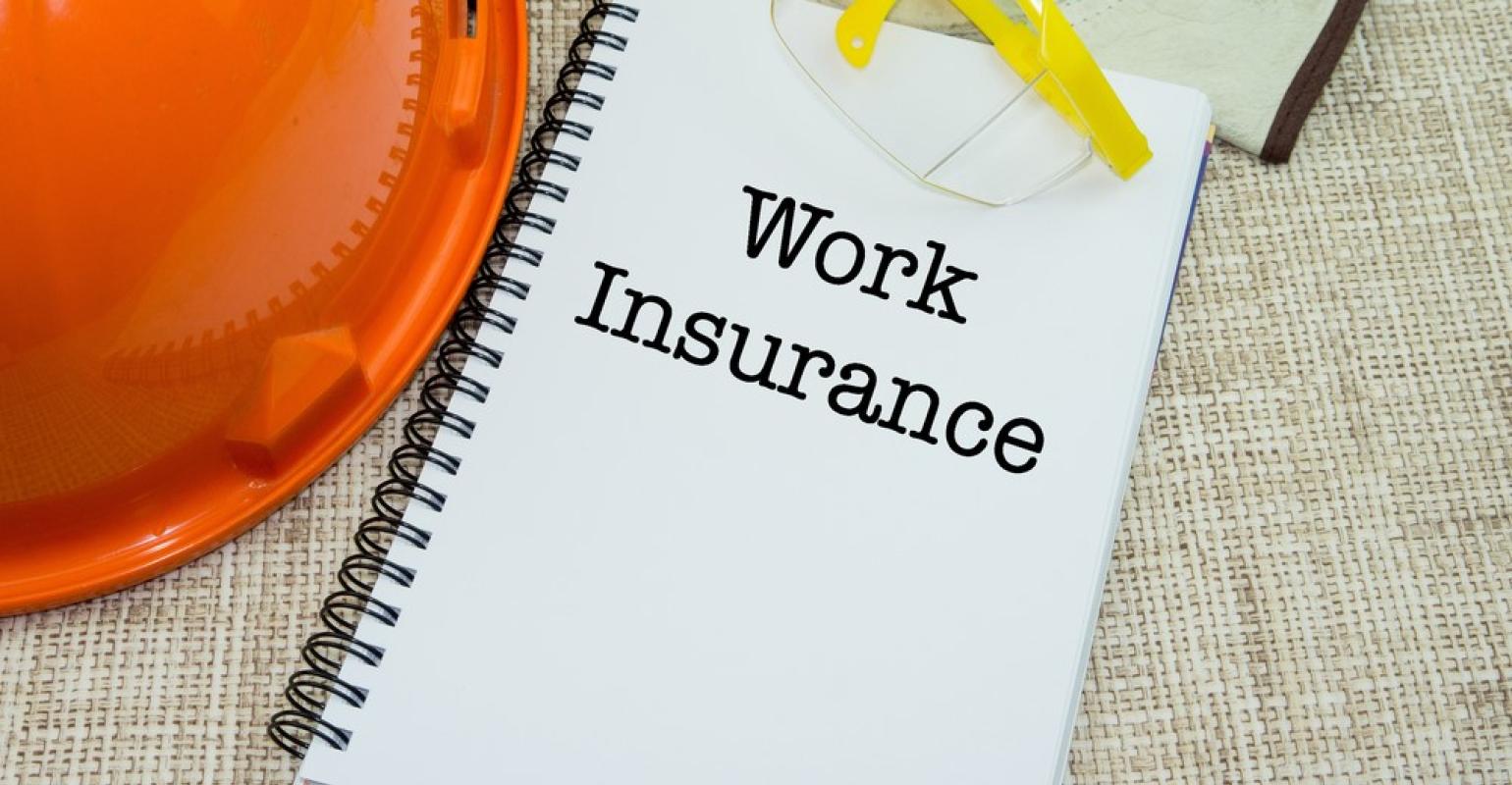 Building a new self-storage facility comes with risk, some of which can be mitigated with the right insurance coverage. Before construction begins, owners and developers should understand their policy options, and which are best.

Congratulations, you’ve decided to embark upon a self-storage development project! You’ve secured the financing and contractors, completed the site planning, and chosen a design. But what about insurance? In this litigious society, it’s important to protect yourself from the hazardous exposures of a construction site.

While many owners and developers might have a false sense of security by relying on contracts and insurance certificates from their general contractor (GC), it’s vital to ensure you’re covered. There are several insurance products on the market for this purpose. To help decide which policy is best for you and your project, here are a few of the most common options, from the most limited coverage to the broadest.

Even with additional-insured status and hold-harmless agreements in favor of the project owner, this option has some drawbacks. When you rely on the GC’s policy, there are no dedicated insurance limits specific to your project. The GC’s limits could be exhausted on another development, leaving no coverage for the entirety of your own. In addition, the owner’s sole negligence likely isn’t covered. Depending on the state or circumstance, contributory negligence may not be covered.

When you rely solely on a certificate of insurance from your GC, you have no control over the policy status, coverage limits or exclusions. In short, this option isn’t recommended.

Claim scenario: An owner contracts with a GC to build a ground-up self-storage facility. He obtains a certificate of insurance from his GC naming the owner as additional insured, with primary and non-contributory wording and waiver of subrogation. The owner feels confident that he’s protected by the GC’s policy. Unbeknownst to him, however, the GC had a crane accident at another jobsite during the same policy period. The incident amounted to $3 million. The GC’s liability limits were exhausted, leaving no coverage for the storage owner’s project.

An owners and contractors protective (OCP) liability policy provides dedicated insurance limits to the project owner and is usually bought by the GC on the owner’s behalf. This type of policy is intended to cover the owner in the event of GC negligence.

An OCP policy should be written in conjunction with the GC’s general-liability policy. This option is relatively inexpensive and, therefore, may seem attractive. However, there’s no coverage for sole negligence of the owner. In addition, there’s no contractual liability and it may not cover contributory negligence. Finally, there’s no option to add completed operations coverage.

Claims scenario: A GC purchases an OCP policy on behalf of the project owner. An ice storm created slippery conditions, causing a pedestrian to slip and fall on the sidewalk. As a result, the pedestrian suffered significant physical injuries and sued for $60,000. The OCP underwriter denied the claim because it wasn’t related to the construction project. The owner was then responsible for the medical bills, lost wages and legal fees associated with the lawsuit.

For the broadest coverage, a project owner can purchase a full commercial general-liability policy, typically referred to as owner’s interest liability insurance. This type of policy is usually written specific to each project and allows for dedicated insurance limits, including premises and contractual liability.

In addition, products and (extended) competed operations coverage may be available. An owner’s interest policy provides primary coverage for sole negligence of the owner. It would be excess coverage over the GC for vicarious liability. The option to add extended products and completed operations is important if you’re selling the building within the statute of limitations.

Claims scenario: A developer builds a $5 million self-storage facility in 2010 and sells it in 2013. In 2014, a construction defect caused water intrusion to part of the building. The water damage amounted to $120,000. In this state, the statute of limitations is seven years. The developer was sued by the buyer, and the GC is no longer in business. With extended products and completed operations coverage, this claim could be covered by the project-specific owner’s interest policy the developer purchased during construction.

Protected From Start to Finish

All self-storage owners know they need insurance to cover their business operation, but not all realize how important it is to be protected during the construction phase of a project. Don’t let the above claims scenarios happen to you! Knowing your insurance options and allowing a specialized agent to walk you through the process will help you make an informed decision and safeguard your development.

Critical Areas to Consider When Choosing to Offer Self-Storage Tenant Insurance or a Protection Plan
Mar 23, 2020

Unlocking Your Hidden Profit: 3 Areas Where Self-Storage Operators May Be Losing Revenue
Mar 15, 2020

Get Insight to Reduce Business Risk at the 2020 Inside Self-Storage World Expo
Feb 04, 2020

Slips, Trips and Falls: The Cost of Common Accidents and How to Prevent Them at Your Self-Storage Facility
Jan 25, 2020