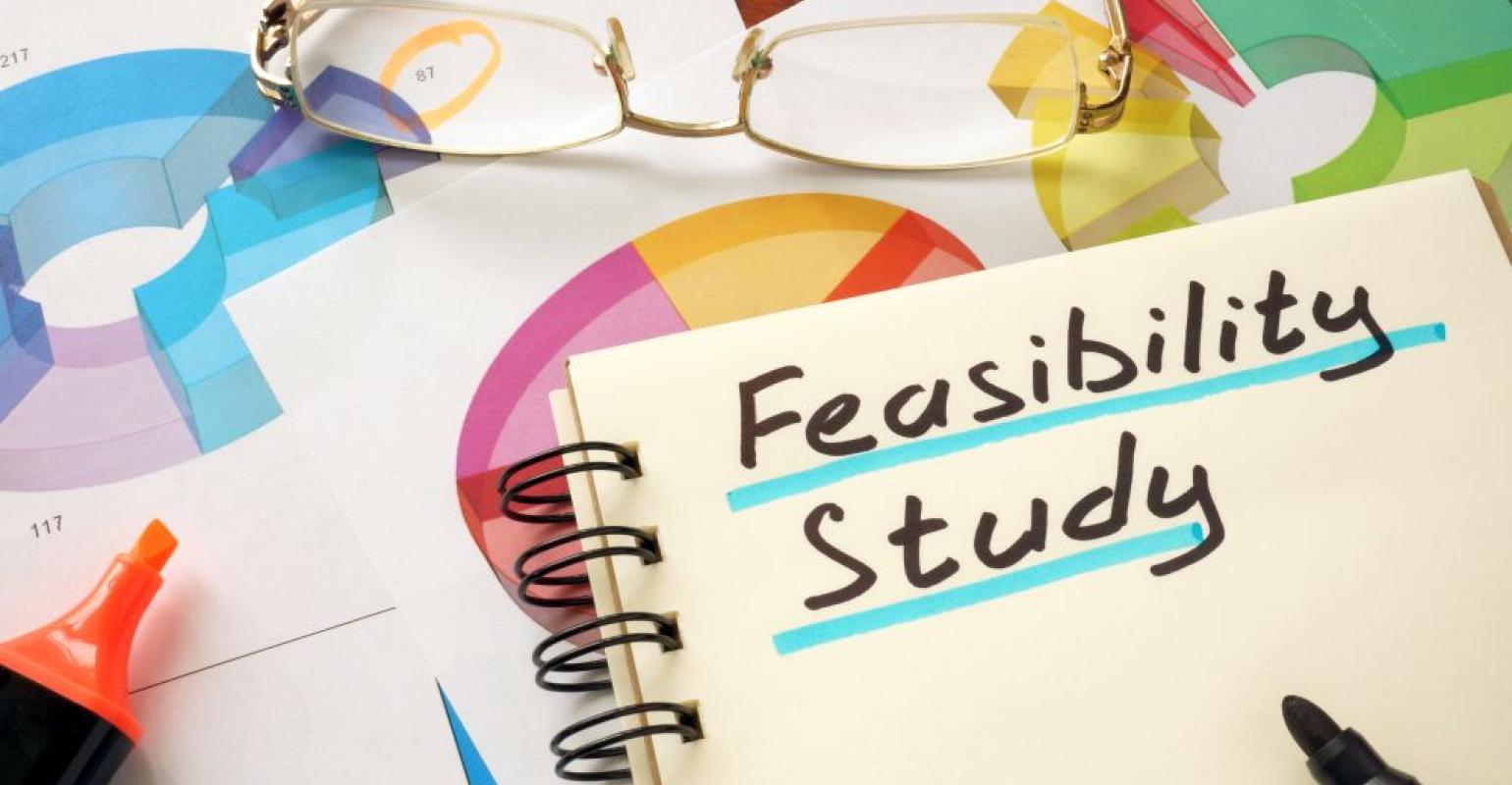 A self-storage feasibility analysis can minimize headaches and costly missteps as well as protect against bad investments. Here are some of the ways in which the study can help you make better project decisions.

A self-storage feasibility study is critical in determining the validity of a target market and intended project, forecasting the chances of success. A thorough and unbiased analysis can minimize headaches and costly missteps while protecting against a bad investment. Here are some of the ways in which a study can help you make better project decisions.

A feasibility study will help you answer many questions, chief among them being: Is the project financially worthwhile? Developers and investors sometimes make the mistake of acquiring land and committing dollars to a site before they fully understand the market. However, you need to know in advance if the market is overbuilt, or the customer base is better suited for one design over another, or how much you should be paying for land.

Your feasibility consultant should be able to provide data on several factors that impact success, including rental rates in the area, key demographics and competition in the market (how many units and net leasable square feet competitors have, their current occupancy, and more). This information will help your consultant make recommendations regarding the size facility you should build, an appropriate unit mix for the area and which amenities to include.

Before committing to a property, review the lease rates in the area, as this affects expenses and income. The feasibility analysis should reveal what you can afford to pay for “dirt” and what revenue can be achieved. Some facilities can profitably support their expenses and debt service at an average of 68 cents of income per square foot, while others require upward of $1.25 per square foot to be lucrative.

You should also understand any specific building requirements that might affect the viability of your project, such as floor-area ratio (FAR). A low FAR may allow you to build only 25 percent of the gross land purchased, while a high FAR could allow you to build on 100 percent. A parcel’s allowable building area will help you determine how much land you’ll have to purchase to build a facility to provide an adequate return. All this data—rental rates, demographics, competition and building requirements—provides you with the matrix you need for a sound investment.

The feasibility study’s demographic analysis should consider anticipated growth and potential new competition in the target market. First, recognize that self-storage development is cyclical, and we may be nearing the end of the current cycle in the next two to four years. Unless the land you’re considering is already zoned for storage by right, it may take two years to get a conditional- or special-use permit and project approval. It can be a lengthy (and costly) process. Consider this before you begin.

Also, be cautious when basing investment decisions on anticipated population growth or residential construction in an area. It may be foolish to depend on new residences planned for the region, as they may never be built.

Your feasibility report should also provide data on competition in the pipeline, including projects under construction, those already approved and those pending approval. Each will impact your project differently. Any new competitors could affect your lease-up potential, leaving little or no room for you in the marketplace.

One way to determine how much “room” may remain in the market is to look at the per-capita ratio, or the amount of self-storage per person. The ratio is derived by dividing the supply of rentable square footage in the area by the known population. The resulting number is used as a basis of comparison between the target location and other known markets in the area. An absorption assumption is developed by applying feasibility-study results across many markets over time and interpolating the data for today’s self-storage marketplace.

When completing the depth analysis, the feasibility consultant should include any competitor, even if it’s a less desirable facility, as well as any competitors whose market touches yours and facilities in secondary markets. This might stretch your market area to a four- or five-mile radius. Unless a competitor is in a distinct area marked with notable topographical boundaries, such as a river, this practice of “weighting” allows a greater latitude of error.

A feasibility study will seek to identify the point of market equilibrium. A market in equilibrium has a zero net gain in tenants, meaning there’s an equal number of move-ins and move-outs. You’d typically see this in a market that has no population growth. If the report reveals more move-outs than move-ins, you might expect to also see a notable drop in the average household income that renders storage less affordable for local users. If there’s a surplus of move-ins to move-outs, it could be that newly constructed homes have spurred an influx of new residents who need storage.

The question to answer is whether any additional square footage you build in the market would be absorbed in a reasonable lease-up timeframe, based on projected population growth. To devise an answer, your feasibility consultant will factor population-growth indicators, renter statistics and occupancy levels at nearby self-storage facilities against known markers in the market.

It’s important to have a feasibility study executed by a third party who has no emotional attachment to the project. Your consultant shouldn’t have any upside based on his analysis, such as the future management of your facility or acting as your development partner. An independent examination without conflict of interest will provide the best intelligence about your market and its self-storage investment potential.

Jo Beth White owns Development Services Inc., which has specialized in feasibility analysis of self-storage and RV-storage projects nationwide for more than 15 years. She has more than 30 years of experience in construction and development. For more information, call 949.433.3395; e-mail jobeth@storagefeasibility.com; visit www.storagefeasibility.com.