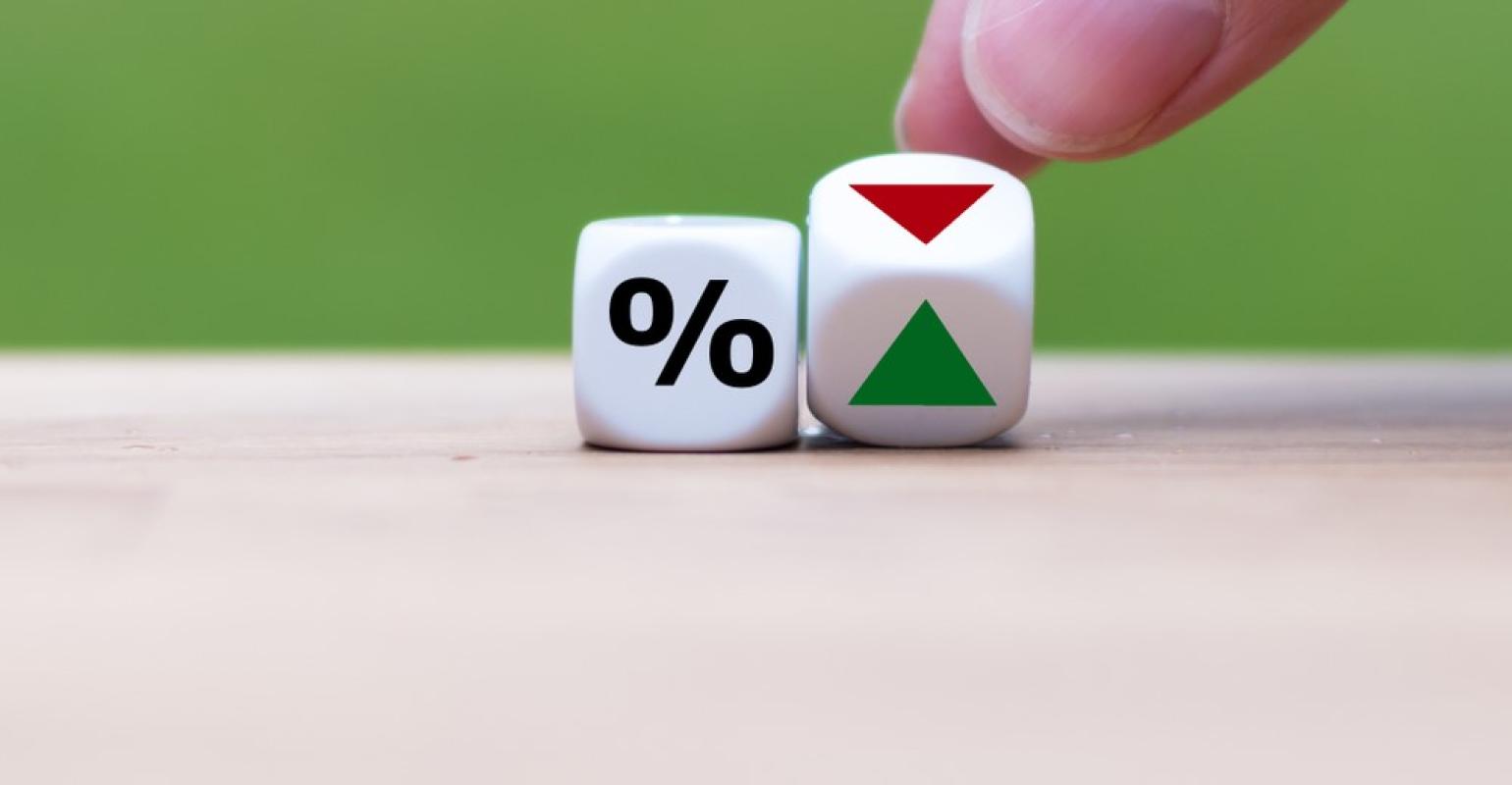 “Capitalization rate” might be the most misunderstood term in self-storage. Let’s go beyond calculation to learn how this figure can fluctuate with market conditions and investment risk to impact property value.

“Capitalization rate” (cap rate) is one of the most misunderstood terms in real estate. I often feel a bit uncomfortable when first using it in conversations with self-storage owners, as it’s difficult to know if they truly understand what it means. I wouldn’t want to insult someone by defining it in overly simplistic terms, or assume he’s comfortable with it and end up with a misinterpretation. Over the years, I’ve learned to confirm a clear, mutual understanding of cap rate before moving further into discussions about facility value.

The most common misunderstanding is that the cap rate is the number by which you multiply net operating income (NOI) to arrive at property value. Many owners believe that a “10 cap” means 10 times income. This isn’t at all the case. In fact, that calculation is the opposite of what a cap rate is intended to do. To properly determine facility value, you divide the NOI by the cap rate. To determine the cap rate, you divide the NOI by the purchase price. Lower cap rates mean higher values and vice versa.

Self-storage facilities are purchased for their cash flow. The more income a property generates, the higher its value. Buyers must compete against each other to buy a property and its NOI. Those who target a 6 percent return on investment (ROI) are generally willing to pay more for a fixed cash flow than those who target a 6.5 percent return. The buyer who’s willing to accept the lowest ROI usually wins; he’s willing to pay more than others who require a higher return.

If you’ve been in the storage business for a while, you may remember cap rates being much higher. In fact, during the 1990s and earlier, they were often 10 percent or greater, but they began compressing toward current levels for two primary reasons.

First, the asset class gained acceptance among institutional investors as being on par with multi-family, retail, office and industrial property types. This occurred when the recession-resistant nature of the business was recognized and understood. Self-storage loans experienced fewer defaults than those for other property types. As a result, competition for high-quality properties significantly increased.

Second, current low cap rates are a function of historically low interest rates. As mortgage rates fell and have continued to remain low, investors looking for cash flow have been able to pay lower cap rates and still hit their cash-flow targets.

Cap rates aren’t the same for all properties within a market. Even sites that are of similar size, age, location and condition may trade in a wide range. This is because cap rates are also a function of risk within the investment.

Under new ownership, cash flow will go up, down or remain the same. If a seller is already doing a magnificent job of managing the business, there might be little you can do to improve performance. In this case, there may be some downside risk and, thus, a higher cap rate on current income warranted.

Conversely, if you’re considering two similar properties—one operating at 90 percent occupancy and another at 70 percent—most investors would be willing to pay a lower cap rate for the property with lower occupancy. The same is true when evaluating multiple comparable properties that have big differences in rental rates for the same unit sizes or large discrepancies between certain operating expenses. A lower cap rate is justified if specific opportunities are identified to improve cash flow, such as increasing occupancy and/or rental rates to market levels or saving money on operating expenses through economies of scale or other means after new management adds value.

Downside risk doesn’t only exist in property management; it can occur due to new competition entering a market. This means properties in urban or infill locations can trade at lower cap rates than virtually identical properties surrounded by lots of vacant land where new competition could develop and create a saturated market.

One of the most frequent questions I hear is, “What are cap rates these days?” As I begin my response, the asker invariably rolls his eyes as he listens to the same loaded information we’ve just discussed. As you now know, it isn’t a one-word answer!

Bill Alter is a self-storage specialist with Rein & Grossoehme Commercial Real Estate in Arizona. Specializing in storage since 1986, he’s been involved in the sale of more than 160 storage facilities totaling more than 9 million square feet and a value of more than $400 million. He can be reached at 602.315.0771; bill@rgcre.com; visit www.rcre.com/author/billa.

The Art of Self-Storage Valuation: Methods and the Correlation Between Performance and Price
May 20, 2020

Why You Should Challenge Your Self-Storage Property-Tax Assessment
Oct 05, 2019