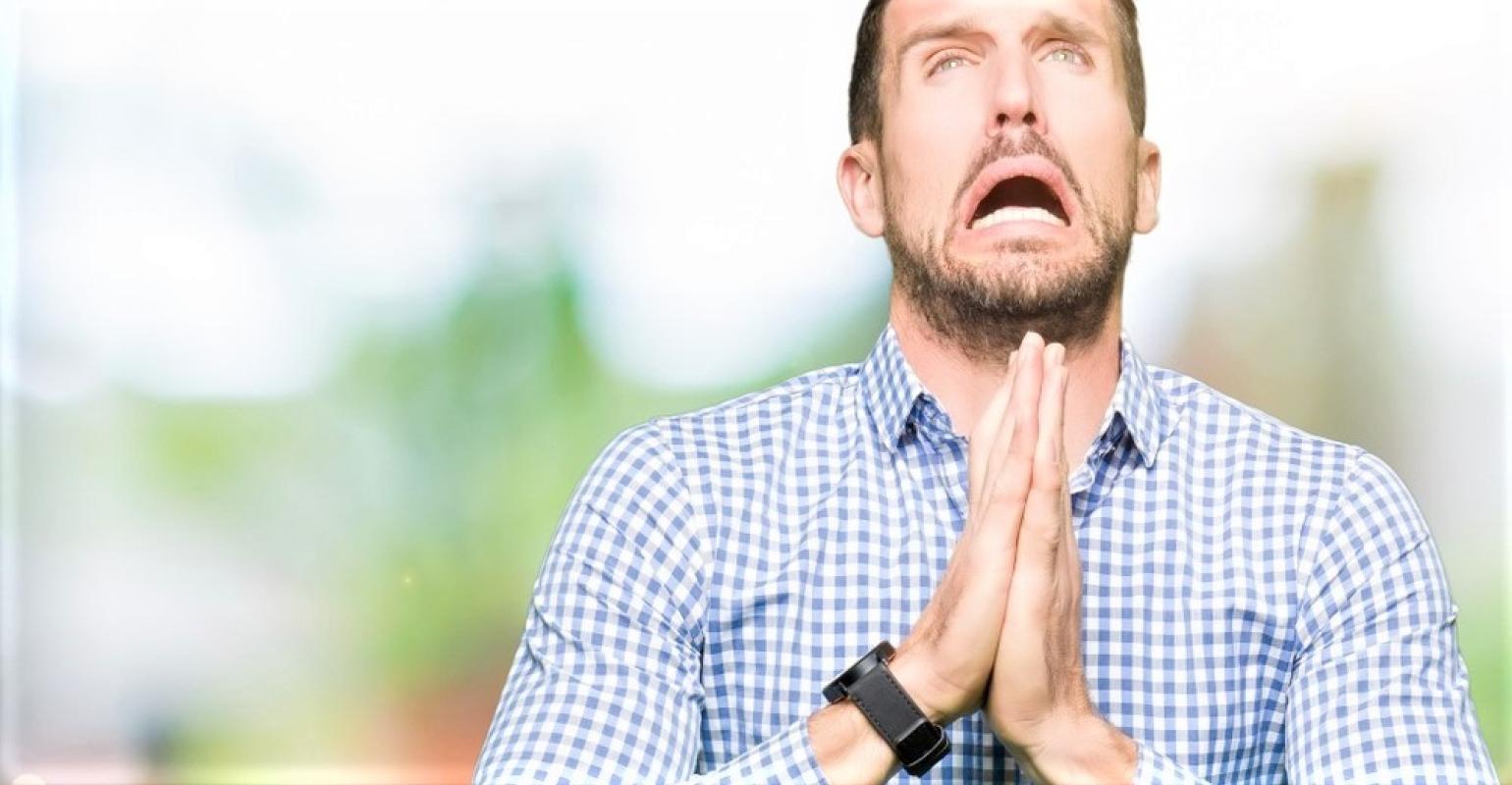 A self-storage veteran offers his take on new development and its effect on the overall market. Find out why it’s still a good time to build, where to do it and what to expect during this exciting construction boom.

It’s hard to attend any self-storage meeting or conference these days without hearing all the doom and gloom about overbuilding, lower occupancy and shrinking rental rates. With rising interest rates, increased construction costs and a lack of qualified workers, some developers and investors are shying away from the industry. It’s true the “bonus” years may be slowing, however, I’m here to say it isn’t all that bad.

This is a time in our business when one must dissect every aspect of every component to get a better handle on what’s really happening. In a recent article on Globe St.com, Andrew Nelson, the chief U.S. economist for global real estate firm Colliers International, said the economy is strong now but is likely to start slowing in late 2019 into 2020.

“We will see pretty good growth in the early part of next year but then, I think, we’ll see that inflection point where things will start to slow down,” he said. “We have another one to two good years left, but there will be rising downside risks by 2020. Whether we will go into a technical recession remains to be seen, but it will feel like one.”

Economic cycles have some benefits in terms of taking off some of the steam and allowing sectors to regroup and prepare for the next cycle, Nelson observes. “This bodes well for the next recession: It is likely to be shallower, not as widespread, not as long lasting, not hurt as much overall and not be as focused on the property sector.”

We’ve all heard the saying that real estate follows a “herd mentality.” Only this herd takes more than a simple cattle prod to turn. It’s more like a large cruise ship that slowly comes about.

So, when the boom of 2014 and 2015 began and we all heard the self-storage industry was “short” more than 3,000 units in the 50 largest Metropolitan Statistical Areas, the starter gun went off. True to their creed, developers began building new facilities. Only with zoning, approvals, plans and permits, not to mention a 10- to 12-month construction schedule, the onslaught of new projects didn’t begin to open until 2016 and 2017, with fewer starts coming as 2018 ended.

Now, the conversation focuses on the overbuilding occurring in certain markets. Most of the new product is scrambling for its share of the customer pool, focused on occupancy and deep discounting to entice new customers. The expectation is that a quick rental bump will then allow for an increase in existing customer rates. Ultimately, but maybe longer than pro forma, income will catch up to bank projections.

Of course, this brings additional pressure to investors, straining their expectations. Thus, there’s been an avalanche of bad press and pushback on new projects. I concur, but with some exceptions.

As development in major cities slows, occupancy will improve and rates will rise. There are still good pockets of opportunity as we see rates and occupancy going up in places like Las Vegas and Phoenix. Let’s not forget what Las Vegas looked like 10 years ago.

A recent article in “Forbes,” by Joel Kotkin, pointed to the “Best Cities for Jobs” in 2019. Where there are jobs, so goes the mobile population. His point was that people are moving to second-tier cities. This is where opportunity for new storage may exist. Some cities, like Dallas, which ranks No. 1 in job growth, have experienced annual population growth of more than 2 percent. While people say Dallas is overbuilt with storage, there remain underserved areas.

Development also takes time. This is possibly the most important aspect to consider. A project started today most likely won’t open until 2021 or later. Then this facility needs another 24 to 36 months to reach stabilized occupancy. That’s why it’s critical to look closely at what’s going in any market you’re considering.

A good tip here would be to seek out areas with strong residential growth and especially where new shopping is being developed. Large retailers generally have studied population and demographic trends. Also, don’t be afraid to look at secondary markets where land may cheaper. Just do your due diligence and build a quality product in a prime location.

It’s also important to remember that interest rates will go up. However, look back to the early 2000s when we added more self-storage projects than ever before. Interest rates were significantly higher then. And while it’s true material costs have risen, it’s important to work to “value engineer” a project and save where possible.

Finally, when it comes to building, it’s critical to know your numbers. Make sure your construction budget and operating pro forma are conservative and realistic.

The takeaway here is that, though there are challenges, opportunities exist. Even with all the negative press, no one is saying self-storage is a bad business. Be clear in your financial objectives and what your appetite may be for what could be a drawn-out process. Make sure you have adequate resources and surround yourself with a qualified experienced team, and you’ll realize your dream.

David Blum is president of BMSGRP Self Storage Consulting, a consulting practice he launched in 2003 to help self-storage professionals worldwide with issues of development and management. He’s worked in Europe, Greece and Israel, and currently has clients in Mexico, South America and the United States. Since entering the industry in 1996, he’s worked as a district manager for Storage USA and vice president of operation for Budget Mini-Storage in South Florida. He helped co-found the Florida Self-Storage Association in 1998 and is a frequent contributor to industry publications. He can be reached at 954.255.9500 or [email protected].