Is Your Market Ready for New Self-Storage Development? Factors to Consider Before Buying Land 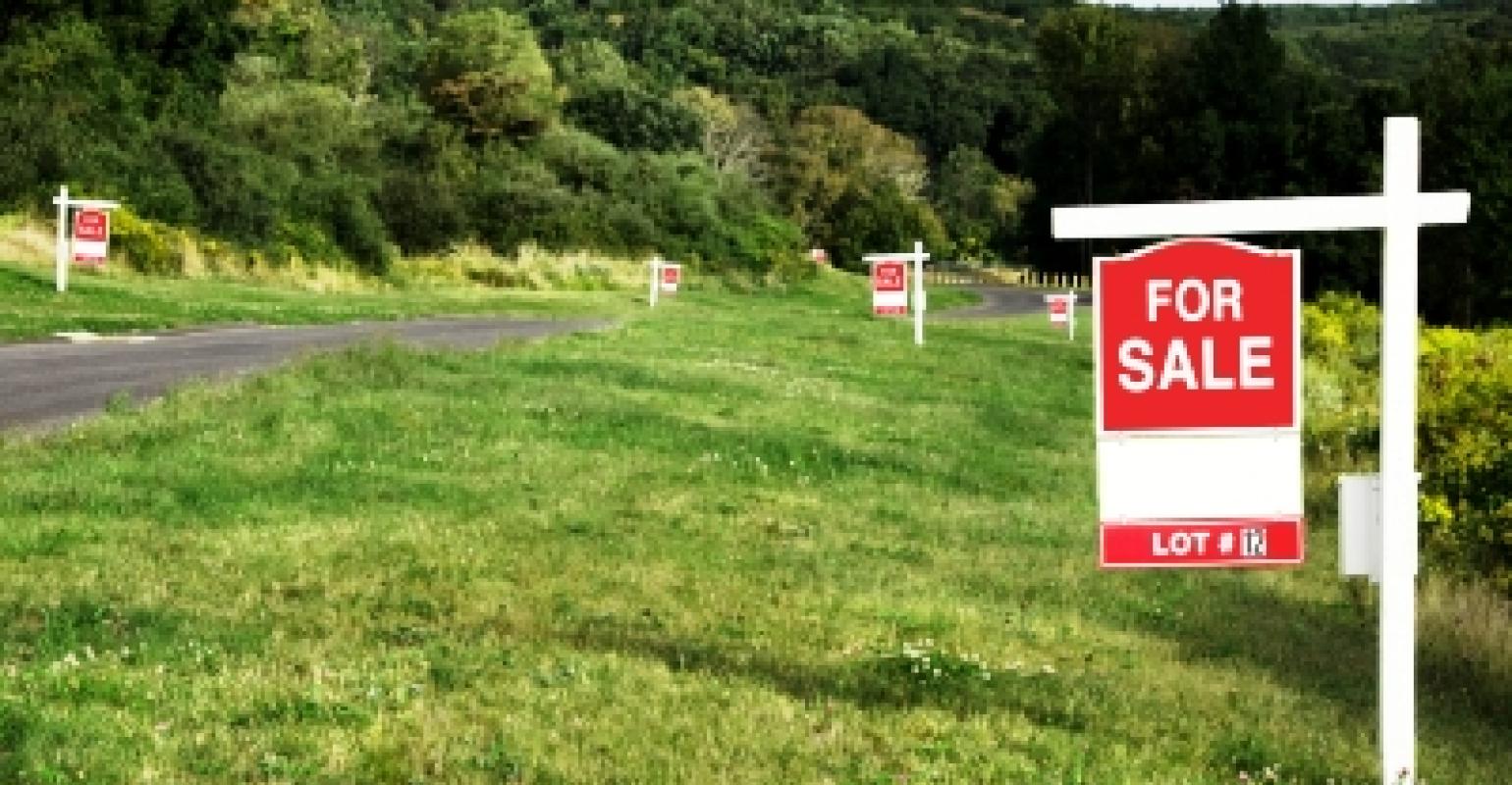 With increasing land costs and escalating city and county building requirements, self-storage developers are getting more creative at finding sites on which to build. This article outlines considerations for acquiring a parcel for self-storage.

With increasing land costs and escalating city and county building requirements, self-storage developers are getting more creative at sites on which to build. This article outlines considerations for acquiring a parcel for self-storage.

The highly competitive self-storage market requires a level of sophistication when choosing a location and developing a project for maximum profit. As with all real estate ventures, the old adage, location, location, location still applies. To maximize profitability and reduce liability, its critical to understand the current storage saturation levels in your proposed area and the types of storage that are most in demand in your target market.

Understand the Market for Self-Storage In Your Area

When developing a self-storage facility, first consider the needs of the market. In rural areas, for instance, the market may need bigger storage units and drive-up access to store large farm equipment. If your facility will be near a college, the market will demand smaller, less expensive units.

Also consider the types of storage currently not offered in your market. Many self-storage developers have built facilities that cater to a specific niches, such as high-end cars, RVs, boats, wine, online product fulfillment, etc. These operators attract tenants from well outside their geographic areas due to the very specific offerings they build into their sites.

Theres always the possibility that storage supply in certain areas may be surpassing the demand from customers. Higher monthly turnover, more short-term tenants, increased vacancy rates and move-in discounts are signals that there may be over building in a given area.

In an area where theres a lot of construction of new housing and businesses, this market saturation could be temporary. Once the neighborhood matures, demand could eventually "catch up" to the supply. On the other hand, over building in an area plagued by vacant buildings and declining neighborhoods may be a permanent problem.

To avoid building in a market that has already surpassed its demand, conduct a feasibility study or hire someone to do it for you. You can use census material to obtain information about the one-, three- and five-mile radius surrounding the proposed site. This data should include current population, anticipated growth, population mix (renter/owner, multi/single family) and average income. Most of this valuable information can be found at your local planning department.

You should also know your current and potential competition. Both existing and planned competitors should be plotted on your map. Its also a good idea to conduct onsite visits to all the competition. Have a conversation with facility managers to determine the unit mix, rental rate and occupancy level, which will help you assess market saturation and calculate income potential.

Following your onsite visits, determine the total number of square footage as well as the actual number of units for the existing self-storage in the area. Traditionally, a market has been thought to be saturated when two to four square feet of rentable space exists per person, depending on the neighborhood population, housing and commercial mix. But because the amount of storage per capita can vary wildly from one market to another, theres no formal answer to the question of market saturation in self-storage. Some markets can support eight to 10 square feet per capita. The Sunbelt states, for example, where people tend to own more leisure and recreational equipment, can generally absorb larger amounts of storage.

The type of housing also affects how much storage a market can accommodate. For instance, if youre planning to build in an area where the majority of homes have basements, enclosed garages and large closets, your target market may not need as much storage as one that has a high density of condominium and apartment complexes or no-frills single-family homes that are often found on military bases. The age of the population, mobility rate, employment status and income are other important measures.

Once you've determined the target market has sufficient demand for more storage, you'll want to consider the availability of land. When investigating specific parcels, keep the following in mind:

A growth area will generally enable you to get to your desired occupancy quickly. High numbers of multi-family residences create a demand for smaller units, and these generally pay a higher return on the dollar invested. A location near the center of a dense urban area, preferably on a major artery, is also ideal for fast rent-up. A freeway location is also desirable but less so than a major artery that passes through the neighborhood the facility will serve.

What Should You Pay for the Land?

The price developers pay for land is a much-debated question. The current rule of thumb is approximately 25 percent to 30 percent of total development cost. At $1.25 per gross square foot and assuming 40 percent coverage, net cost for land is $3.13 per rentable foot of building. In many markets, land use is maximized by developing multi-story self-storage with two, three or even four stories.

Ultimately, the rental rates in the market drive the cost a developer should pay for the land. Often the most common cost/operating ratio of self-storage is in line with apartment rental rates. Depending on the location, self-storage projects can generate the same income per square foot as medium-priced apartment properties in the same area. And they can achieve this income at roughly one half the construction and operating costs.

The most common state-of-the-art facility will be about 60,000 to 80,000 net rentable square feet, cost $45 to $65 per square foot to construct (outside of existing land costs), and have break-even operating expenses in the 40 percent to 60 percent range (not including debt service) of total stabilized income. A well-designed and located facility will successfully operate in the 83 percent to 93 percent occupancy range, though there are some successful self-storage facilities with occupancy rates as low as 70 percent.

Before buying land, a self-storage developer needs to consider a number of factors including storage demand, the location of the parcel and overall building costs. Giving careful thought to these elements ensures a new project will have long-term success.