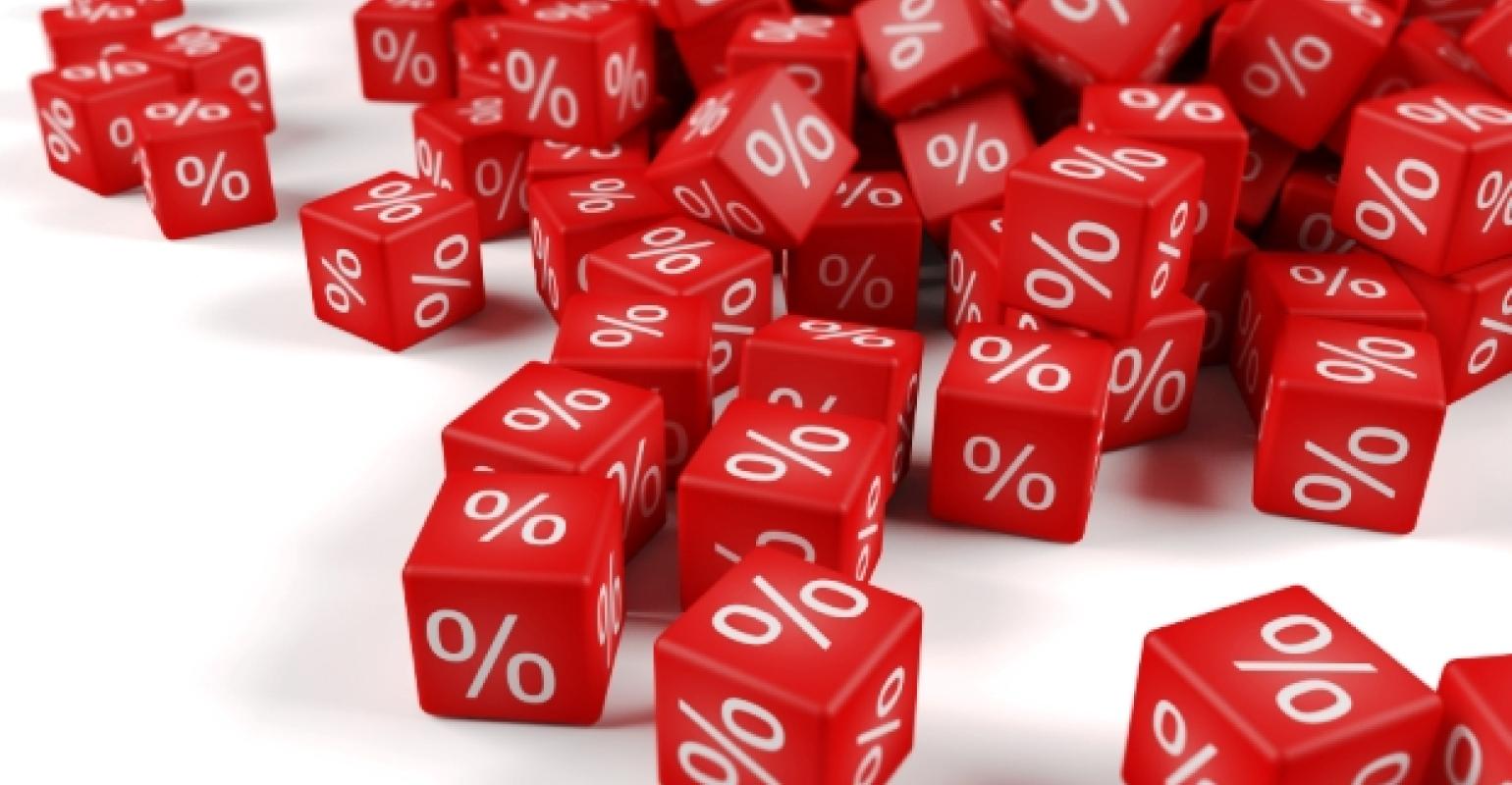 Using three separate ways to measure occupancy, self-storage operators can develop a thorough understanding of how their facilities are performing and uncover areas where they need to improve their marketing strategies.

When you own or manage a self-storage facility, you’re likely quite concerned with your occupancy rate. You could probably tell me what your rate is right now. The question is, which occupancy rate are you using?

When industry experts evaluate recent occupancy-rate trends, they tend to speak of the ratio of occupied to total units, commonly expressed as a percentage. For example, if I tell you my occupancy rate is 86 percent, I’m probably saying that 14 percent of my units are currently vacant.

I sat down with Tom Cox, director of marketing and technology with Strat Property Management Inc., which manages more than 34 self-storage facilities in California and Texas, to gain some valuable insight to different occupancy types. He says there are three: unit occupancy, square-foot occupancy and economic occupancy. Here’s a breakdown of each, with basic examples:

With three separate ways of measuring your facility’s occupancy, you can develop a thorough understanding of how it's performing, as well as discover areas where you can make improvements to your marketing strategy.

The best way to conduct a comprehensive analysis of your occupancy is to examine the relationships between your three rates. While your unit and square-foot occupancy rates likely hover within a few percentage points of each another, your economic rate tends to trail behind. All those specials and discounts you’ve been offering may have brought more people to your facility and ultimately increased your unit and square-foot rates; but while your units are filling up, you’re charging below full price, which has a direct impact on economic occupancy.

Your unit and square-foot occupancy should be pretty similar, but you can still fine-tune your marketing by comparing them:

Why is this? Allow me to demonstrate with a simple example. (Naturally, your number of units as well as unit sizes will vary.)

In this illustration, 10-by-10 units are the most popular. If I pulled these numbers from my software and I was only looking at the total occupancy rates in that right-hand column, I would be able to tell instantly that my larger units are more popular than my smaller ones.

The relationship of unit occupancy to square-foot occupancy can indicate which units to focus on as you advertise or develop promotions, which is helpful in maintaining your economic rates. If I based my strategy on unit occupancy alone, I might lower my rates or offer specials that applied to my facility as a whole. But by comparing these rates to each other, I know my larger units are doing pretty well. To preserve my economic rate as much as possible, I can simply hone in on the smaller units when I develop my specials.

According to Cox, there's a natural process self-storage operators should follow to make the highest profit. This proposed sequence makes the overwhelming idea of managing three sets of occupancy rates much less intimidating.

No. 1: Fill up your units to increase unit occupancy. Particularly if your unit occupancy is low, you may want to focus on putting out specials and discounts. This approach is important. If you simply wait for units to fill up at their current price, you'll be losing money every month they go vacant. While you won’t make as much money as you’d like when you lower the rates, you’ll be losing much less than if you make none.

No. 2: Use your square-foot occupancy to find trends. Are your 5-by-5s always hovering around 85 percent occupancy while your 10-by-20s struggle to make it past the 60 percent mark? Take a close look at which units are selling and work to fill the units that are suffering.

But don’t feel limited to lowering rates. Look at your market and examine trends in your square-foot occupancy. If you see patterns of smaller units filling up more easily than larger ones, consider converting large units into several smaller ones. For example, you could turn a 10-by-10 into four 5-by-5 units, which will make you more money as you fill them up.

No. 3: Maximize your profit with economic occupancy. Once your unit and square-foot occupancy has improved, consider how you can earn more money on your units. It’s important that you wait to do this because you don’t want to command full price if certain units aren’t in high demand.

You’ll typically find that your economic occupancy is much lower than your unit and square-foot rates. As you work hard to move people into your facility, you’re likely doing so at a discounted rate. So how do you know your economic occupancy is where it should be? If it hovers less than 10 percent below, your rates are probably right where they should be to start thinking about revenue management.

No. 4: Employ revenue-management tactics. So is 100 percent occupancy the ultimate goal? Well … no. Of course, it’s the number you’re striving for with each of your occupancy rates. But if your facility is enjoying near 100 percent occupancy, your rates are too low, and you’re missing out on potential profit.

By examining all three types of self-storage occupancy rates, operators will have a better understanding of how their facility is faring and marketing strategies they should consider to bring in more renters and generate bigger revenue.

Amy Daniels is the content writing manager at StorageAhead, a provider of online-marketing services for the self-storage industry, and StorageFront, a self-storage lead-generation site. She enjoys the process of combining self-storage industry research, powerful Web marketing strategies, and small-business experience to cultivate the growth of facilities nationwide.