Anything Can Happen at a Self-Storage Facility, So Managers Must Prepare for Everything 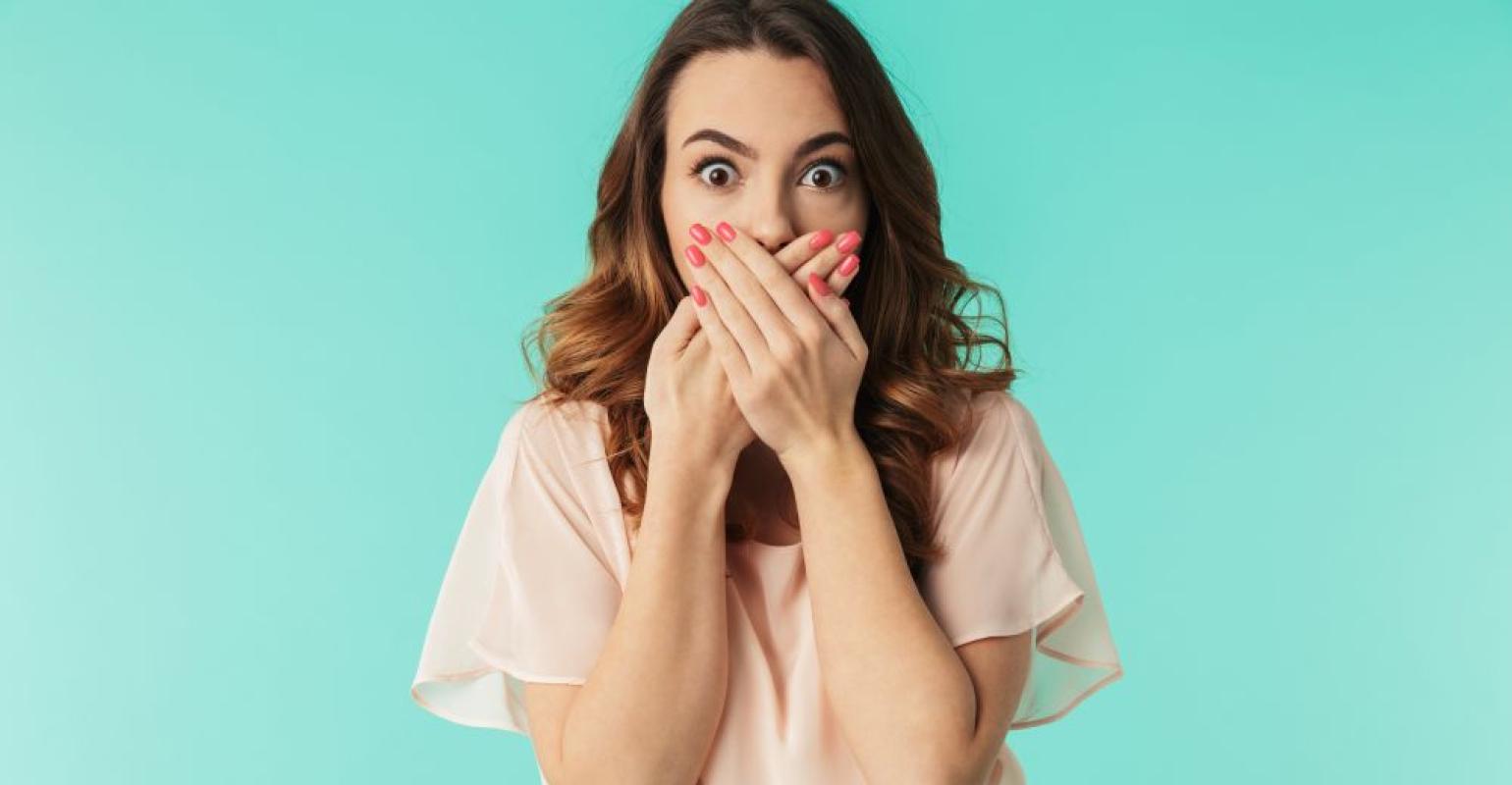 All self-storage operators eventually face a situation at their facility for which they feel unprepared. Read one manager’s account of a stressful incident she faced just two months into her career and how she’d handle it differently today, after several years of experience.

Sooner or later, every self-storage manager will be confronted with a difficult situation they weren’t trained to handle. The simple fact is people will ultimately do what they like and, apparently, wherever they like, including at a storage property. Tenants will say and do some of the darndest things, including exhibit behavior that can get them evicted or arrested and cause public embarrassment.

I wholeheartedly believe every self-storage operator should have a “what if” procedures manual based on in-the-trenches experience and lessons learned by veteran property managers. Here’s why.

As a brand new self-storage manager in 2017, it didn’t take me long to get a taste of what can go wrong on duty. About two months into the job, on a hot July day, I was tending to the property by myself. Having completed my walk-through, I was doing paperwork in the office when a tenant asked if he could take some wooden pallets that were scattered around the site. I was thrilled to be rid of them and immediately gave him permission.

About two minutes later, he came storming back into the office, very agitated. After asking me if I was aware of what was happening on site (my puzzled look said no), he told me I was lucky he didn’t have his child with him because two people were “getting it on” in a storage unit. I was flabbergasted and half expected someone to jump out to tell me I was being punked, but he was dead serious.

On my way to the unit, I coughed, stomped and made as much noise as possible to make my impending presence known, but to no avail. When I got to the space, two men were having sex inside the unit with the door fully open. I probably said “excuse me” three times before banging my fist against the side of the unit to get their attention. Once I had, I yelled at them in the sternest voice I could muster and told them I needed to see them in the office right away.

When I got back to the office, I quickly skimmed our policies and procedures manuals but couldn’t find anything that covered a situation like this. I wound up calling my supervisor, who was in the middle of a corporate meeting. She put me on speaker, and I told her what was going on. She and everyone in the background started laughing. At this point, the couple from the unit entered the office, and I excused myself to continue my phone conversation in private. My supervisor told me to keep the men busy while she phoned the police.

Without a procedure to follow, I had no idea what to do except make them fill out an incident report. I collected identification from one, but the other wouldn’t or couldn’t give his. When I checked the tenant database, I quickly realized the situation was much worse than I originally thought. The unit didn’t belong to either of them! In fact, it was leased to a Christian school. I excused myself again, called my supervisor and explained the new predicament. She then contacted the school and spoke to the headmaster.

When the police arrived, the officers laughed at the situation before gathering some information to file their report. The two men got a slap on the wrist, but it turned out one was an alumnus of the school renting the unit, and the other was the school’s facility director who had initially rented the unit a few years earlier! Both were married. The school fired the director and terminated the lease.

By the end of the week, everyone in our company had heard what happened, and I was inundated with calls from other managers asking about the experience. I didn’t stay with the company much longer, departing later that year when the facility was sold to a competitor.

In the months after the incident, no update was made to the procedures manual to help us understand how to handle similar issues. This was an opportunity lost by company officials. It’s extremely important to maintain up-to-date policies to help managers of all experience levels take the best proactive measures in any scenario. The problem is most manuals are filled with the ordinary and mundane. They aren’t written by those actively in the trenches or individuals who think outside of the box to include unusual scenarios.

When faced with a stressful situation, it’s important to remain calm and think on your feet. As facility manager, you have the right to record/capture anything that occurs on the property. For this incident, I wish I’d pulled out my phone to record evidence because it was my word against theirs, and there wasn’t a security camera facing the unit. I firmly believe both men could have been charged with indecent exposure, but the police did nothing.

If something similar happens to you, remember your rights. Obtain proper ID from the offending parties and contact the police, right then and there. In my case, those men easily could have fled when I went back to the office. If you’re reluctant or fearful to call the police in their presence, record them with your phone or tablet. When dealing with authorities, be insistent about pressing charges if you believe it’s warranted.

It’s also important to rectify the situation with any tenants who witnessed and reported the incident. They’ll likely always associate your property with what occurred, so it’s critical they know you’ve taken corrective action and are concerned for their well-being. You want to ensure people feel safe storing their belongings with you.

In my case, we should have offered some kind of incentive, such as a free month of rent. You can’t erase what someone witnesses, but you can try to make the situation better, show your appreciation for the customer’s patronage and put your service skills to work.

Lastly, it’s vital to be vigilant about who’s coming in and out of your facility. When people are on the property, do a few laps around the premises to ensure your presence is known and make it less appealing for someone to break the rules.

Rebekka Kent has worked for four self-storage companies since she began her industry career in 2017. She’s currently facility manager with Storage On 9 in Boiling Springs, S.C. Over these four years, she’s gained valuable knowledge about procedural dos and don’ts as well as how to deal with challenging incidents.

A 4-Part Approach: Setting a New-Year Strategy for Your Self-Storage Business
Jan 22, 2021

Creating Self-Storage Efficiency and Consistency With Policies and Procedures
Jan 08, 2021

Best Practices for Sanitizing Your Self-Storage Facility During COVID-19
Oct 24, 2020