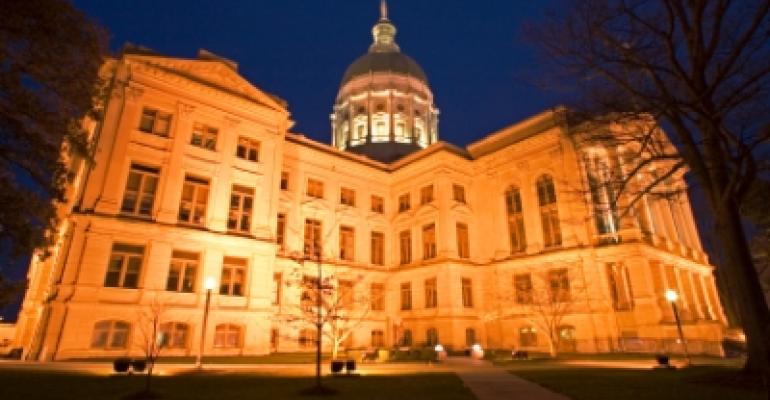 Georgia Gov. Nathan Deal signed into law an amended self-storage lien-law bill on May 6 that updates the states lien-auction procedures. The legislation (Senate Bill 61) includes the allowance of default notifications sent by e-mail, public advertisements of a lien auction in media other than a local newspaper and using online-auction websites to conduct a lien sale. The law also enables operators to place a value limit on stored property and to have stored vehicles towed after default exceeds 60 days.

Currently, self-storage operators in Georgia must publish auction notices once a week for two consecutive weeks in a newspaper of general circulation in the county where their facility is located. While the frequency of notices will remain the same under the law, the new provision removes the stipulation of using a newspaper to advertise the auction. An auction will be deemed commercially reasonable as long as at least three independent bidders attend the sale at the time and place advertised, according to the laws new language.

All new updates to the law will go into effect on July 1.