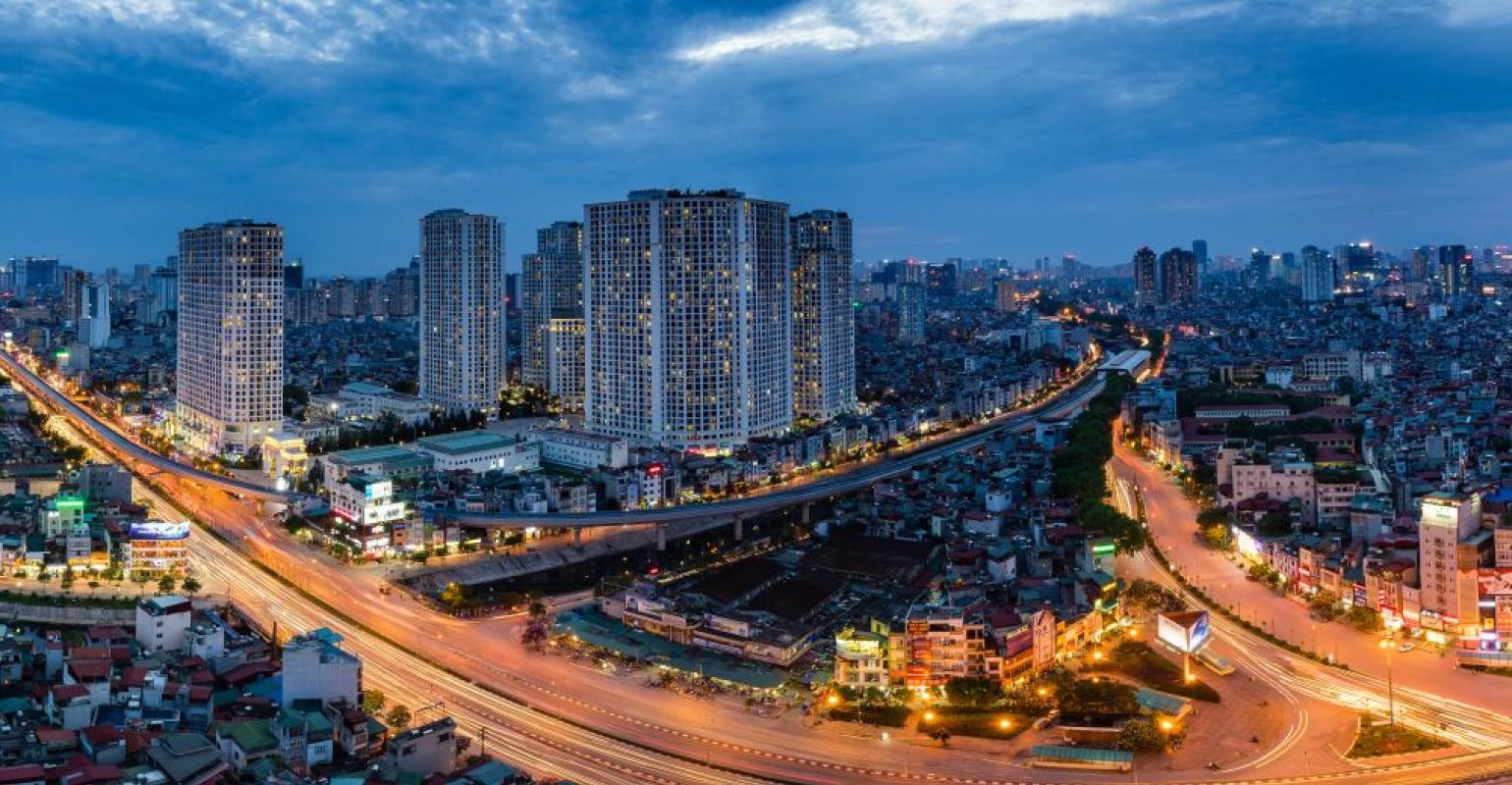 The Gorilla in the Room: What It’s Like to Pioneer Self-Storage in Vietnam

Self-storage remains unknown in many Southeast Asia markets. Learn how KingKho has fared as the industry’s early pioneer in Vietnam.

The first time I set foot in Vietnam, it was a very hot summer day in July 1997. I was interning at a Hong Kong-based manufacturing company and had the opportunity to attend the opening of its first location in Hanoi. Little did I know that 20 years later, I’d co-found and launch KingKho, Vietnam’s first self-storage business, in the very same building! Strange but true. Here’s how it unfolded.

In 2017, one of the managers of the company for which I had interned asked me for ideas on what to do with the Hanoi building, which had to be vacated because officials demanded all factories move out of the city. As fate would have it, a close friend of mine was the founder and general manager of MiniCC Storage, one of Shanghai’s leading self-storage companies, which owns four facilities. He introduced me to the concept and would later teach me the ins and outs of the business.

Another stroke of luck was the Vietnamese family who ran the manufacturing business for 20 years was interested in building the self-storage project with us. Having a reliable and trustworthy partner helped us tremendously, giving us instant access to local know-how and resources.

It was decided that my friend and I would look after the unit mix, pricing, marketing and training, while our local partners would be in charge of operation, accounting and third-party management. After several meetings, discussion and lots of preparation, we eagerly opened for business on Oct. 15, 2018, not knowing what to expect but willing to embrace whatever would come. 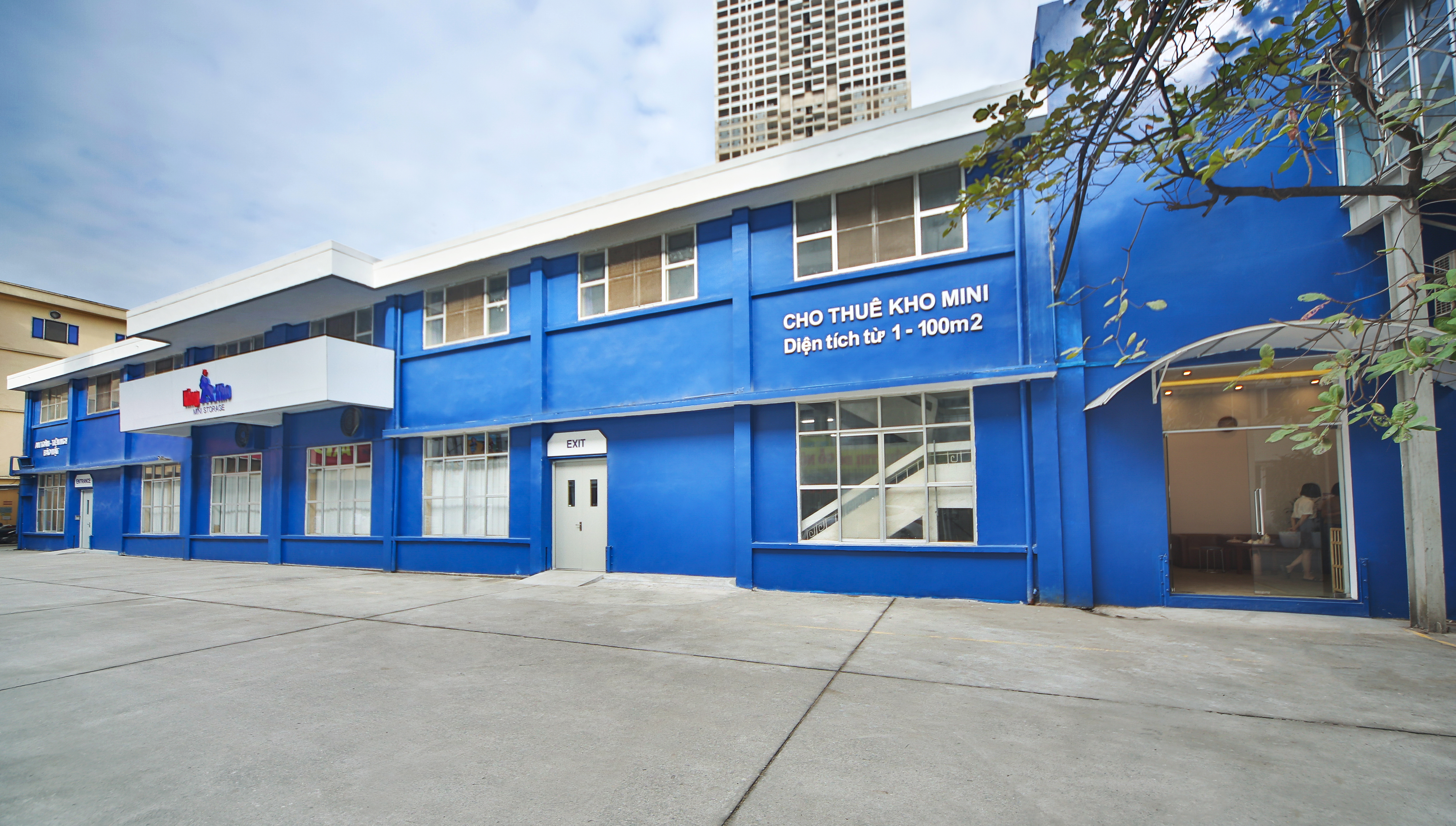 Before we opened, we tried to answer myriad questions: What do we make of the cultural differences? Would Vietnamese business owners be willing to pay for storage? Would demand be greater for our small or larger units?

Fast-forward to present day, and we’re happy with our progress! We’ve collected enough data to crunch and analyze, with several facts surprising us. For example, 55 percent of our tenants are businesses. The vast majority—90 percent—are local. This showed us the market is ready for self-storage, and we won’t have to rely on international clientele.

We’ve been further surprised by how effective our online marketing is. We generate more than 10 leads per day, converting 20 percent to 30 percent into paying customers.

Before we launched KingKho (“Kho” means “storage” in Vietnamese), we studied other Southeast Asia countries to make educated comparisons and forecast success. From a macro point of view, we concluded Vietnam had the most interesting fundamentals and ticked many of the boxes important to industry success, such as:

Many of Vietnam’s 92 million inhabitants, including the 10 million people living in Hanoi, don’t yet know about self-storage. Similar to operators in other emerging markets, we’ve had to cheerfully put on the pioneer hat and focus on creating awareness for the entire sector. We do this via display-ad campaigns, videos and images, customer testimonials, articles, engagement with the local media, and local promotions.

It’s fulfilling and exciting to receive positive feedback when customers visit our facility for the first time. We often hear comments such as, “If I would have known that something like this existed, I would have used it much earlier!”

The reception we’ve had makes us confident, and we look forward to what’s to come. It’s still very early for self-storage in Vietnam. We’ve learned a lot in our first year and believe KingKho is on the right track. We know from experience that we need to give “our baby” a lot of attention, care and, most important, time.

Lorenz Wagener is a co-founder and partner of KingKho, Vietnam’s first self-storage operator with a 10,000-square-meter facility in Hanoi. Originally from Germany, he’s lived in Shanghai since 2002. He started marketing firm Rimagine in Shanghai in 2004, and sold it to YFYJupiter Ltd. more than 12 years later. For more information, visit www.kingkho.com.