Navigating the Choppy Waters of the Self-Storage Project-Approval Process 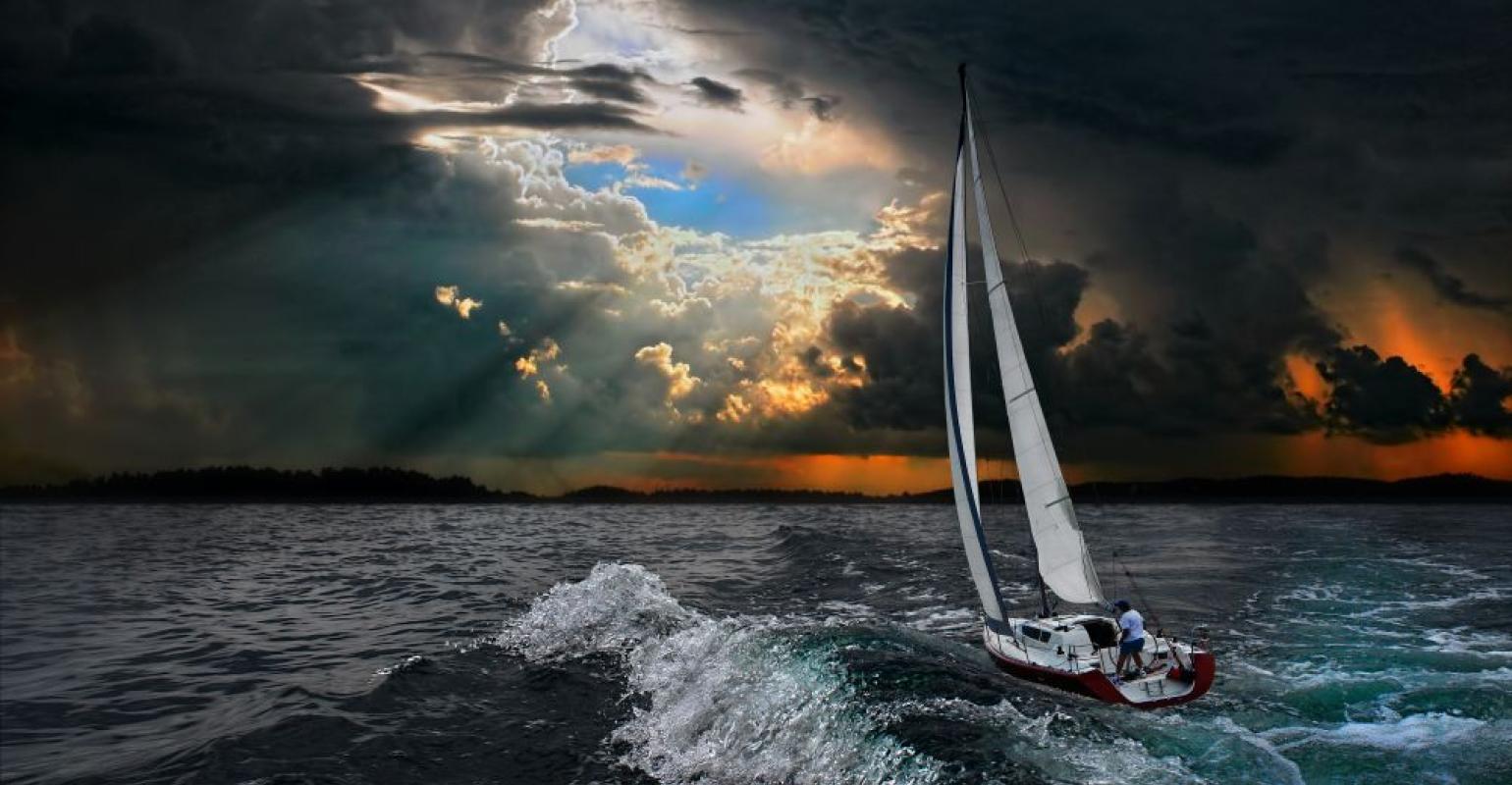 The process of getting municipal approval for a self-storage project can be arduous and mystifying. Get one developer’s take on two common, critical mistakes to avoid and insight to obstacles that can pop up along the way.

“Trying to learn from what’s behind you / And never knowing what’s in store / Makes each day a constant battle /Just to stay between the shores.”
—Garth Brooks, “The River”

Like most self-storage developers, we’ve seen our fair share of challenges when trying to take a project from planning to approval. In the last several years, we’ve run into enough issues to make your head spin. But as a result, we’ve become well-versed in navigating the increasingly choppy waters of the planning and development process.

Following are two critical errors many builders and owners make when pursuing a new self-storage project. I’ll also share some obstacles my company recently faced and what we learned from them.

The most common mistake made by self-storage developers today is to underestimate the time, effort and expense that’ll be involved. Twenty years ago, you could drive around until you found the cheapest possible land (85 cents per square foot!), talk to the city once, produce a hand-drawn plan and then pull a permit before scraping the dirt away as your own general contractor. Believe me, that is not how it works today. However, these stories continue to circulate, which causes some owners to have unrealistic expectations for getting a project approved and completed.

One way to set practical goals is to seek advice from other self-storage developers who’ve gone through the process in the same market or similar municipality. Most are good about sharing information, and it allows you to hear firsthand about challenges others have experienced.

It’s also highly recommended that you talk to the municipality before starting any formal application to get a better understanding of the local political climate as it relates to self-storage. If you sense officials don’t want your project there, be ready for a very long, arduous process that may not come to fruition.

The other common mistake self-storage developers make is what I like to refer to as the “ostrich trap.” In other words, they bury their head in the sand and plow ahead with a project without thoroughly evaluating the market or accepting harsh realities of their situation. They convince themselves everything is fine and refuse to acknowledge signs of risk.

One way to overcome this is to take advantage of the data and technology at your fingertips. It wasn’t long ago that we had to compile market information ourselves from a bunch of different sources. Today, there are several providers that have become adept at tracking current and future supply. They provide excellent tools that can help you understand market dynamics and what an area will look like once any upcoming developments are complete. You want to avoid areas with too much new supply coming online, especially in a condensed period.

Another way to keep your head up and eyes wide open is to talk to existing self-storage operators and get a good read on the market. Seek advice from those who’ve already penetrated the area. Too many owners and developers rely only on a third-party report to tell them if a site is worthwhile. Feasibility companies are good at what they do, but they aren’t the ones who are going to suffer if the project fails.

Don’t become so emotionally attached to a project that you stop making sound decisions. As King Solomon famously said, “Make plans by seeking advice.” It’s amazing the guidance and knowledge people will share if you’re willing to reach out and ask for it.

My company has faced its share of challenges when completing modern self-storage developments. We’ve lost land deals to the likes of Walgreens and other major retailers. We’ve lost deals due to hidden and convoluted title-work issues and private land covenants that reared their heads late in the process and blocked self-storage as a use. We’ve had entire communities show up to neighborhood meetings only to slam our project with uneducated objections and, sometimes, straight-out lies about the impact it would have on the area. We’ve been extorted by private groups related to a transaction that used their leverage in an unethical way. We’ve had other self-storage developers and owners show up to protest our project in an attempt to limit competition. The list goes on and on.

One recent project serves as a good example of what can go wrong. We liked this particular market but knew it would be a challenge to get approved. We often target areas that have high barriers to entry, but we’re well-suited to take on the arduous process. In this case, we scoured the market for more than six months before we found a property we liked and got it under contract.

We then spent more than two years holding meetings with residents and planning office, designing and redesigning our project to meet and exceed every standard and concern we heard from the community. Ultimately, city planners as well as the planning and zoning commission recommended our facility for approval. We even had some letters of support from local property owners.

At long last, the final step was to get approval from the city council. Our fate was in their hands. By this point, the project was fully designed and engineered. Our expenses for the design, legal fees, traffic and environmental studies, etc., were approximately $250,000, and we had no guarantee the plan would get the green light. (As an aside, a quarter million dollars is a good rule of thumb for what it’ll cost to get any project fully entitled. This isn’t pocket change, and that money is very much at risk throughout the process.)

It was well past midnight by the time we’d our presentation, conducted a Q&A and done our best to articulate all the reasons why the project should be approved. Still, the council voted no.

We left feeling defeated and discouraged, but this is part of the business. To succeed as a self-storage developer, you must have thick skin. We dusted ourselves off and went back to work looking for our next great opportunity. Undeterred, we found another site in the same market and are well on our way, spending more money and putting forth the necessary effort for a chance to make the dream come true.

Brandon Grebe is principal partner at GYS Development LLC, which specializes in self-storage acquisitions and development. It co-manages the Blue Sky Self Storage brand and is a division of Grow Your Storage LLC, a Texas-based property-management firm. Brandon focuses on expanding the company’s real estate portfolio by finding and acquiring new sites to get them developed, built and operational. He’s developed 20 sites in six states in the last five years. To reach him call 970.556.9111; email [email protected].