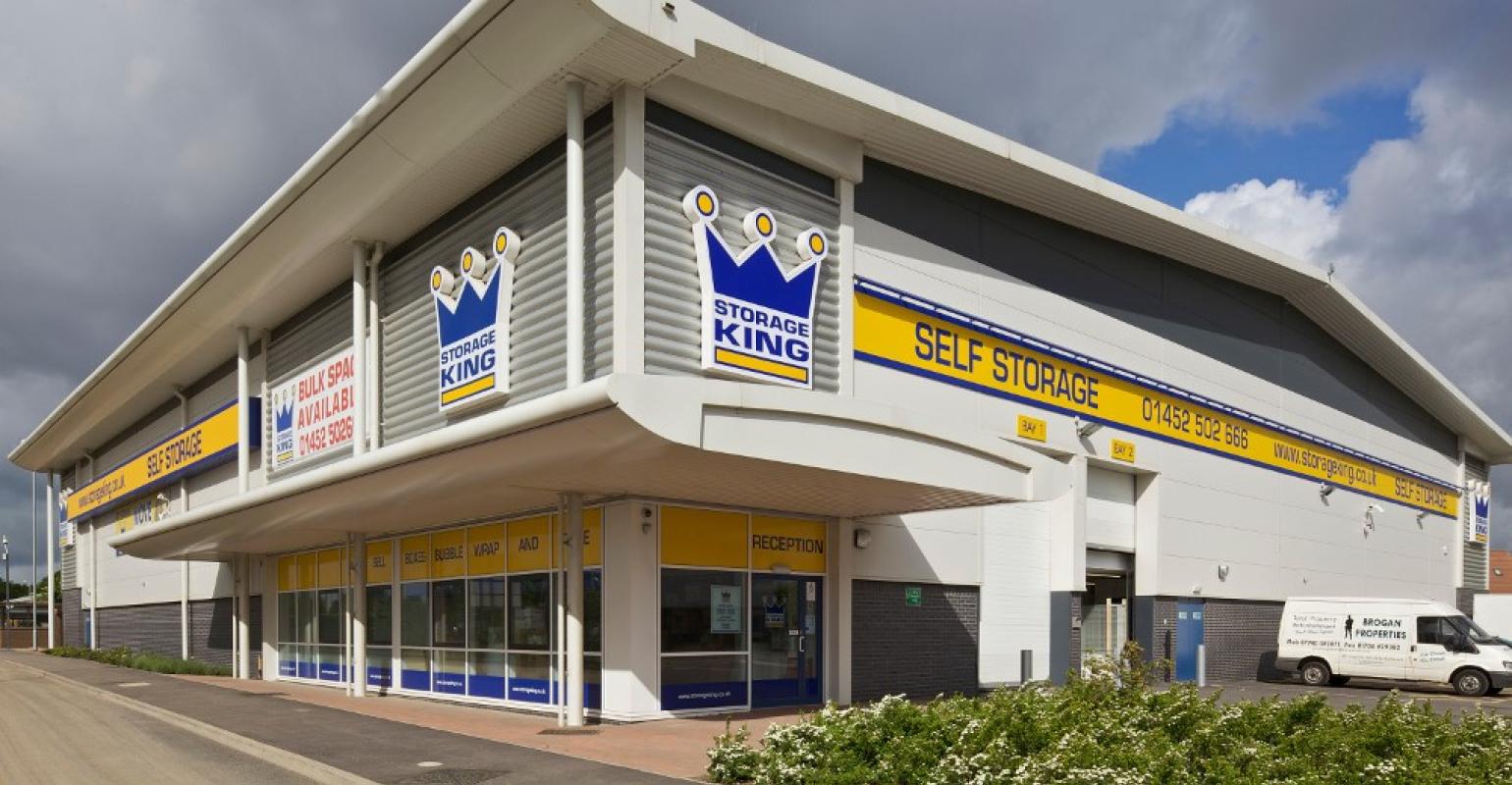 Storage King, one of the United Kingdom’s largest self-storage companies, is geared for growth following its acquisition by South Africa-based Stor-Age Property REIT. The company aims to develop more than 14 stores in the next five years in response to predicted industry expansion.

It’s been nearly a year since Stor-Age purchased a controlling interest in Storage King. The deal was part of the REIT’s initiative to pursue international expansion opportunities. The Storage King portfolio of 13 owned facilities and 12 properties under licensing and management agreements, primarily in Southeast England, was the ideal acquisition for Stor-Age’s first foray outside of South Africa.

“Storage King offers established critical mass through a high-quality portfolio, proven local expertise, and a track record in self-storage with consistent earnings growth, especially over the past three years,” says Gavin Lucas, CEO of Stor-Age, which operates 50 facilities. “This provides us with a strong and scalable platform, with in-place management for future growth and expansion." 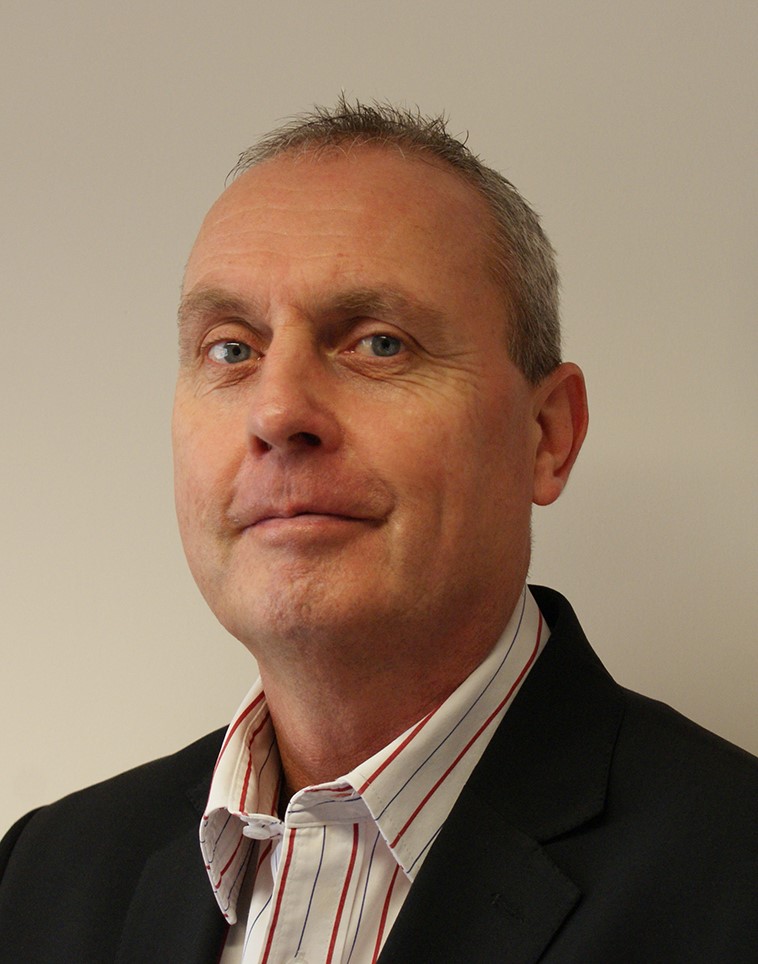 The deal was also enticing for the U.K. operator, as Stor-Age has a management team with considerable operations expertise. It was this factor that interested Storage King CEO Robin Greenwood. “I have had a business relationship with the directors of Stor-Age for the past decade, so when our private-equity partners were looking to exit the investment, it was a natural decision to contact Stor-Age to see if the portfolio would be of interest,” Greenwood says.

Self-storage is a growth sector globally, not only in emerging markets, but also in the first world. “The U.K. self-storage market is a significant growth opportunity,” Gavin says. “It offers a more robust macro environment, but with a relative undersupply of self-storage compared to the United States and Australia, and a language, culture and regulatory system familiar to us in South Africa.”

In 2015, Stor-Age was South Africa’s first (and currently only) self-storage fund to list on the Johannesburg Stock Exchange, when it was mooted for ushering in a new era of specialist listings. Although it has replaced Storage King’s existing investors, the U.K. company’s structure has remained the same. Despite the geographic distance, Stor-Age insisted it come on board as an involved management team. Already, Storage King has seen a reinvigoration of momentum and a pipeline for growth.

“Following the acquisition, both companies have been working on a strategic expansion and development plan that involves increasing the portfolio from the current 26 stores to more than 40 stores over the next five years,” Greenwood says. This includes acquisitions of current competitors, new developments, and the launch of a fully managed operational service to oversee and run stores for third parties under the Storage King banner. 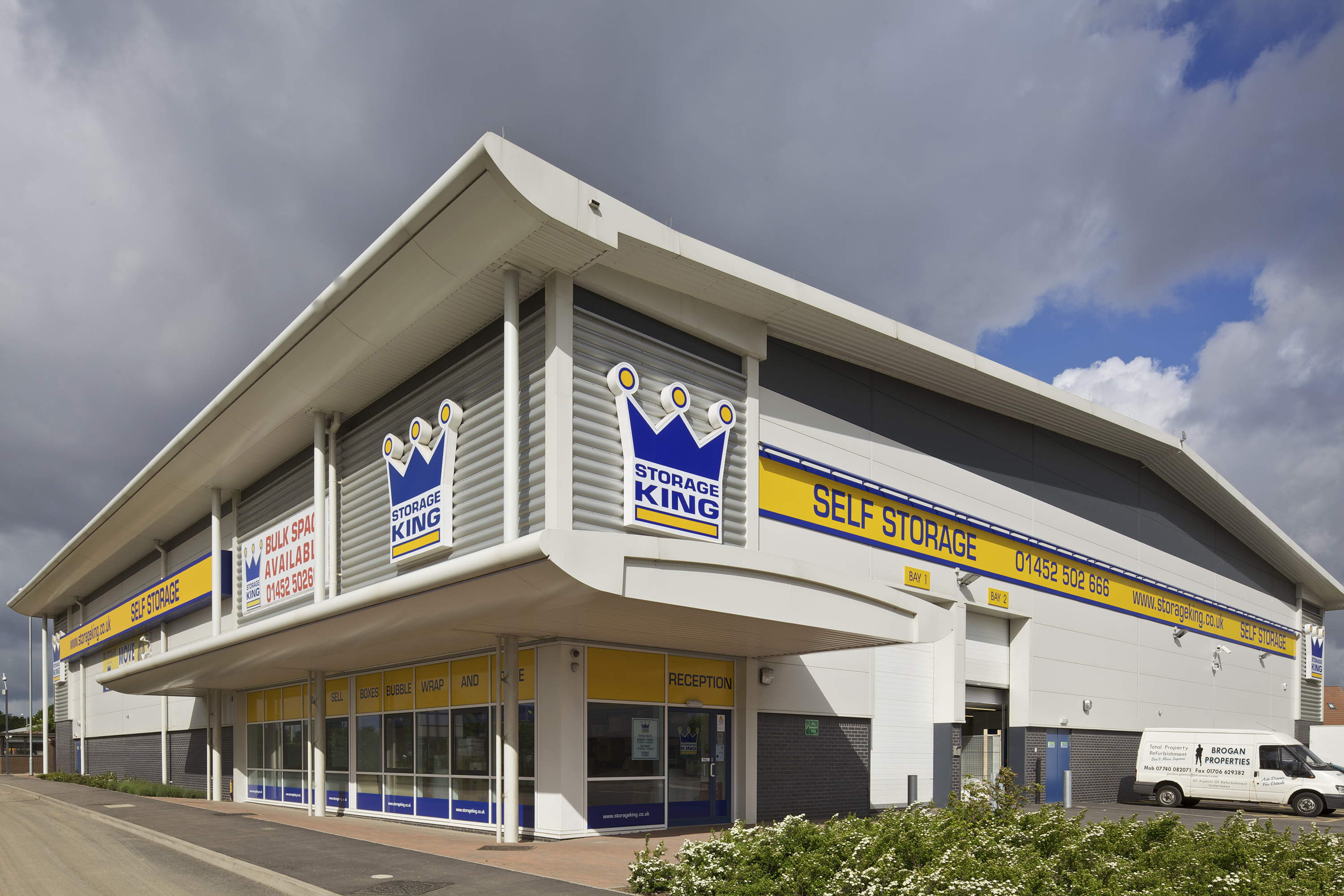 Storage King hopes to keep pace with the industry’s projected growth in the country. The 2018 Annual Industry Report produced by the Self Storage Association UK (SSA-UK) shows the U.K. holds 48 percent of the European self-storage market. “This is particularly interesting when one considers the size of the U.K. relative to the rest of the Europe,” Greenwood says. The U.K. contains 0.674 square feet of storage per head of population, whereas Europe is at 0.192 square feet. With demand outstripping supply, the outlook is extremely positive.

The same report revealed that demand for self-storage space in the U.K. is growing faster than supply, with occupancy rising 3 percent in 2017. All regions of the country are experiencing growth, with the main focus around the more established areas of London and the Southeast, Greenwood notes.

The self-storage sector has also remained resilient post-Brexit and the 2012 imposition of the value-added tax on rentals. “It’s, therefore, an attractive investment given the defensive nature of the asset class,” Gavin says. “The U.K. has a largely undersupplied market relative to first-world peers such as the United States and Australia and, thus, we expect to see this growth continue in the near future. Self-storage is relatively new to Europe and the asset class is still in the education phase. Even in the U.K., only 46 percent of people have a good or reasonable understanding of the product, according to the SSA-UK report.”

Despite excellent growth in a slow economy, the U.K. self-storage industry still faces several challenges. It’s remains in its educational phase, as many customers don’t understand how the product works. Many operators believe a key driver of anticipated growth is more consumers becoming aware of the benefits. The lack of suitable locations and availability as well as the cost of land are additional barriers. However, these can be overcome by an experienced development team.

Storage King is addressing another consumer demand: up-to-date technology and security. Its website includes a four-step guide to help new tenants find and rent a unit, while its properties address security with pin-code entry and video cameras. The market appears to be responding well to the company’s offering of convenient and accessible business and personal storage. Storage King promises to be one to watch in the coming months.

Rob Baird has a thorough understanding of the self-storage industry in South Africa and the United Kingdom as well as extensive experience in the media industry. He contributes articles on behalf of Storage King, a U.K. storage company that has provided services business and personal self-storage since 2004. For more information, visit www.storageking.co.uk.