Social-Media Safety in the Workplace: Tips to Protect Your Employees 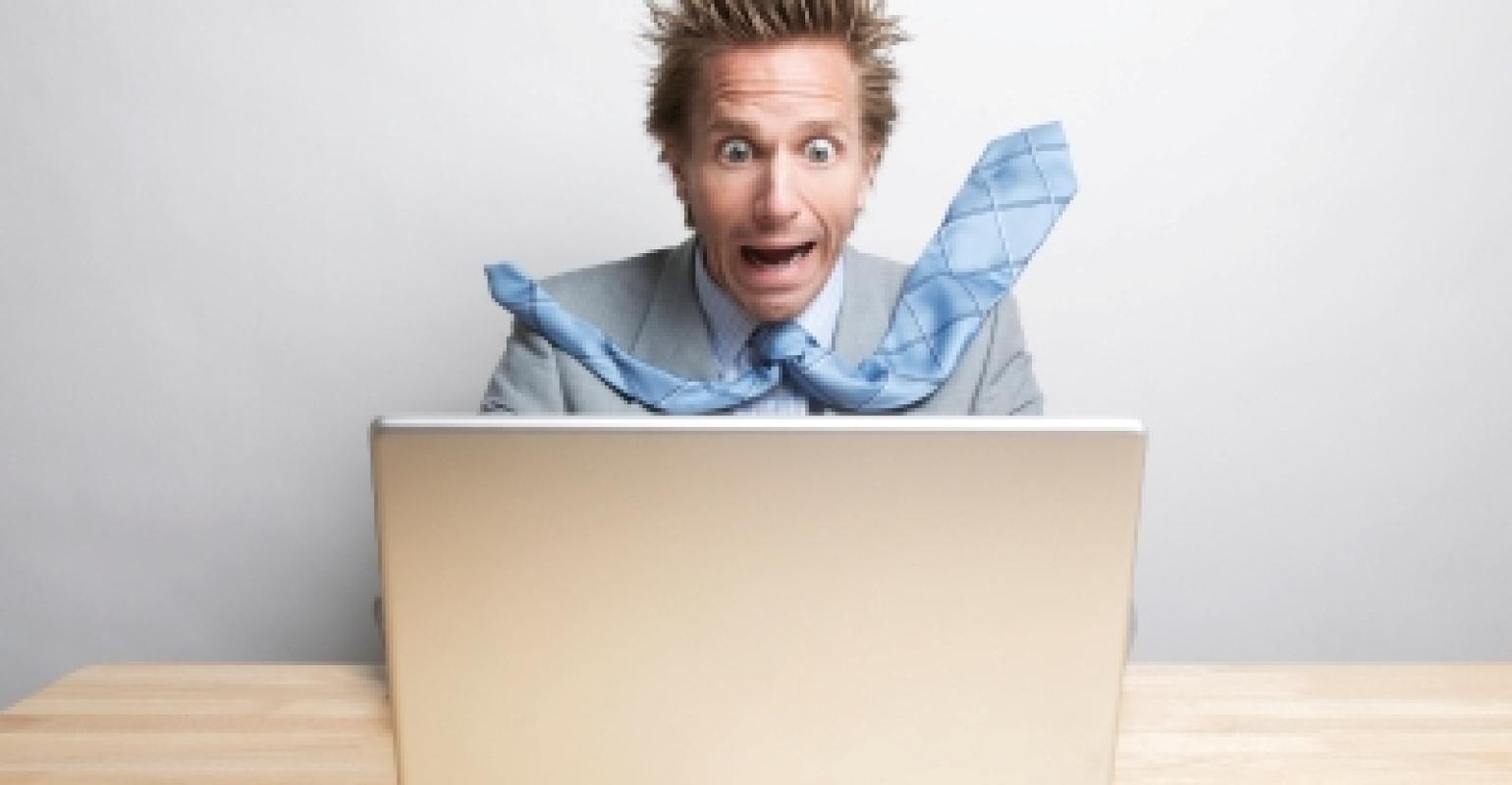 Employers need to be properly suited up to fight the scourge of villainous social networking in the workplace.

There are many stories out there already about employees and the pitfalls of social-media use. Theres the one about the salesperson who scans Twitter for hours. Then theres the employee who hijacks a co-workers Facebook account and posts harassing comments. And, of course, theres the ubiquitous case of the worker who slams the employer on LinkedIn and is fired, thus exacting a morale-busting toll on the employee, the workplace and the organization.

From workplace distraction to stalking, harassment and other criminal activity, the rise of social networking has its drawbacks. While some employers lament the greater bandwidth demands, potential virus/Trojan infiltration, and identity-theft issues that can pummel a company's computer network and employees, others worry about the sapping of worker productivity and teamwork. For some companies, the ever-expanding world of Facebook and its ilk has encroached into the workplace with devastating professional and personal consequences.

Can the likes of Facebook, Twitter, LinkedIn and FourSquare be used in a way that doesn't expose supervisors and employing organizations to moral and legal liability? Can the anonymity-germinated freedom of the Internet that emboldens workplace bullies, would be Lotharios and just plain lazy folks be controlled and channeled into productivity? The answer is a resounding yes.

While social networking is a relatively recent technological manifestation, other forms of technology have long dotted the desks and shared the cubicles of workers. The phone, fax and copy machine are but examples of other technologies that could, at least to some extent, be abused by the lazy up to the downright criminal worker.

The key for supervisors and executives is to recognize the uses and abuses facilitated by the innovation and what steps can be taken to control the relevant actions. Here are a few tips that you can implement in your business today.

Have clear policies. Very specific policies need to be in place, which govern the use of the Internet and social-networking sites. While some organizations may find it easier to just ban access altogether, this is akin to throwing the baby out with the bathwater. A middle-of-the-road approach is probably more appropriate for most employers. Have employees sign an agreement indicating theyve read and understood the policy and had the opportunity to ask questions.

Educate employees. Make sure employees, as well as supervisors, understand whats expected of them as far as social-networking conduct within and when referring to the workplace. While you're at it, reinforce sexual harassment, related issues and their relevant consequences even when they're taking place within the virtual world.

Employees who bash the workplace online can be heading to a heartache-laden experience for everyone. While free speech and whistleblower protections exist, the laws vary from state to state. Employees may not be on as solid footing as they thought when confronted with disparaging comments they posted online about the employer or a fellow worker. Take steps to assure them that such online networking etiquette expectations are in place to protect them, as well as the company.

Take technological precautions. Be sure to keep one step ahead of the nefarious forces of the Internet. Continuously updated anti-virus protection, mandatory changing of passwords on a temporal basis, and strong firewall protections are imperative to the smooth operation of your endeavor in the new social-networking world. Web-filtering systems are also available to enable the employer to restrict access based on a number of different options including time frame, such as breaks or lunchtime, or a time limit, such as one hour per day.

Monitor use. Monitor Internet use and, in particular, social networking within the workplace. Ensure employees understand their computer interaction is being recorded. This oversight is vital as the company may bear civil or criminal responsibility for some actions of their employees.

The democratization effect of the technology has diffused communication channels and put more power in the hands of individuals. Employers need to be properly suited up to fight the scourge of villainous social networking in the workplace.

Dr. Richard Weinblatt, The Cop Doc, is a former police chief, ex-criminal justice professor, and past police academy director whos an expert on police, crime and safety topics. A speaker and author, Dr. Weinblatt regularly writes articles and has been interviewed by CBS News, CNN, MSNBC and The Washington Post. For more information, visit www.thecopdoc.com.

Red Flags: How to Detect and Prevent Employee Theft in Your Self-Storage Operation
Jan 13, 2021

Self-Storage Owners: If You Want Your Business and Staff to Flourish, Prioritize Your Own Well-Being
Jan 08, 2021

Creating Self-Storage Efficiency and Consistency With Policies and Procedures
Jan 08, 2021

Leveraging the Power of Your People: Employees Talk Up the Culture at National Mini Storage
Jan 06, 2021