Protecting Your Facility Perimeter: Fencing and Other Security for Self-Storage Properties 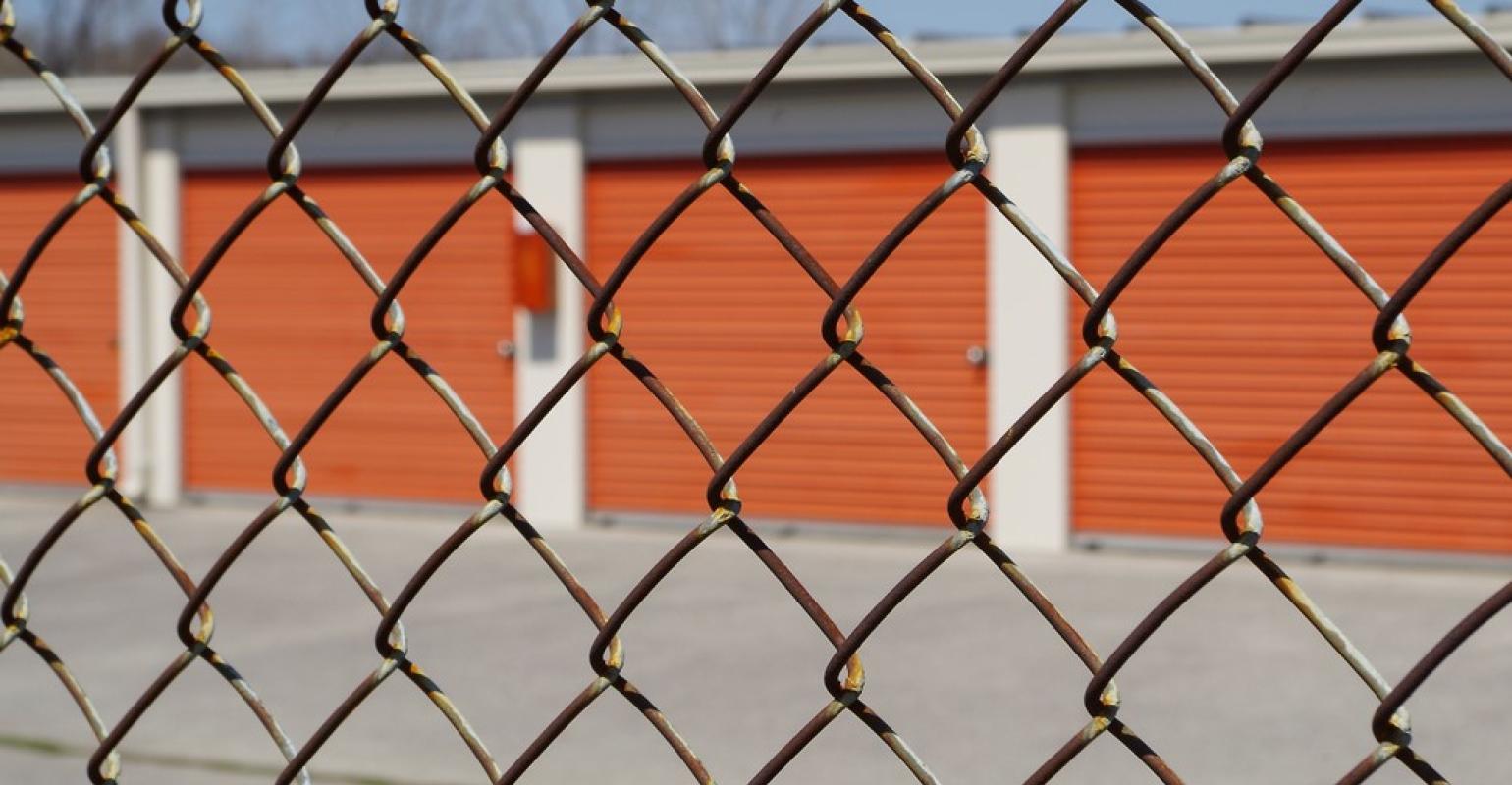 The most basic security measure you can apply at your self-storage property is perimeter fencing. Learn what goes into a thorough fence system and get tips to maximize its ability to detect, deter and delay incidents.

Every self-storage owner should be concerned about site security. After all, break-ins can be costly to the property and its tenants. However, being knowledgeable about options can be daunting, with options and costs varying considerably. To facilitate the process, let’s look at key considerations for your security investment, particularly in relation to your facility perimeter.

Any time you leave your storage property unattended, everything inside is at risk from thieves including the storage units, vehicles, raw materials and equipment, and even your buildings. It’s wise to do everything you can to protect the considerable investment your facility represents. A security system can help in these key ways:

The main purpose of a security system is to detect, deter and delay. Modern perimeter systems include several components and provide multiple layers of protection, including an outer layer, such as a fence or other physical barrier, and detection capability, such as fence sensors.

A Word on Cameras

Too many self-storage owners rely on cameras to act as their security system, but these only offer only a partial solution, as they’re reactive, not proactive. Plus, they usually don’t cover the fence line. Even when they do, they often can’t see everything due to vegetation, moving vehicles or weather. Remember, in most cases, a camera works just like the human eye; if you can’t see through a blockage, a camera likely can’t either.

Instead, think of cameras as a forensic system. They’ll record video of someone who breaks into your facility, but they won’t prevent the crime or alert you in real time. Yes, there are systems with video analytics or motion detection, but they typically don’t perform well in outdoor conditions. They also tend to issue a lot of false alarms, unless they’re very sophisticated (read: expensive) or you’re paying a monthly fee to a monitoring company that watches for incidents in real time and alerts the authorities.

It’s important to mention the obvious: If you don’t have a physical barrier to stop people from entering your self-storage property, this should be your first move. A strong perimeter is your most basic measure to stop crime.

Use fencing designed for security. Some barriers are made to be visually appealing but lack in deterrence. The best way to transform a “stupid” fence into a “smart” one is to add a way to detect if someone is cutting, climbing or lifting it. This is usually accomplished with an alarm system, infrared sensors or electric fence.

A fence alarm is a sensor, usually a cable attached to the fence. Such a system used to be considered expensive, complicated, and only for government or military use, but there are now commercial-grade systems that are cost-effective and easy to install. Likely, a local installer can perform the work for you.

Fence sensors provide real-time monitoring capability to not only alert a self-storage operator of intrusion but prevent burglaries, since they can trigger sirens, strobe lights and other measures to scare away perpetrators. These intrusion-detection systems cost about $5 to $8 per foot for the equipment before installation.

These are also called motion, line-of-sight or “laser” sensors. Though similar to the sensors you may use inside your home or office, they’re designed for outdoors. Usually, there are two sensors aligned with one another to form a “gate.” If someone breaks the beam, the sensors trigger an alarm. Available in wire or wireless versions, sensors are typically installed inside the perimeter and require 3 to 10 feet of clear path around the fence line to create a “no-go zone.”

Though this technology may sound like a great way to protect your facility, it has drawbacks. The main issue is false alarms, which can be triggered when something disrupts sensor alignment. This can be caused when a physical object (vegetation, vehicles, dirt, animals, etc.) blocks the view or direct sunlight blinds the sensors. Even extreme temperature can affect detection distance and capability, as these are based on an infrared heat signature. Sensors also tend to require frequent maintenance. They’re usually cheap, China-made equipment that can’t withstand harsh environments and fail after a few years at best.

This solution can be built from multiple parallel wires instead of standard fencing, or it can be mounted in front of an existing fence. It essentially creates two barriers whose collective purpose is to electrocute anyone who touches it. Most systems also offer detection capability, in which an alarm sounds when someone touches the fence. These are either purchased or leased, with the monthly cost ranging from $900 to $1,500, depending on the size of your property.

Though an electric fence may sound like a good way to exact revenge on criminal who intends harm, anyone wearing gloves or who throws a blanket over the wires can bypass the system. The nature of their construction also will not do much to slow trespassers.

When it comes to the security of your self-storage property, you owe it to yourself to investigate all available options. Few facilities need all the bells and whistles, and most security suppliers offer custom packages that allow you to hand-pick the options you value most. When making a buying decision, keep in mind the overall goal of the system and how its detection of and response to a criminal incident should prevent damage to your business.

Beefing Up Your Self-Storage Security Technology: 4 Things to Consider
Jul 20, 2021

The Internet of Things and the Future of Self-Storage
May 14, 2021