Getting Over Your Security Insecurities: Preventing Self-Storage Break-Ins 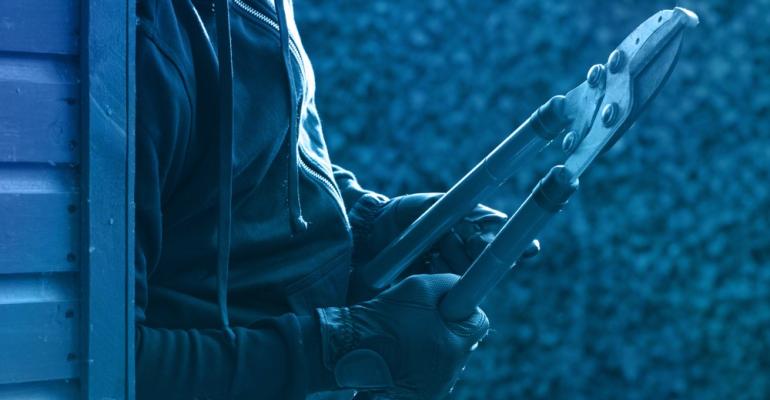 Even when employing a variety of security measures, self-storage facilities can be vulnerable to break-ins. New technology creates an extra line of defense against crime. Read about specific tools that can help.

One of the worst-kept secrets in the self-storage industry is we suffer from an inordinately high number of break-ins each year relative to other industries. Despite using what we believe to be the best practices in facility security, even some of the top operators fall victim to recurring unit theft.

According to news station Fox 13 in Memphis, Tenn., more than 400 storage-unit break-ins occur in the area each year. In Chicago, one neighborhood saw 16 units burglarized across three facilities during a two-week period in 2019, according to the “Chicago Tribune.” Metro Atlanta had 50 units burglarized in one night earlier this year. The site was secured with a keypad at all entry points and the site had video cameras, according to a news report from WSB-TV.

If you’re thinking these types of incidents only occur in densely populated, metropolitan areas, think again. Similar thefts have been reported in suburban and rural areas just this year alone. No market seems to be immune to the threat.

To enter these units, thieves use several quick and simple tactics, including:

While several thieves in these cases were apprehended, about half of these burglaries remain unsolved. The sad reality is the damage to facility reputation is difficult to undo once a burglary occurs.

So, the question is: If padlocks, security cameras, gates and keypads aren’t helping storage operators prevent break-ins, what can be done to deter these types of crimes?

From Detection to Deterrence

It no longer seems to be enough to use the security equipment we’ve grown accustomed to in self-storage. The usual combination of cameras, gates, fencing, keypads, padlocks and latches might have been enough to deter criminals a decade ago, but they’re proving to be insufficient to thwart modern-day crime. But before you start thinking there’s nothing you can do to arm yourself against theft, let’s look at two new tools that are helping operators elevate their security at the unit level: electronic locks and thermal motion sensors. 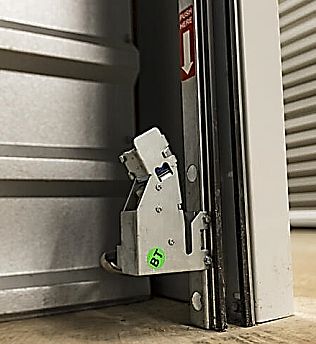 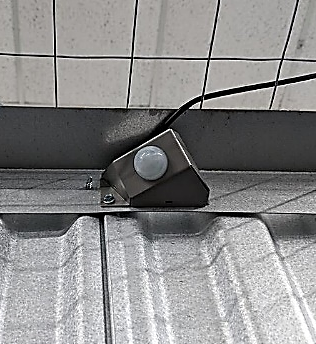 In addition to the operational benefits electronic locks and motion sensors provide, interior smart locks also serve as a robust security tool. They’re markedly more difficult to tamper with or defeat than exterior hasps with padlocks or cylinder locks. The addition of thermal motion sensors inside the unit help detect unauthorized activity, such as break-ins, tenant living, and other suspicious or criminal events. Whether units are vacant or occupied, internal electronic locks with motion sensors can help you monitor and secure every unit.

Some facility operators are using interior locks as an additional layer of security and have opted to keep exterior hasps on unit doors so tenants can add a padlock for additional peace of mind. Others have removed exterior hasps entirely so they can cash in on the operation benefit of no locks to drill if a unit goes to auction. In either instance, interior electronic locks have proven to be a robust security addition for operators of all sizes to deter theft.

Christine DeBord is vice president of business development for the Smart Entry and Facility Automation Division at Janus International, a global supplier of doors, hallways and new technology for the self-storage industry. She’s been working in self-storage access-control and new technology since 2015. To reach her, e-mail [email protected]; visit www.janusintl.com.

Crime Is on the Rise … Here’s Advice to Help You Protect Your Self-Storage Property
Jan 20, 2022

‘Tis the Season of Giving … and Theft? Staying Vigilant to Protect Your Self-Storage Business
Nov 26, 2021