The Cost of Workplace Violence in Self-Storage and Other Industries 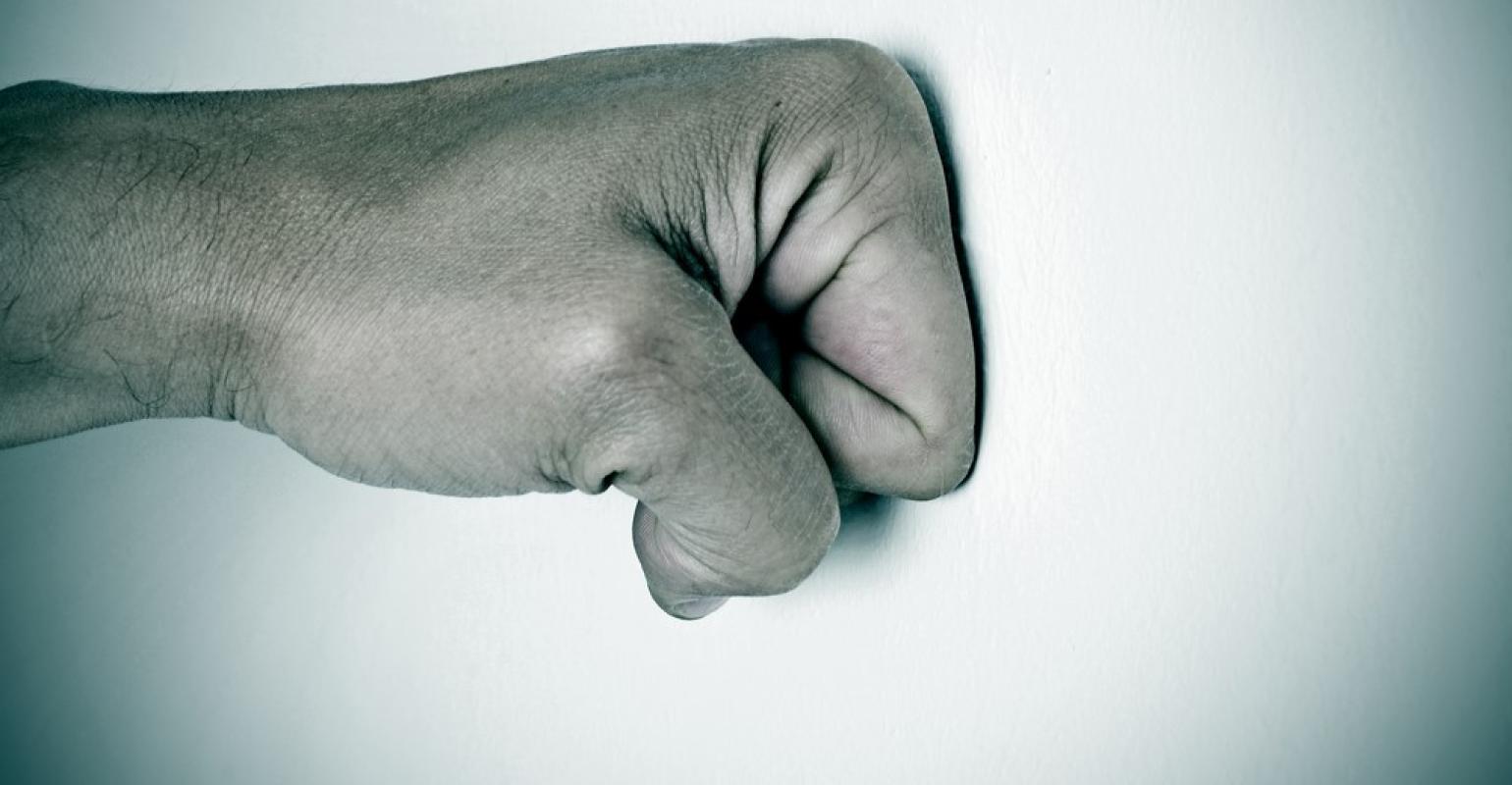 Workplace violence doesn’t just ruin lives and families, it can have a serious financial impact on a company. It’s vital that self-storage operators understand the costs and do whatever it takes to prevent incidents.

Over the years, analysts have attempted to calculate the financial impact of violence in the workplace. Many of those statistics are based in the national aggregate, relying on reports from workers’ compensation and law enforcement as well as numbers compiled by the U.S. Bureau of Labor Statistics. Such a methodology arrives at a minimum cost of many tens of billions of dollars per year for American industries, including self-storage.

While such information is important, most business leaders are keener on the question, “If a violent incident occurs at my workplace, what is the possible financial impact on my organization?” The answers are contingent on many variables, such as the size of the business, the nature of the incident, the type of industry, etc. However, it’s possible to identify types of financial impact.

Hidden Costs Before the Fact

Before we examine potential financial effects of workplace violence, let’s address an issue no one writes about in the context of this discussion, though it really should be a part of the conversation. Worker-on-worker violence doesn’t happen in a vacuum or out of the blue. In nearly all cases, abusive supervisory styles, bullying and a sense of injustice have been part of the work culture. In turn, these elements are always associated with multiple hidden costs to the organization.

Actively disengaged workers are less productive, intentionally undermine morale, call in sick more often, can perpetrate acts of passive or active sabotage, and contribute to employee turnover. This is the point: By the time a violent incident occurs, your organization has already been paying the hidden costs of the circumstances that brought it about, often for years. It’s been said, “A good workplace is much cheaper to run than a bad one.” This is true.

The Costs of Workplace Violence

The differences between organizations and the violent incidents that occur make it difficult to estimate financial impact for every case. However, the categories below will be true across the board. Given the many variables, it isn’t practical to suggest specific figures, but you can easily apply the following impacts to your storage business.

There are other wildcard effects not listed above, such as a possible impact on shareholder value, a public-relations effort to counter negative publicity, etc. When you consider all the ways a violent incident at your workplace can impact your storage business’ bottom line, prevention programs just make good sense.

Gary Sheely is an associate of the Safety Institute and a tactical-confrontation specialist focusing on workplace violence. He’s the author of four books including “Safe at Work: How Smart Supervisors Reduce the Risk of Workplace Violence.” He conducts training workshops for corporations and offers keynotes for organizations across the United States. To learn more, e-mail [email protected] or visit www.safetyinstitute.com.

ISS News Desk: Inside Self-Storage World Expo Readies for Vegas With a Priority on Participant Safety
May 05, 2021

Safety Is the Priority! How the Inside Self-Storage World Expo Plans to Deliver a Hygienic, Productive Experience
Mar 23, 2021