Bench Advertising and Self-Storage: How an Old-School Approach Can Bring Plenty of New Business 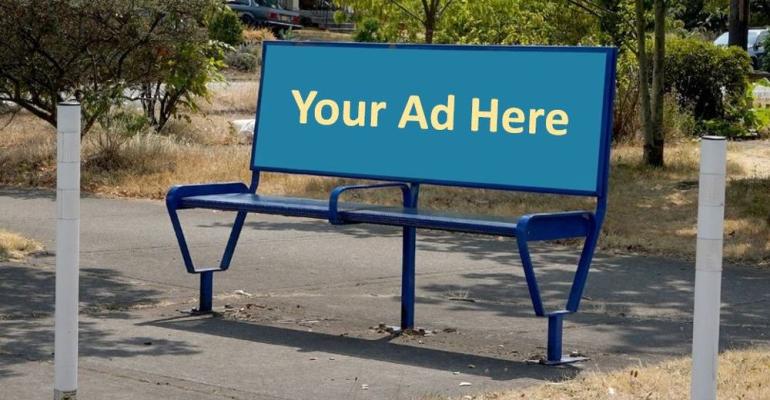 With digital marketing so prominent in self-storage these days, it can be easy to forget about your offline options. But one owner is trying a good, old-fashioned approach: advertising on bus-stop benches! Learn why he loves this method and tips for making it work for your own business.

In February, my company opened its seventh self-storage location in a city with a population of about 60,000. The site is already 47% full, but June and July lease-ups were slower than expected, so I decided to take a deeper look at our customer base and re-examine our marketing strategies. While everyone is going full bore on the internet, I’d like to make an argument for a good, old-fashioned advertising approach: the bus-stop bench!

First, let me walk you through the particulars of this new property. We’re on the state line, with a river running between our city and a large metropolis. With a traffic count on our frontage of 17,000 per day, our initial plan was to draw about 50% of customers from across the river. After looking at our current tenants, though, we now know we’re pulling just 8% from over the bridge.

Part of the problem is we’re in the farthest corner of the city. It’s an older area comprised of distinct demographics. For example, there’s a high Italian and Spanish population as well as a techie/entertainment area. This is all within a two- to five-mile radius.

On the bright side, competition is limited, with most being multi-story, climate-controlled facilities. There’s more than enough market to support all locations, including ours. Unless someone finds a suitable building to convert, there’s no available ground for additional drive-up self-storage of any size. 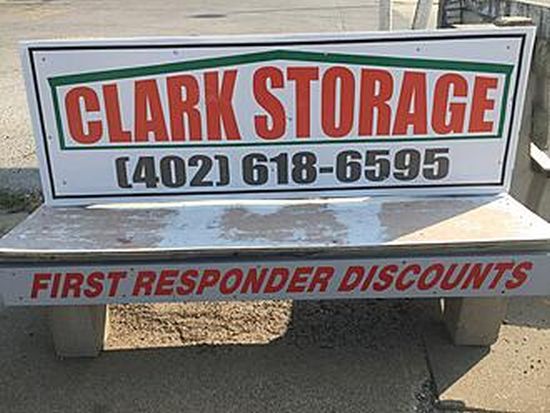 We’re satisfied with all of our marketing strategies for this self-storage location, including some digital options; but to gain an edge, I decided to take a look at bus-stop bench advertising. Turns out, it offers some distinct advantages:

Keep in mind, you’re never going to find a direct correlation between a bench advertisement and new renters. Prospective customers will notice your sign for the first week or two, but then it just becomes part of the visual “noise” on their drive. What they don’t realize is the ad will stick in their mind. When the need for self-storage eventually arises, they’ll remember the facility name, Google it, and call.

When advertising on bus-stop benches, there are quite a few things to consider. For marketing purposes, they have little to do with those riding the bus. You’re trying to catch the eye of those passing by, so placement and visibility are key. Here are some things to think about:

When I first set out to research bus-stop signage, I underestimated the complexities. Much like running a self-storage business, it seems simple on the surface. Now that I’ve invested in some placements, I realize the strategies you can deploy are a lot like playing chess. It’s great fun!

Henry Clark is owner of Clark Storage LLC, which operates seven self-storage facilities in Iowa and one in Nebraska. The family-run business includes Clark’s wife, Sandy, and son, Ryan. To reach him, call 402.618.6595.

Mishandled Messages: Be Creative, Not Cringey With Your Self-Storage Marketing
Sep 16, 2022

8 Steps to Building a Content-Marketing Strategy for Your Self-Storage Business
Sep 10, 2022

Getting Graphic: Using Images and Other Visuals to Strengthen Your Self-Storage Marketing
Aug 30, 2022