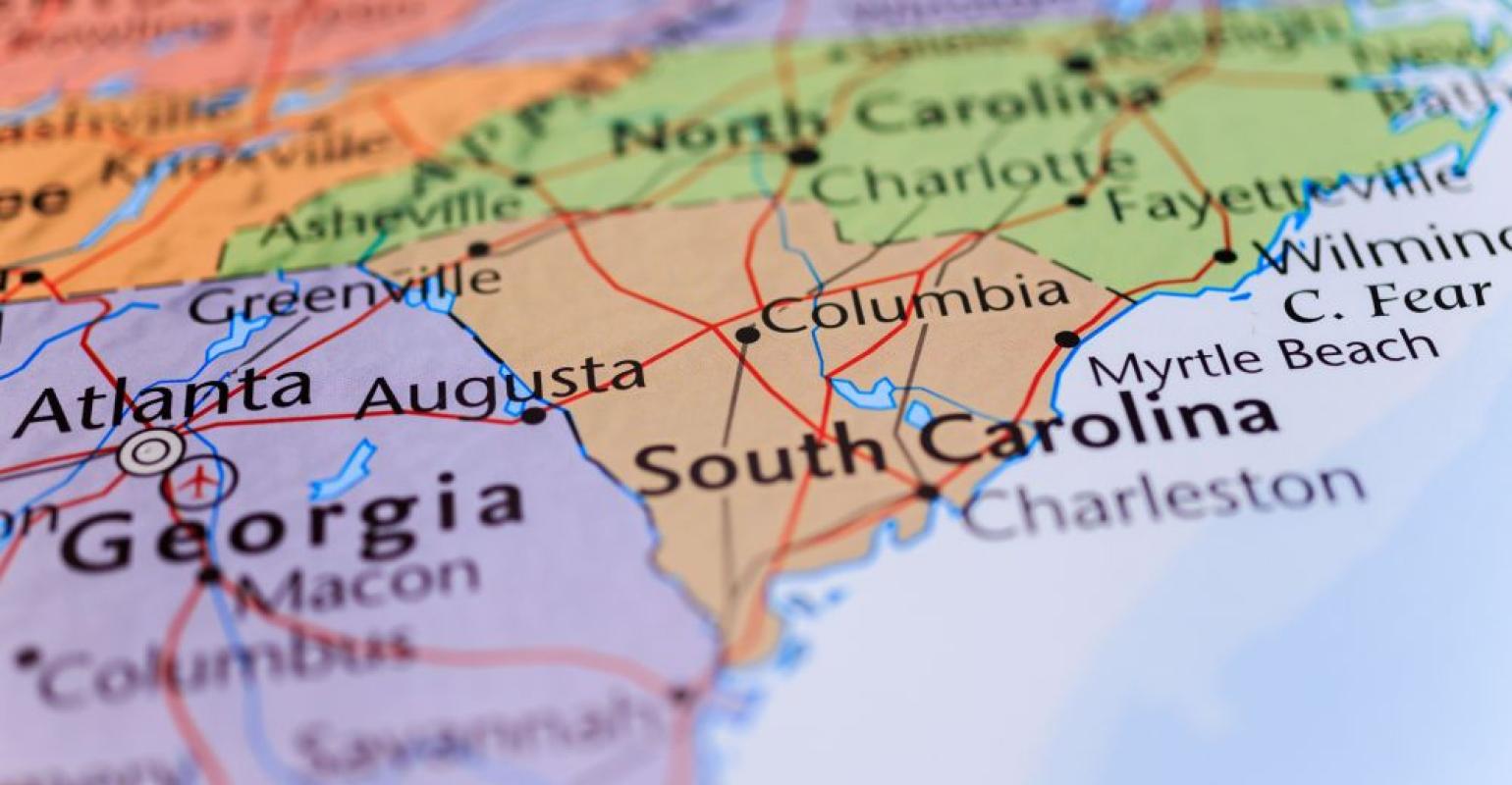 While some markets are experiencing an oversupply of self-storage, there are still pockets of opportunity in places like the Carolinas. Industry experts share their predictions for industry growth and performance in these two states.

Due to the extremely high influx of new self-storage supply in recent years, the North and South Carolina markets can expect rental rates to remain low until the region’s supply-and-demand imbalance stabilizes, according to industry experts. Let’s take a look at growth and performance in these two states.

North Carolina is already starting to see prices settle after unprecedented supply growth over the past three years, including a 17.5 percent surge in the Charlotte area and a whopping 25.6 percent spike in the Raleigh-Durham area. Both rates are well above the national 10.8 percent growth rate during the same time period, according to Radius+, a data analytics and research firm that tracks self-storage nationwide.

While North Carolina’s population continues to increase, and with Raleigh-Durham’s “research triangle” acting as a major generator of economic activity, the Tar Heel state should soon reach a stabilization point in rental rates, which have fallen anywhere from 25 percent to 35 percent for 10-by-10 climate-controlled units since 2016. “The prospects for Charlotte and other markets [in North Carolina] remain very strong,” said Cory Sylvester, a principal at Radius+. “The fundamentals are still there.”

Robert Kapp, president of American Self Storage in Raleigh, N.C., agrees the new-construction frenzy has recently eased in North Carolina and prices are starting to stabilize. His firm owns 10 facilities in the state, stretching from Charlotte to Raleigh-Durham. “It was sort of like a wild, wild west gold rush,” Kapp said of the recent overbuilding. “Some developers got their fingers smacked a little, so the new pioneers that were coming into the market are slowing up. Things are settling down.”

South Carolina is a different story. Its recent building boom, including a 25 percent jump in self-storage supply in the Charleston area over the past three years, came a little later than the construction craze in North Carolina. As a result, it may take a while longer, perhaps a few years, for absorption of new supply and for prices to stabilize in metro-markets such as Charleston and Greenville, industry experts say.

The ongoing coronavirus pandemic and ensuing economic downturn has only exacerbated the pricing situation in Charleston, where prices for climate-controlled and non-climate-controlled units were down in June by about $20 compared to the same period in 2019. Part of that pandemic-era plunge is directly attributable to real estate investment trusts slashing their street rates to gain market share, a phenomenon that’s happened in other markets around the country, Sylvester says. “They’ve really gotten whacked,” he says of Charleston self-storage operators in general.

Kevin Leebrick, partner of My Storage Ops, which owns five self-storage facilities and manages others across the Carolinas, says South Carolina has been hit a little harder than North Carolina due the state being “awash in new supply.” Why the surge? Besides the fact that the area is doing well economically, South Carolina was actually undersupplied with self-storage for years, thus attracting hungry investors determined to develop as fast as possible, says Leebrick, who’s a member of the North and South Carolina self-storage associations. “Investors have discovered South Carolina,” he adds.

Industry officials stress that, in the short-term, there are still attractive pockets for investors in both states, particularly North Carolina. The best opportunities always come down to the “neighborhood market,” not the broad-brush state, according to Monty Spencer, CEO of The Storage Acquisition Group in Yorktown, Va. In North Carolina, some areas around Charlotte and Wilmington remain interesting prospects for investors, while the Raleigh-Durham area remains more tenuous, he says.

In South Carolina, the situation is similar; some submarkets are more attractive than others. The Hilton Head and coastal areas remain strong for investors, especially if individual towns have high barriers to entry, such as zoning restrictions. By comparison, the Charleston and Columbia areas aren’t nearly as attractive due to recent overbuilding, Spencer says. “You have to be a little more careful in those areas that have seen overbuilding.”

Both states should rebound from past overbuilding as their populations and economies grow and create more demand for self-storage. “They’ve both seen massive increases [in supply],” Sylvester says. “But ultimately, their population growth over time can keep up with the supply growth. It will just take some time.”

Eckert, who covers the mid-Atlantic region, has been with the company since 2017. His background is in real estate appraisal and valuation assignments of multi-family properties in Virginia.

Spencer joined TSAG in 2018. He focuses on sourcing acquisition opportunities in the mid-Atlantic and Southeast regions. As a 13-year veteran of the advertising industry, he leverages his understanding of marketing and communications to optimize the acquisition experience for every seller. For more information, call 757.867.8777; visit www.thestorageacquisitiongroup.com.