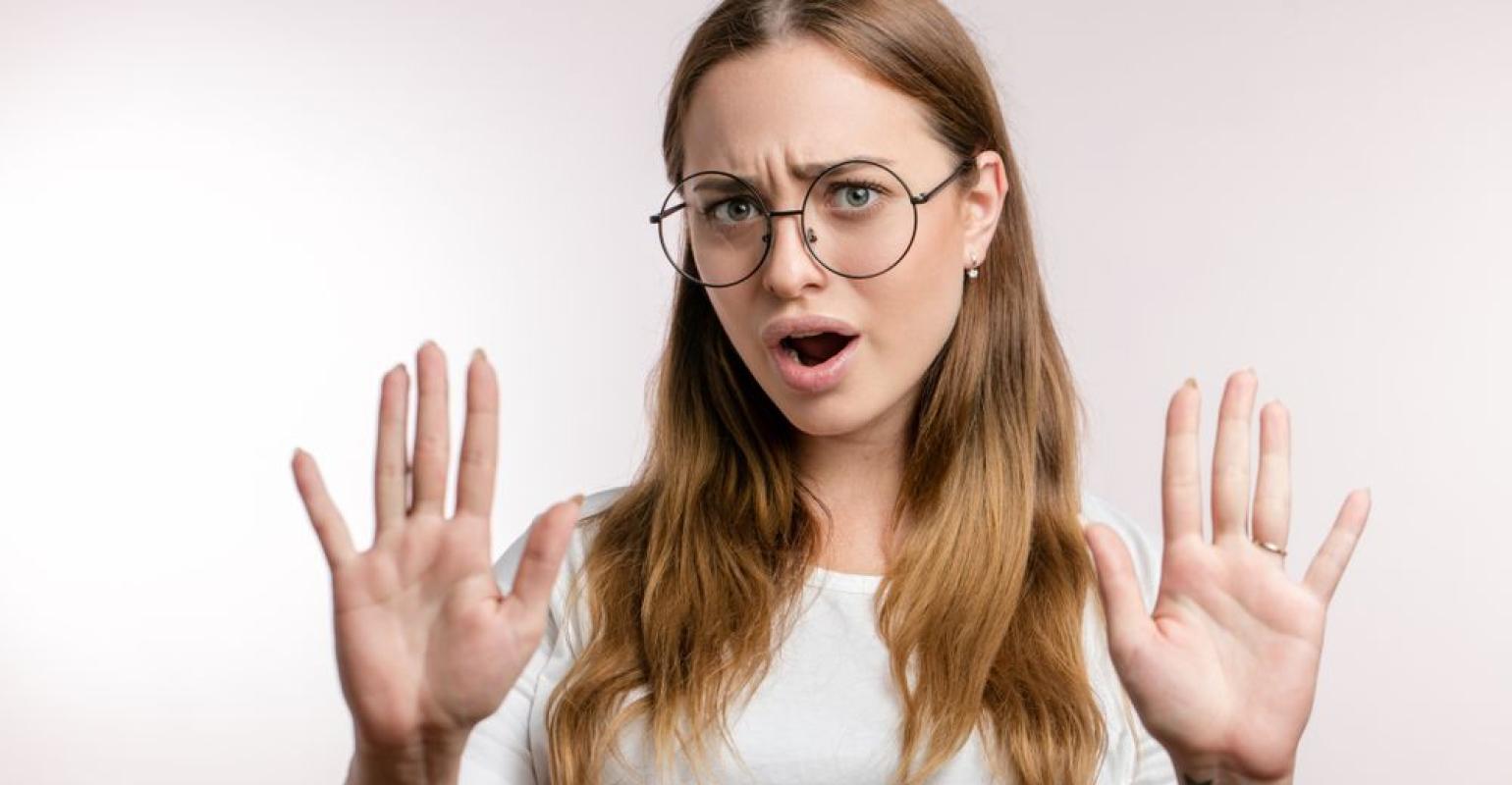 Negative customer-service situations can quickly get out of hand. When dealing with a customer issue in front of other self-storage patrons, discretion can be an optimal way to turn the incident in your favor.

If you’ve worked in customer service, there are moments you’d undoubtedly like to have back. I’ve had instances in which I’ve allowed an unreasonably irate customer to get under my skin. To do so gives the customer undue power, and puts you in a place from which you’re not likely to make the best decisions to diffuse the situation. Worse, you might escalate it.

I witnessed a customer-service situation last weekend at a car dealership while waiting for my vehicle to be serviced. Though it didn’t get wildly out of hand, it did pose an interesting scenario that could occur at any self-storage facility: What’s the best way to handle an angry customer in front of and within earshot of other customers?

While waiting for my car, I sat in a little lounge area with four other customers. The space was created specifically for this purpose. It’s immediately adjacent to the service-desk area, tucked behind the primary showroom. A flat-screen TV was on, but no one was paying much attention. Each of us had some assemblage of smartphone, tablet or laptop at play. We sat quietly in our little worlds.

A young couple walked in through the showroom to the lounge area with an infant in a stroller and a toddler who asked enthusiastically, “What’s this place?” His mom answered that she wasn’t sure, before plopping a tote bag and a few other items onto a vacant chair and positioning the stroller next to it. The toddler immediately ran over to a collection of magazines. The baby started crying.

The couple was excited to buy a specific vehicle on the lot until a young service rep walked in to apologize and tell them the car had been sold the previous night. The couple immediately accused the dealership of a bait and switch move, pointing out they had talked to the rep the evening before to confirm the car was still on the lot and available. They noted they had called specifically near closing time because this exact scenario had happened to them previously.

The rep told them he was unsure what exactly had transpired, noting that when he spoke to them the previous evening, the database indicated the car was still available. The couple didn’t believe him and threatened to leave a Yelp review detailing how the dealership uses bait-and-switch tactics to get customers through the door. The rep apologized again and offered to fill their gas tank, which they refused.

When the couple asked to speak to the sales manager, the rep exited and left them standing in the service area. While they fumed, the toddler tore at magazine pages and the baby continued to cry. At least twice, the woman sitting next to me glanced in my direction with a wide-eyed look of astonishment. Others in the waiting area shifted their seating positions uncomfortably.

While the rep was away, the couple began to calm down and even mentioned they’d be open to a price match on a similar vehicle. The rep returned to inform them that the sales manager wasn’t yet on duty. He again apologized for the mix up, told them it was within their rights to place a review on Yelp and offered, again, to fill their tank with gas.

The couple once again declined the offer, gathered their belongings and left.

A few things stood out to me during the exchange. While the sales rep was contrite and appeared sincerely confused by the mix-up with the car the couple wanted to buy (at one point, he voiced that he was new to the dealership), at no point did he express empathy as to what had occurred nor vowed to get to the bottom of the incident. Not once did he try to save the sale by coming up with an alternative solution, and he never coaxed the couple to move the dispute to an area that would be less disruptive to other customers.

These were my takeaways based on what I witnessed:

There’s a difference between being apologetic and empathetic. Buying a car can be an emotional and stressful experience for many people, not unlike customers who need to rent a self-storage unit due to a stressful life-change event. This couple, with children in tow, felt like they had the rug pulled out from underneath them. A technical glitch or unusual circumstance is the perfect time to jump onto the customer’s side and vow to get to the bottom of the issue, even if there’s nothing you can do to fix the problem.

Being empathetic in this situation also could have allowed the rep to better combat the couple’s charge that the dealership uses bait and switch tactics. Though you’re not likely to run into this issue by renting the last 10-by-10 in your inventory, finding some common ground with customers who believe they’ve been purposefully slighted can be helpful in softening the rough edges of the conversation. In this instance, the rep never addressed the charge other than to acknowledge their right to leave a bad Yelp review.

This happens to be a dealership with glowing reviews, yet the rep never voiced the logic that willfully conducting unscrupulous practices would lead to less business and more bad reviews. To my knowledge, there’s no incentive for a car dealership to reserve a vehicle for a customer without some kind of paid deposit. As motivated as a customer may seem during a phone conversation, there’s no guarantee he’ll show up in person to sign paperwork.

Though the rep didn’t know it, the couple was open to an alternative solution. While he was away from the waiting area, they openly discussed their willingness for the dealership to “price match” on another vehicle. He never offered any kind of creative solution, including searching for a similar car/features at another dealership. The couple also never broached their “price match” idea in his presence. That was a missed opportunity by both parties.

If a customer has called and talked to you on the phone and then showed up in person, he’s certainly motivated to buy. This is true for any business, particularly self-storage. He’s there; it’s a pain to leave and look somewhere else, particularly if he’s got small children with him. If you have the authority to offer some incentive or alternative to help resolve an issue and close a sale, it’s certainly worth considering. If you don’t have the authority to make an offer on your own, why not craft a solution that’s agreeable to the customer and then offer to present it to a decision-maker?

What struck me most about the incident was just how indiscreet the whole exchange was. While it can be difficult for a self-storage manager to move an angry customer somewhere out of earshot from others who might be waiting, it’s still a desirable option if possible. Isolating the customer or placing him in a quiet environment helps calm the situation. Customers can feel empowered in front of others, believing you’re the one who should be embarrassed by their public displays of frustration.

In the car-dealership example, I have no idea why the account rep didn’t attempt to move the couple to wherever they would normally sit while he runs paperwork to close a sale. Putting them in chairs while he took a seat behind a desk would have helped reestablish authority over the situation. This also would have allowed him to offer a creative solution in a more relaxed, private, sales-oriented environment. When offering a customer a concession, you don’t necessarily want others to know or believe it’s normal policy.

Removing the couple from the waiting area also would have lessoned the impact on the five customers waiting to pay for their serviced vehicles. Our environment went from peaceful and cordial to highly disruptive and negative. While I don’t think any of us walked out of there that day feeling particularly negative toward the dealership, the overall experience was far from ideal and memorable for all the wrong reasons.

A more discreet approach not only would have reinforced a pleasant customer experience for those of us in the waiting area, it potentially could have diffused the situation with the couple more quickly and perhaps even helped save the sale.