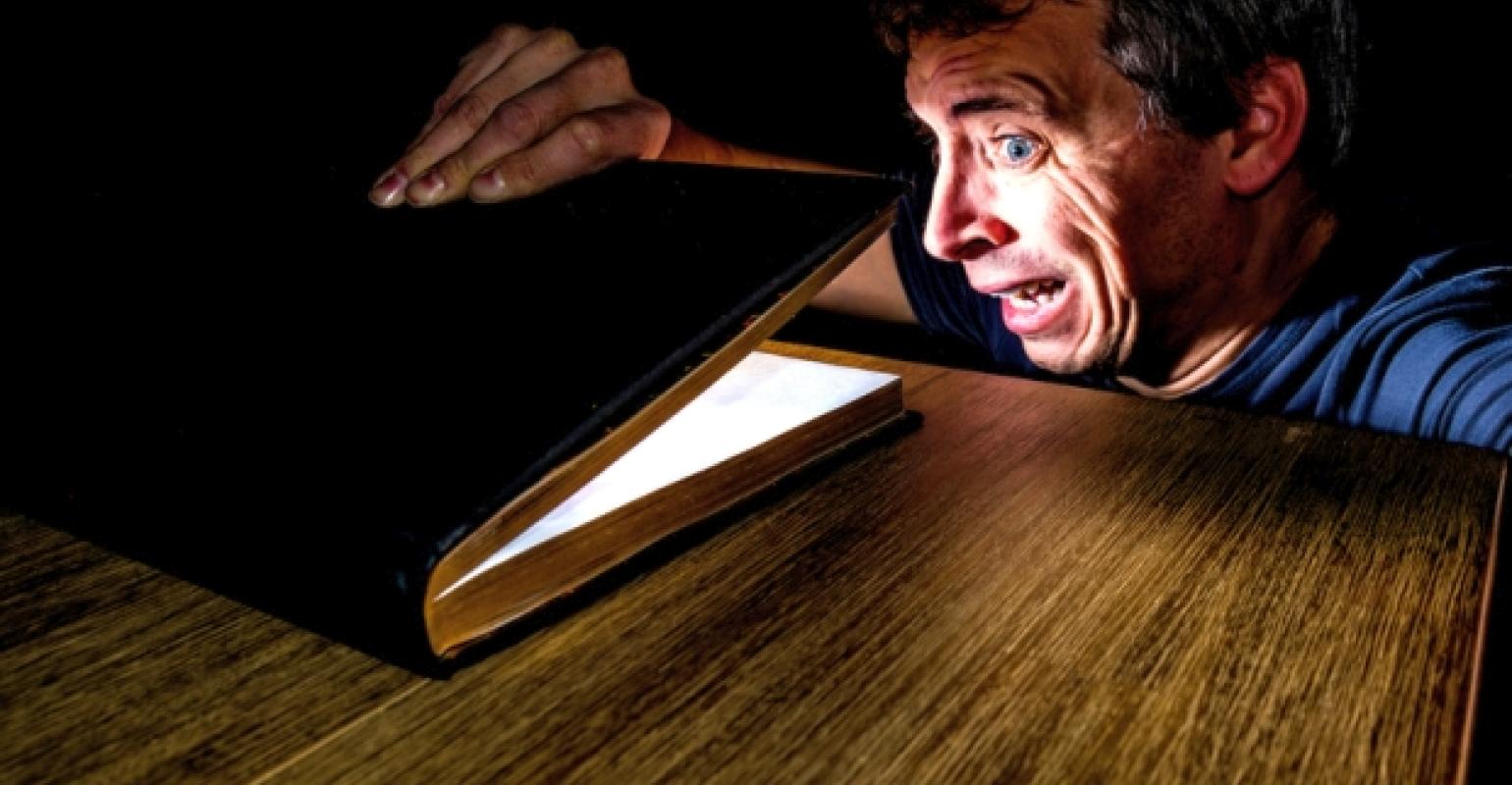 ISS Store Featured Product: Get Thrills and Chills From This Self-Storage Horror Novel

As night falls early and temperatures drop, shadows and sounds can take on new dimensions around a self-storage facility. Operators who embrace Halloween themes may want to treat themselves this fall to “Self Storage,” a horror fiction novel by Jay Bonansinga, best known for penning the official “The Walking Dead” novel series.

The psychological thriller centers on Johnny Fitzgerald, a lonely, divorced graphic illustrator with a major heroin habit. When Johnny accidentally gets trapped inside a deserted self-storage facility with his 6-year-old son, he’s forced to face demons both real and imagined.

“Self Storage” mixes the brutal surrealism of Chuck Palahniuk’s “Fight Club” with the dark fantasy of Clive Barker. The tale is “a surreal nightmare that is part ‘The Shining,’ part ‘Naked Lunch,’ part ‘Lost Weekend,’ and part photo album of my own life,” according to Bonansinga, who’s also called it the most personal book he’s ever written.

Visit the ISS Store for full details on this scary treat.