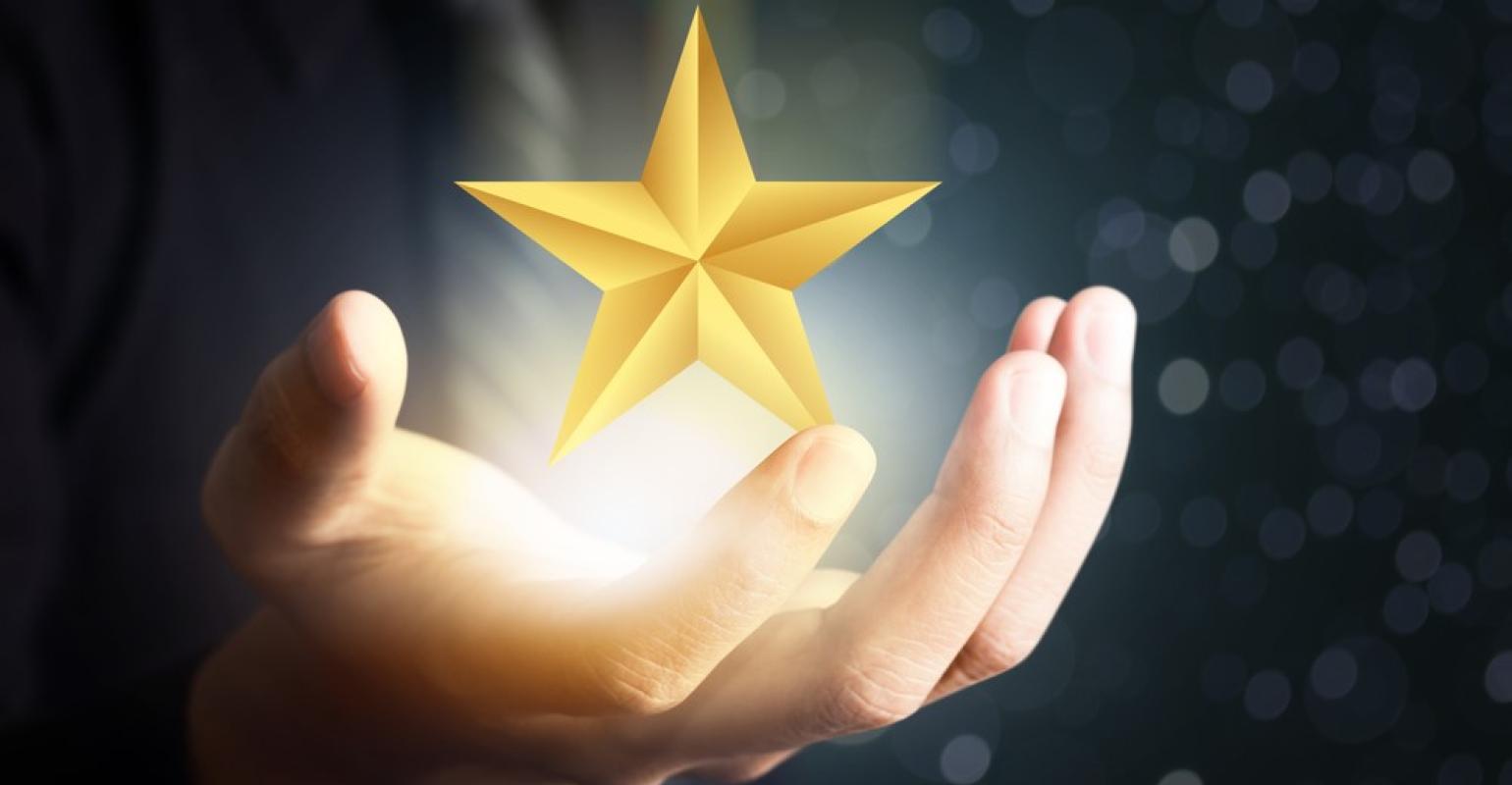 Inside Self-Storage (ISS) has released its 2018 Top-Operators Lists, ranking the industry’s top 100 facility owners and top 50 third-party management companies by net rentable square feet. The lists include facility and brand owners, independents and property-management firms. The data also features contact information, expansion plans, and each company’s number of locations and units. The lists are featured in the October issue of ISS magazine and available online.

The Top-Operators List was historically issued as a single top-100 ranking by total square footage. For the second consecutive year, ISS has broken the data into separate rankings for owned and managed square feet to reduce the potential for square-footage redundancy that can occur when using only total square-footage figures for all companies in a single list.

A more robust version of the data is available at the ISS Store. The 2018 package includes both complete lists in Excel format as well as a 19-page PDF companion comprising a four-page analytical report of the list results and a full representation of the rankings in easy-to-read format. For the fourth consecutive year, the lists feature data on owned vs. managed self-storage facilities for companies that do both, with breakouts for number of facilities, units and square footage for each.

The report portion of the PDF analyzes growth, decline and general movement among this year's final list participants. It also identifies companies in aggressive growth mode, others that are scaling back, and new up-and-comers in the business. Previous lists for 2012 through 2017 are also available for purchase.

For more than 27 years, ISS has provided informational resources for the self-storage industry. Its educational offerings include ISS magazine, the annual ISS World Expo, an extensive website, the ISS Store, and Self-Storage Talk, the industry’s largest online community.

Self-Storage Talk Featured Thread: Getting Your Holiday Traditions On! What Are They?
Dec 22, 2020