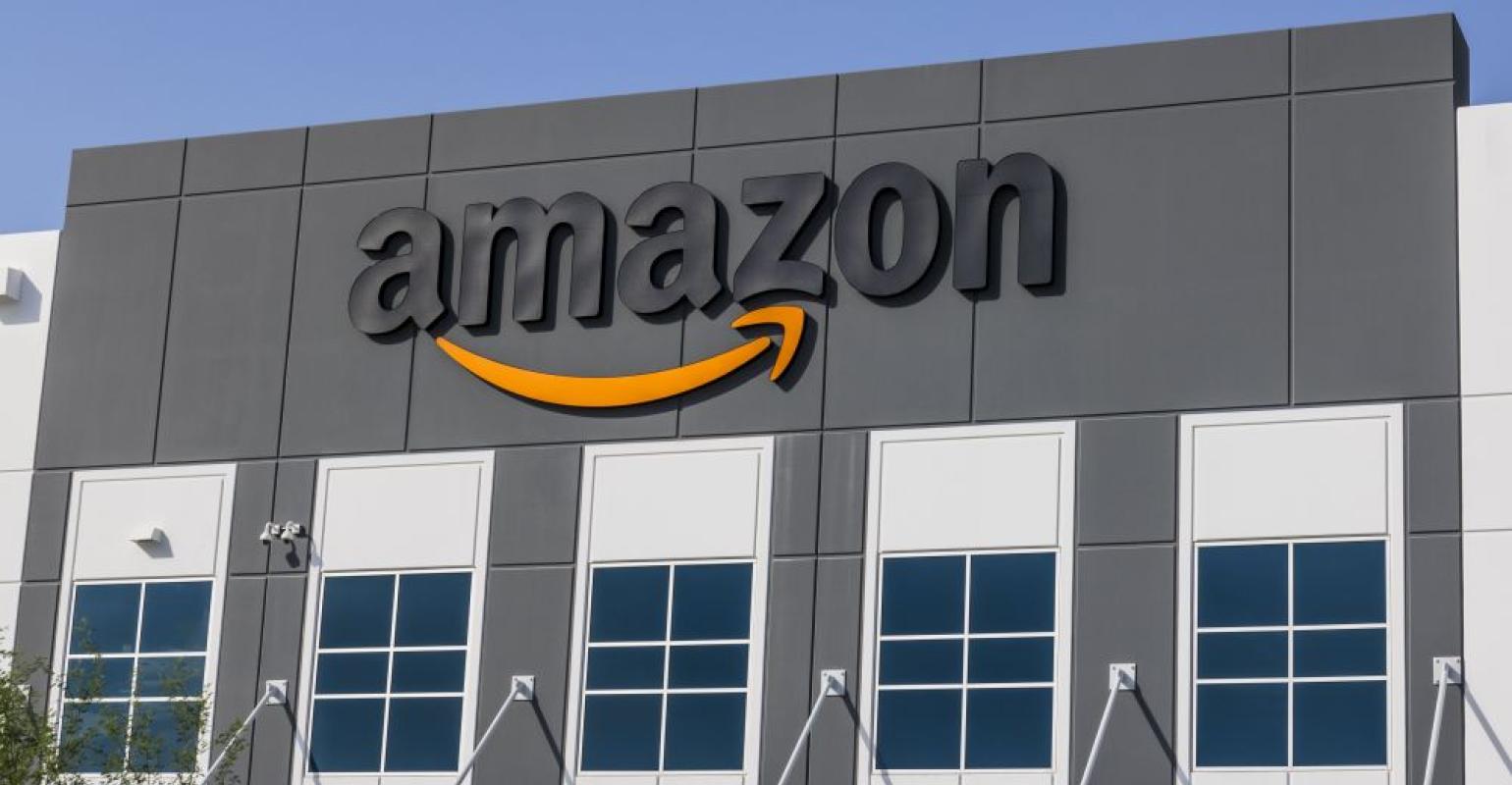 Retailers are closing stores at an accelerated pace due to the economic impact of the coronavirus pandemic. Many spaces could draw interest from developers for conversion to self-storage. In an interesting twist, they may also be targeted by online retail giant Amazon.

It’s no secret brick-and-mortar retail has been on its heels, fighting to adapt to online preferences and stay relevant in a space that’s become dominated by Amazon. Earlier this year, Macy’s announced it would close 125 stores in “lower-tier malls” in the next three years, which is a blip compared to the more than 9,000 retail stores that research and advisory firm Coresight Research says closed in 2019. At the beginning of this year, various retailers announced they planned another 1,000 store closures, and those moves were before we were in the middle of an economic punch to the gut brought on by the coronavirus pandemic.

Since the virus outbreak and subsequent lockdowns, the list of retailers that have filed for bankruptcy and/or announced closures has grown substantially. An ongoing list compiled by “Forbes” includes 24 Hour Fitness (more than 100 closures), CMX Cinemas (41 closures), JCPenney (850 closures), Modell’s Sporting Goods (153 closures), and Neiman Marcus (Chapter 11). These retailers join a gutted roster of brands that already included Kmart, Sears and Toys R Us.

These particular brands are noteworthy in part because they occupy spaces that could draw interest from developers, investors and operators as potential sites ripe for conversion to self-storage. And, in an eyebrow-raising twist, many of these sites could also be targeted by Amazon, which is reportedly looking to establish a network of fulfillment centers to increase the speed of delivery times to customers. Though same-day delivery on some items is available from Amazon in some cities across the nation, increasing the number of fulfillment sites in close proximity to shoppers has the potential to make shopping online for a lamp or book akin to ordering a pizza.

“The Wall Street Journal” (WSJ) broke the story, with a report that Amazon has been in talks with Simon Property Group Inc., a real estate investment trust that happens to be the largest mall operator in America. Simon properties alone include 11 Sears and 63 JCPenney stores, according to WSJ.

Though Amazon officials have so far dismissed the WSJ report as “market rumors,” the move certainly makes a lot of sense for both companies. Simon is understandably trying to fill anchor spaces at a time when public foot traffic is at a standstill and the future of brick-and-mortar retail is uncertain. A deal with Amazon could potentially fill dozens of spaces as opposed to one-off solutions, such as a gym or entertainment venue.

“It will be particularly hard to find new tenants for the large spaces once occupied by department stores,” Neil Saunders, managing director of consultancy GlobalData Retail, told “USA Today.” “Some of the alternative uses that were once floated, like gyms, are no longer feasible in the short term. This means that warehouse and fulfillment centers are an increasingly appealing option.”

Self-storage operators have a long track record for revitalizing vacant structures and transforming them into viable commercial businesses. Properties that have been successfully converted to self-storage include former industrial buildings, multi-story apartments and retail space. U-Haul International Inc., in particular, has targeted former Kmart locations, along with other retail spaces vacated by Big Lots, JCPenney, Macy’s, Sears and Toys R Us, among others.

Self-storage conversion projects have been an advantageous way for operators and developers to find coveted space in urban centers that simply don’t have strategic land available for sprawling sites. In major and secondary markets, these properties have proven valuable for self-storage operators to mine areas with enough demand to meet supply for the same reasons the properties make sense for Amazon—proximity to customers. They also have made sense for municipalities, particularly in cases where structures have stood vacant for long durations, unable to lure developers of other uses like coffee shops, grocery stores, restaurants and offices.

If the Amazon story proves true, the question becomes whether self-storage developers will find themselves in bidding wars with the online giant for the most coveted spaces—a prospect they’re likely to lose. Property owners and municipalities could both try to keep self-storage developers at arm’s length in the hopes of luring Amazon and/or higher returns on land sales, lease terms, tax revenue and local job creation.

The frequency of those skirmishes will likely be rare, particularly if Amazon is apt to buy or lease in bulk, though it’s possible a sizable operator could make a similar play like U-Haul did in 2018 when it snatched up 13 former Kmart and Sears locations. The sad reality is there will likely be plenty of space for everyone. In June, Coresight Research forecast as many as 25,000 store sites could shutter this year, which was an increase from its earlier prediction of 15,000.

The problems facing traditional retail were laid bare long before the economic impact from the coronavirus pandemic, but the current predicament has exacerbated the situation and perhaps accelerated many retailers’ fate. There are no easy solutions or quick fixes. Suggestions for revitalizing former retail sites have varied from community spaces with affordable housing to medical clinics to data centers to indoor farms.

Perhaps all are viable once we emerge from this health crisis and its economic consequences. Once the prevailing fogginess of today begins to subside, long-term possibilities and intentions will become more evident. In the meantime, self-storage development activity has continued at a somewhat surprising clip, so it makes good business sense to keep an eye on those who may wish to vie for the same real estate, including Amazon.