The Shifting Financial Landscape in Self-Storage: Understanding the Market and How Good Deals Get Done 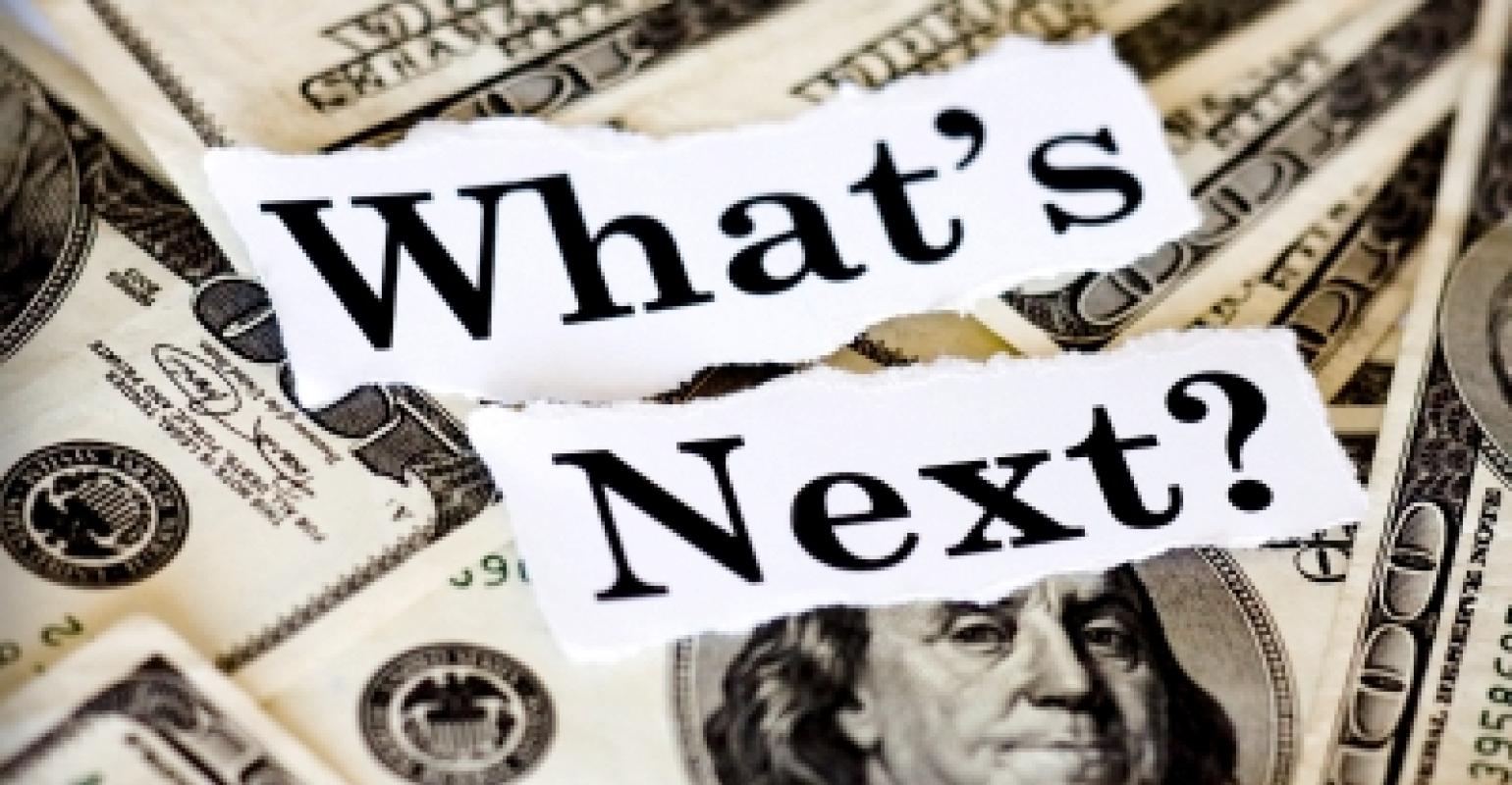 While the past two years have changed the landscape for self-storage borrowers and lenders, one truth in lending remains: Good deals get done. This article paints a picture about todays financial landscape.

Ive had the good fortune of being able to study a lot of unique financial deals in my career. As a former lender, Ive worked on easy dealsthe no-brainers any lender would love to haveas well as the hairy deals, those that are marginal, complex, underperforming, undercapitalized, or all the above. While the past two years have changed the landscape for borrowers and lenders, one truth in lending remains: Good deals get done.

Lending institutions have become fragmented, and each bank has its own criteria for deciding to whom it lends and on which terms a deal works for its corporate goals. On a single deal, three banks might propose such different terms and conditions that it takes a Philadelphia lawyer to sort the best from the worst.

Standards may be re-emerging, but theres still some uniformity from bank to bank on how deals are being done. This article paints a picture about todays financial landscape.

As part of my research into the lending environment, I contacted several front-line professionals who see market changes as they unfold. Joining in the discussion are:

I asked this group of finance experts about todays market dynamics, the deals that are getting done, and what we can expect in the near future.

The volume of deals being done has declined over the past two years. Banks and investors have been tighter with the capital that makes deals happen. As markets continue to churn toward greater efficiency, a natural evolution of available deals will occur. Until the bad debt is off of the banks books, we probably wont see any substantial shift in lending policies, Mele says. But we are seeing some increased activity on bank-owned properties.

As banks begin to shed those toxic assets, well probably see some increased access to capital. The debt markets are starting to reform, Hill says. Conduits are coming back on the $10 million-plus transactions now, and as that source of capital reemerges it will invariably take some of the pressure off the banks.

Plus, were seeing more willingness and direct action from banks to clean up their books, by either selling their bad loans, initiating foreclosure action, or completely restructuring the debt with the existing sponsor, Hill adds. Because of these factors, there are a lot more capital options in the market today than 12 months ago for acquisition and refinance transactions.   Theres definitely capital available for deals with strong sponsors, core assets and solid cash flow.

If you have one of those good stories, now may be a great time to search for deals and put them together. The market has changed over the past two years, Sonne notes. Cap rates in self-storage peaked near the end of 2009, and are now declining again. Today were seeing a much greater spread in cap rates. Many markets are seeing sub-8 percent cap rates, but they might be as high as 9.5 percent, suggesting a 200-basis point spread from market to market. Two years ago, that spread was much tighter. Cap rates are being driven by individual market dynamics, such as supply and demand and demographic trends. Overall, its a great time to buy.

I would argue that it takes the same type of borrower to assemble a deal today as it should have several years ago. A good deal is a good deal. I look at deals the same as I always have, by developing solid internal and external analysis, stressing the expectations, identifying the risks, and mapping out the strategies. Many of todays bank-owned properties are deals that should not have been done. Five years ago, borrowers expected a deal to get done almost despite every logical analysis. Lenders have now returned to very solid underwriting.

[Our] approval rates are not materially different than they were two years ago, Hassell points out.  "We're making all the good loans we can. We continue to manage to prudent lending guidelines and practices and wont make loans to businesses, no matter the size, if they are unable to afford the loan. [Our] underwriting standards have not changed. We are more diligently verifying and documenting credit information on borrowers, which may make borrowers feel like our credit standards have changed. But our underlying standards have not changed.

Again, good deals will get done. What you might have submitted and verified five years ago on a deal might have changed, but a good deal can find capital. Money is available for transactions, Huedepohl says. But the borrower had better have his 'ducks in a row.  It takes a nice, clean, detailed loan package and a strong borrower to make transactions close. Lenders look at many transactions on a case-by-case basis, and they are lending to those borrowers who can back up their story with assets, cash flow and liquidity.

The new construction deal is looked on by local and regional lenders on an institution-by-institution basis. Construction loan-debt structures are all across the spectrum from different lenders on the same deal. Not many deals go though with a long interest-only period following construction. Two years ago, we might have seen development deals with 36 months of interest-onlythose deals are gone for a while. The shift has really gone back to the strength of the borrower or borrowing group.

You can find a great deal, a great structure, if you have good assets, cash flow and liquidity, even on a development deal. Those are sort of relative terms, but you shouldnt expect to borrow $3 million if you only have a $1 million balance sheet. If your development deal will be $400,000 in the red during leaseup, you need mitigate that with cash or other dependable net income before you go to the bank. When you do go to the bank, realize its probably going to want to see 30 percent to 35 percent into the deal, unless your financial strength can convince the bank otherwise.

On established assets with strong cash-flow history, there are plenty of options, according to Hill. Banks and insurance companies are loaning money. We have options open for organized mezzanine financing, and preferred equity structures to assist on the equity side of a deal. But even with more options out there, the borrower has to be realistic with what a property is worth, he says. The average deal being done is 65 percent to 70 percent loan-to-value, five-year terms, 6 percent to 6.5 percent on 25-year amortization. But if you need a sub-8 cap rate to get to 70 percent LTV, thats not happening very often today, Hill says.

This landmark economic downturn has forced us to look at deals with better analysis, whether were the investor, developer, borrower or lender. The assets are out there, and its the good dealsappropriate structure and sponsorship, solid equity positions, positive market dynamics, and dependable cash flowthat we should all be looking to put together.

Benjamin Burkhart is the owner of StorageStudy.com and BKB Properties. As a consultant to real estate developers and owners, he specializes in project analysis, development and acquisition feasibility, and sales training. To reach him, call 804.598.8742; e-mail ben@storagestudy.com .

It’s an Optimal Time to Secure Self-Storage Financing … Find Out Why
Nov 10, 2020