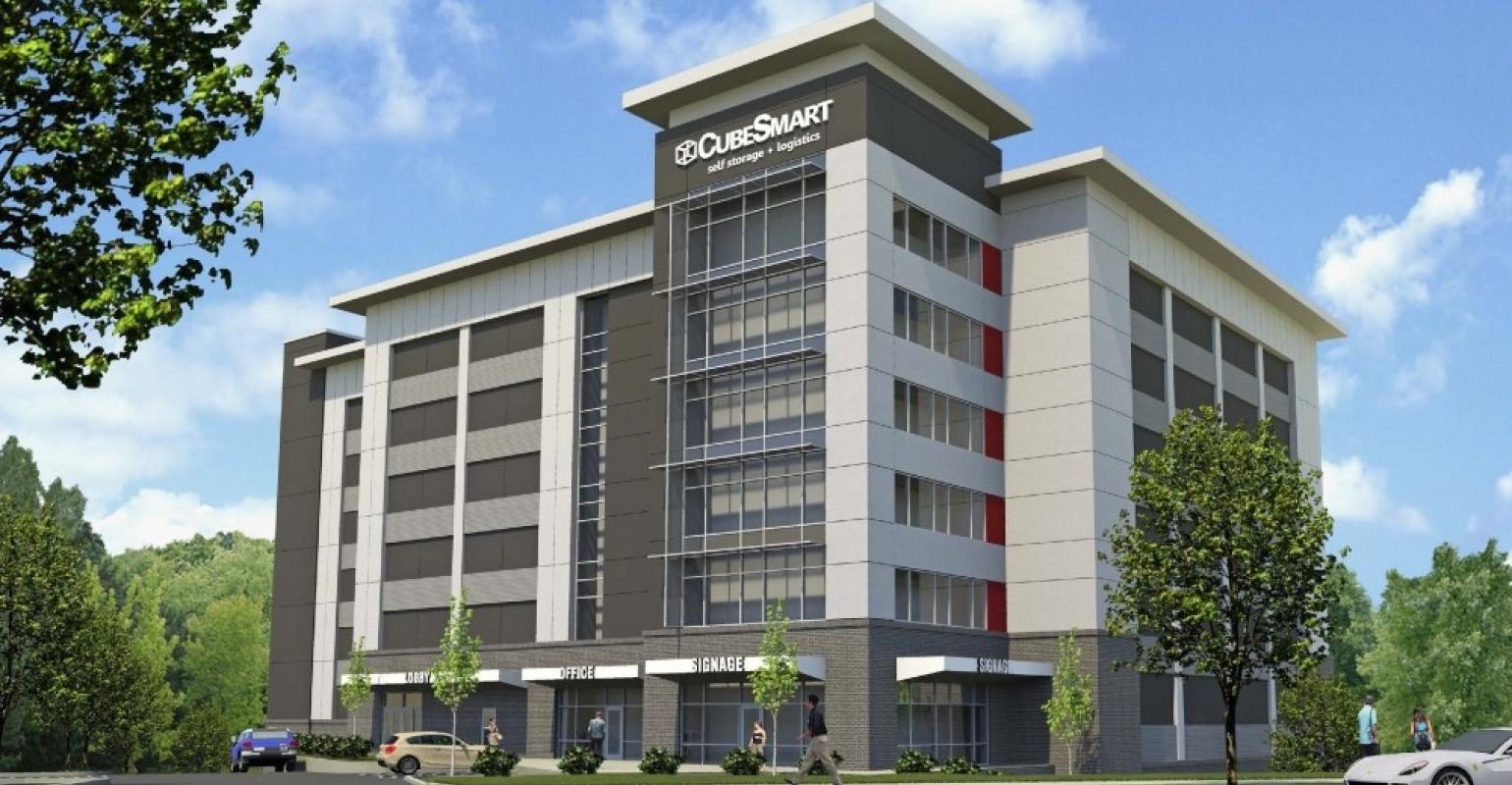 Self-storage design has evolved greatly. Gone are dingy industrial-looking sites. These days, we have upscale locations dedicated to customer convenience and amenities. Learn about the design of these new “lifestyle storage” facilities and where things are likely to go next.

The self-storage industry has evolved tremendously over the last 40 years. It’s gone from being strictly utilitarian to serving as an extension of people’s lives. Enter the age of “lifestyle storage.”

When the self-storage concept became popular in the 1980s and 1990s, the prototype was long rows of single-story buildings with brightly colored roll-up doors. Facilities were typically built on cheap lots with little exposure. These were practical structures, often pre-engineered buildings or plain boxes, with little imagination. Architecturally, they were considered an eyesore, with planning departments steering projects into industrial locations to be out of sight and mind.

Climate control became popular during the 1990s, intended to protect tenants’ goods. For many years, there was a transition stage in which storage facilities were built as hybrids, offering both climate-controlled and traditional storage space. The architecture became slightly more upscale, attracting higher-end corporate and residential clients. Facilities started to meet ancillary and business needs, offering services such as records storage and wine storage. Comfort, security and convenience started to become important industry staples.

Nevertheless, planning departments still considered self-storage an industrial use and tried to isolate it to industrial and commercial zones. Developers became challenged to find appropriate locations that offered good visibility and convenience.

In the 21st Century

Self-storage has undergone tremendous change in the 2000s, in part triggered by a paradigm shift in housing. There’s been a wide return to urban living, with people desiring the opportunity to live, work and play in proximity.

The Great Recession had an impact, as many people were forced to live in smaller quarters to help stretch their paychecks. This prompted smaller, denser living environments for all generations. Materialistic yet aging Baby Boomers started downsizing, needing more long-term storage for their goods. Younger generations started moving into smaller, less expensive residences that allowed them to spend their money more on enjoyable experiences. Ironically, these experiences often require large toys, such as musical instruments, bicycles, kayaks, camping gear and jet skis, all of which require storage.

All the while, self-storage design has continued to improve, which has encouraged city planners to consider it a commercial use and allow it into more locations. Design elements include accentuated entrances, color, LED lighting, a rich mixture of building materials, and more windows. These nicely designed facilities are more accepted by municipalities, and developers capitalize on higher-visibility locations.

Modern storage projects often require a presentation to the local review board to ensure they’ll be an architecturally significant and contextually appropriate addition to the existing streetscape. Yet many planning departments have embraced this new building type and are allowing it into commercial, residential, mixed-use and transit-oriented zones. Today, facilities are often built on prominent vehicular arteries or corner lots in prime areas, close to dense residential developments. 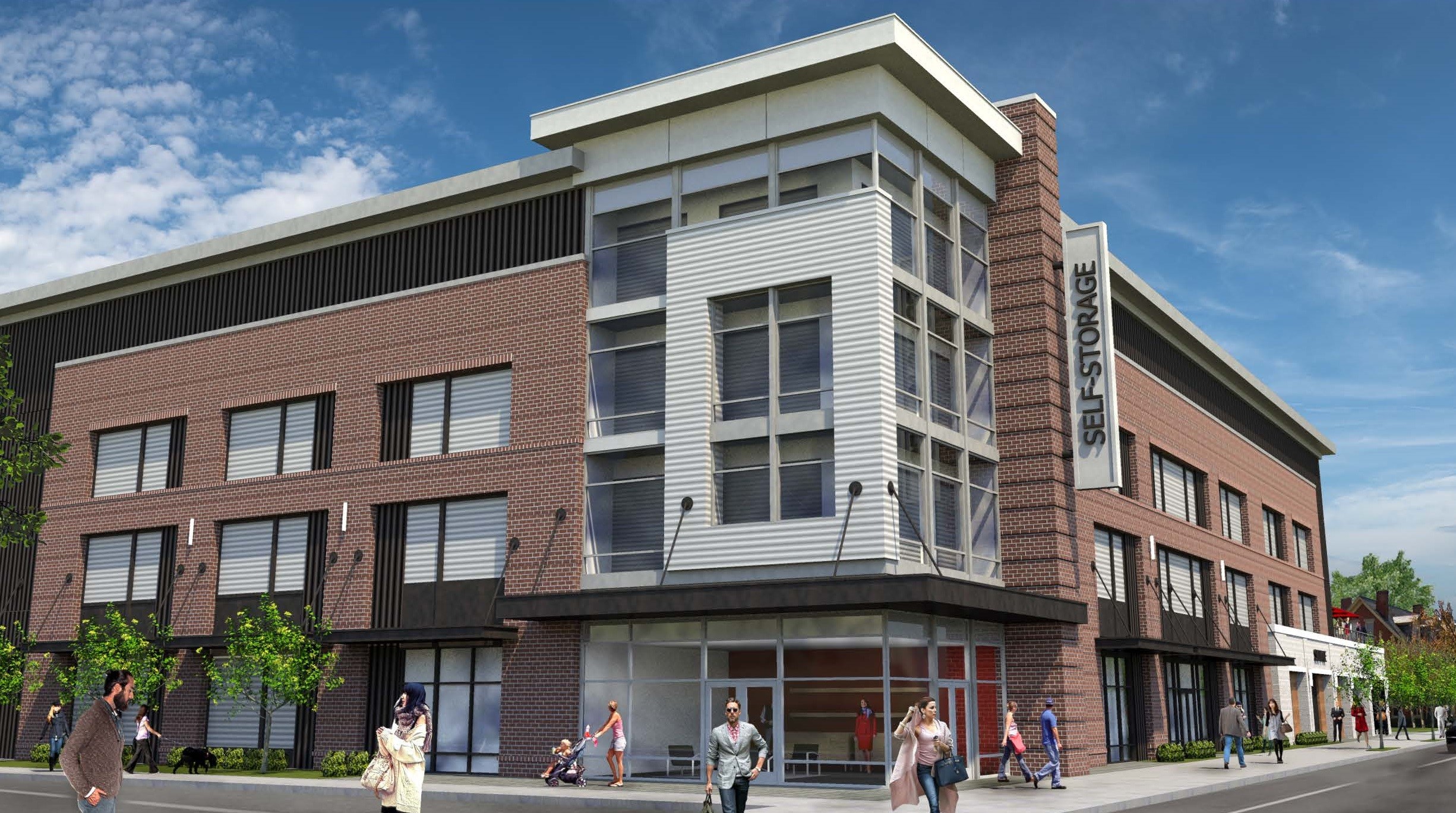 This new lifestyle storage is an integral component to urban, new-urban or infill settings. Millennials and Generation Z prefer edgier building design, more amenities and mixed-use developments for one-stop shopping. Convenience and visibility are important. These consumers want self-storage to be near where they live and work. For them, self-storage serves as an “extra closet” that’s an integral part of their routine.

This concept is neighborhood-friendly and designed around the character of a community. Similar to grocery stores, schools and restaurants, it’s important that self-storage be a “good neighbor” and become an integral part of the local infrastructure.

By design, lifestyle storage engages the community with visual activity and should integrate a mix of uses on the street level, such as retail, restaurants or office space. This allows structures to be pedestrian-friendly and provide more amenities and services. For example, self-storage might be partnered with Starbucks, FedEx, an Amazon drop-off station, lounge seating, Wi-Fi, music, community meeting space, and places for people to relax when they visit their storage unit. 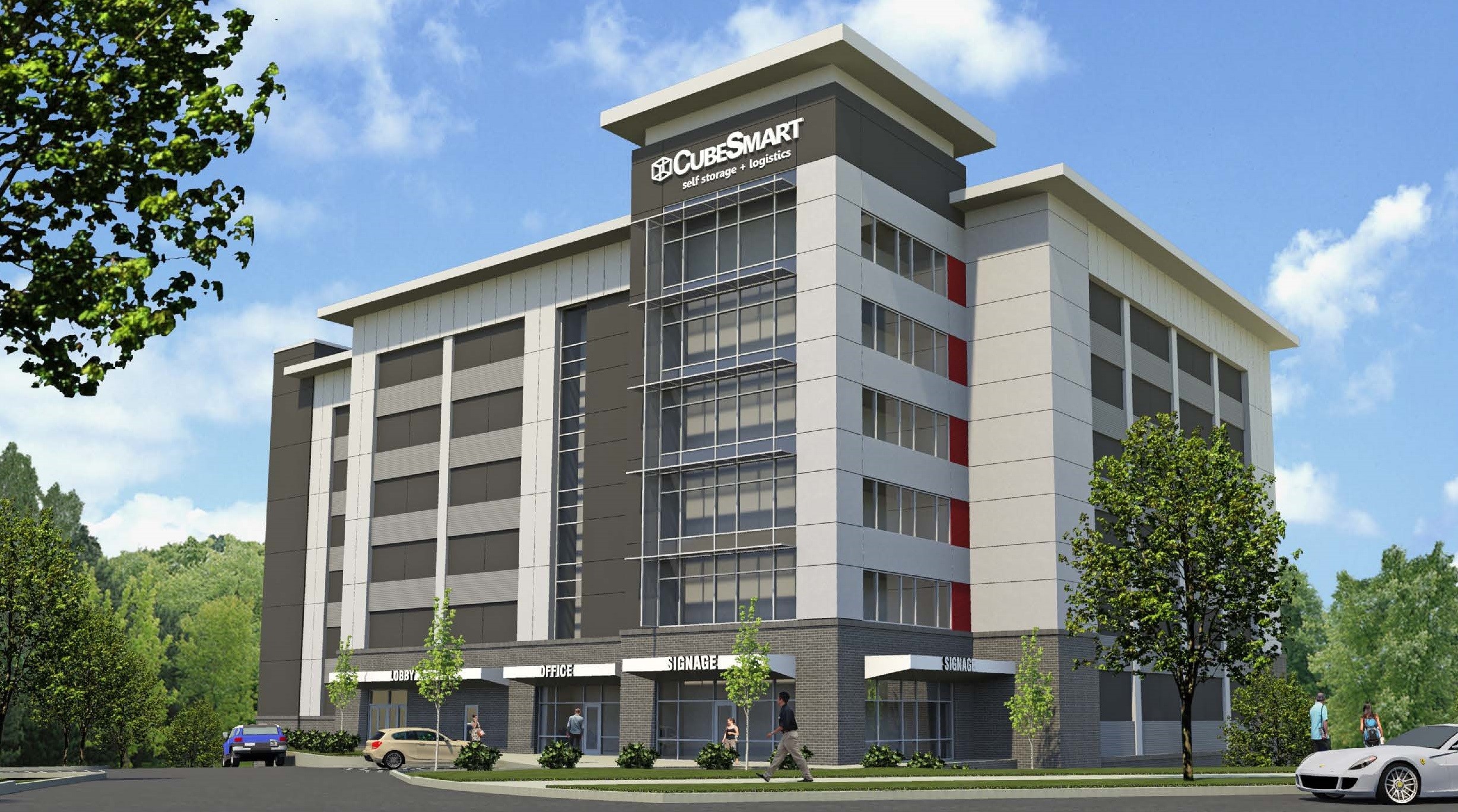 In the future, self-storage will continue to be integrated with office, retail, hotel and residential uses within the same development or even the same building. For high-rise, mixed-use developments in dense urban areas, it’ll be incorporated into the building infrastructure.

As proven successful by Uber, Lyft and Airbnb, sharing will become important in self-storage. There will be more “share storage,” virtual storage and refrigerated storage.

Robotics will make self-storage more automated, allowing more usable space in less building area. Using a mobile app, tenants will be able to enjoy a local craft beer while their storage pod is robotically delivered to a receiving portal—or perhaps even their front door—within minutes. Customers will be able to spend less time collecting their toys and more time enjoying them.

Self-storage design and function will continue to change and grow, but this shift to a lifestyle use is likely to be long-lasting, as consumers and municipalities embrace the concept and welcome it into their neighborhoods.