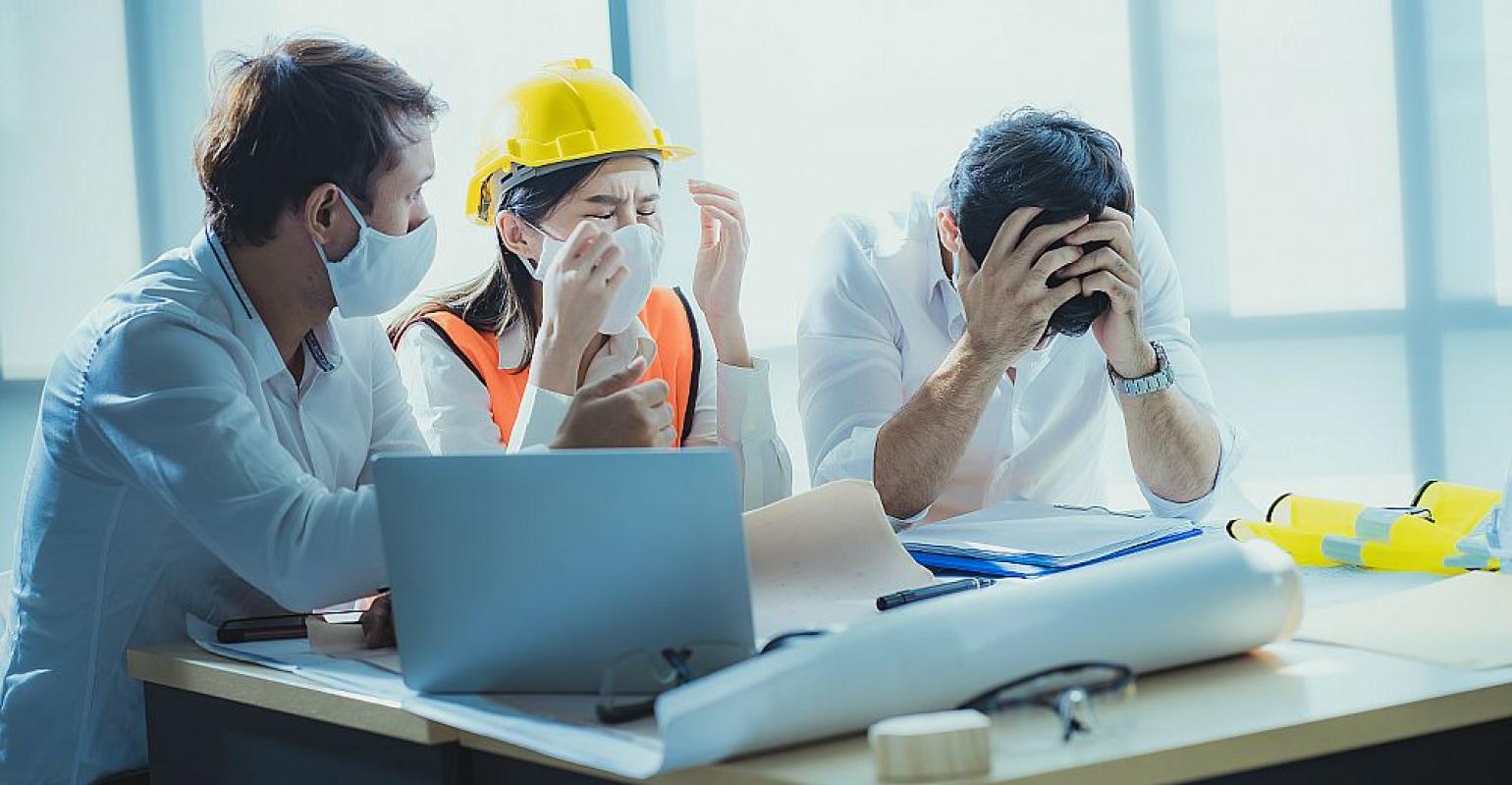 Projects Stall and Lending Tightens as Self-Storage Copes With Coronavirus

The economic impact of the coronavirus pandemic has self-storage owners, developers and lenders all trying to adjust. Read insight from four experts on how developers and financiers are coping so far and what they can expect during the next few months.

Reprinted with permission from "The SpareFoot Storage Beat.”

The economic impact of the coronavirus pandemic has hit the U.S. self-storage industry, with deal-makers, owners, operators, developers and others trying to adjust. While risk-averse behavior has grown among developers and bankers, nonrecourse funding has almost disappeared, accounting for a jump in recourse deals. Deal-making has slowed, with commercial mortgage-backed securities (CMBS) on life support, plus weakened supply chains and a longer permitting process as city employees go on furlough.

Representatives from industry blog “The SpareFoot Storage Beat” recently spoke to four self-storage experts about what owners and developers about how they’re coping and what they can expect during the next few months. Here’s what they had to say.

“I think we’ll continue to see development happening,” said Charles Byerly, president and CEO of Irvine, Calif.-based Westport Properties Inc., which operates more than 120 self-storage facilities under the US Storage Centers brand. “Some projects may stall out. Depending on how far along they are, some will continue moving forward, some won’t. Part of that will be influenced by whether or not a developer owns the land and/or doesn’t have another use for it.”

Byerly is pleased construction is considered an essential service because he just broke ground on a project, though he has also paused other new developments. “We’re monitoring government regulations to make sure nothing pops up that would pause the construction site,” he said, adding that supply-chain issues might delay some projects.

“New opportunities will exist for developers willing to see dropped projects through where the previous developer did not have the stomach, or perhaps the time, to see a project through,” he said.

“Everything is on standstill,” said Bill Bellomy, a founding partner of Bellomy & Co., a boutique commercial real estate firm with offices in Austin and Houston, Texas. His company has had to extend the closing of most of its deals between 30 and 60 days. “It’s one big reset, one big pause button, very much a wait-and-see approach right now.”

Financing is getting a lot tougher. We’re in the capital-markets business, and we need readily available debt. We’re starting to see that debt is getting harder to get, and its pricing is not as competitive as two months ago. The CMBS market has completely shut down.”

Bellomy’s clients are hungry for information, particularly related to operational adjustments. “They’re really curious how the self-storage operators are doing,” he said. “Are they waiving late fees? Are they completely shutting the store down? Are they working half-days? Are they furloughing their manager?”

For perspective, Bellomy & Co. closed 36 transactions in 2018 and another 25 in 2019. This year, the company had 13 deals either closed or in escrow before the pandemic hit. “We were off to a good start,” Bellomy said.

Skyview Advisors, a Tampa, Fla.-based investment-sales and advisory firm focused on the self-storage industry, had a strong first quarter. Though big declines are expected for most companies in the second quarter, “I still think that based on what we have in the pipeline, deals are going to take more time to get done, but we’re confident they’re going to get done,” said Ryan Clark, director of investment sales.

One hiccup is due diligence, which has become prone to delays because people are following stay-at-home rules in most states. Regarding slower financing, “We’re seeing more offices coming in with finance contingencies and buyers needing more time to make sure they can secure financing for the acquisition,” he said.

Despite the challenges affecting the market, Clark remains optimistic about the future. “I do think that self-storage has a reputation for being more resilient than other asset classes, so we’re seeing that play out as we speak.”

There’s at least one bright spot in all this. “There is money out there,” notes Steve Libert, co-founding principal of mortgage-banking firm CCM Commercial Mortgage LLC in Skokie, Ill. “There are many other sources for self-storage financing other than the CMBS market, and rates are still very low … We are shifting away from CMBS toward alternative financing sources. If the borrower is OK with recourse, we can go to the bank for a very similar loan with 75 percent loan-to-value from banks and other sources, and the rates are super attractive.”

Lenders like self-storage deals because the facilities generally have hundreds of tenants, and a few missed payments will have much less impact than a retail center with multiple closed stores, Libert said.

He advises bankers to “cherry-pick loans because we’re not competing with those lenders that originate loans to sell the paper into the secondary (CMBS) marketplace.” But he also cautions that the portfolio lenders are very busy these days, given that banks are working to process large numbers of federal loans, etc.

Libert and Neal Gussis, also a co-founding principal for CCM, started the boutique company in 2013, and do between $200 million and $250 million in financing each year, most of which is for self-storage.

Bruce Goldberg is a freelance writer and editor based in Denver. He worked in newspapers and magazines as a business writer/editor and sportswriter/editor for 35 years. For more information, visit www.sparefoot.com/self-storage/news.

Cleanliness Is Next to Safety: The Importance of Sanitation and Contact-Free Operation in Self-Storage
Jul 31, 2020

What if You Get Sick: Protecting Your Self-Storage Business During COVID-19
Jul 24, 2020

Flying in the Face of Adversity: What It’s Like to Open a Self-Storage Facility During COVID-19
Jul 23, 2020