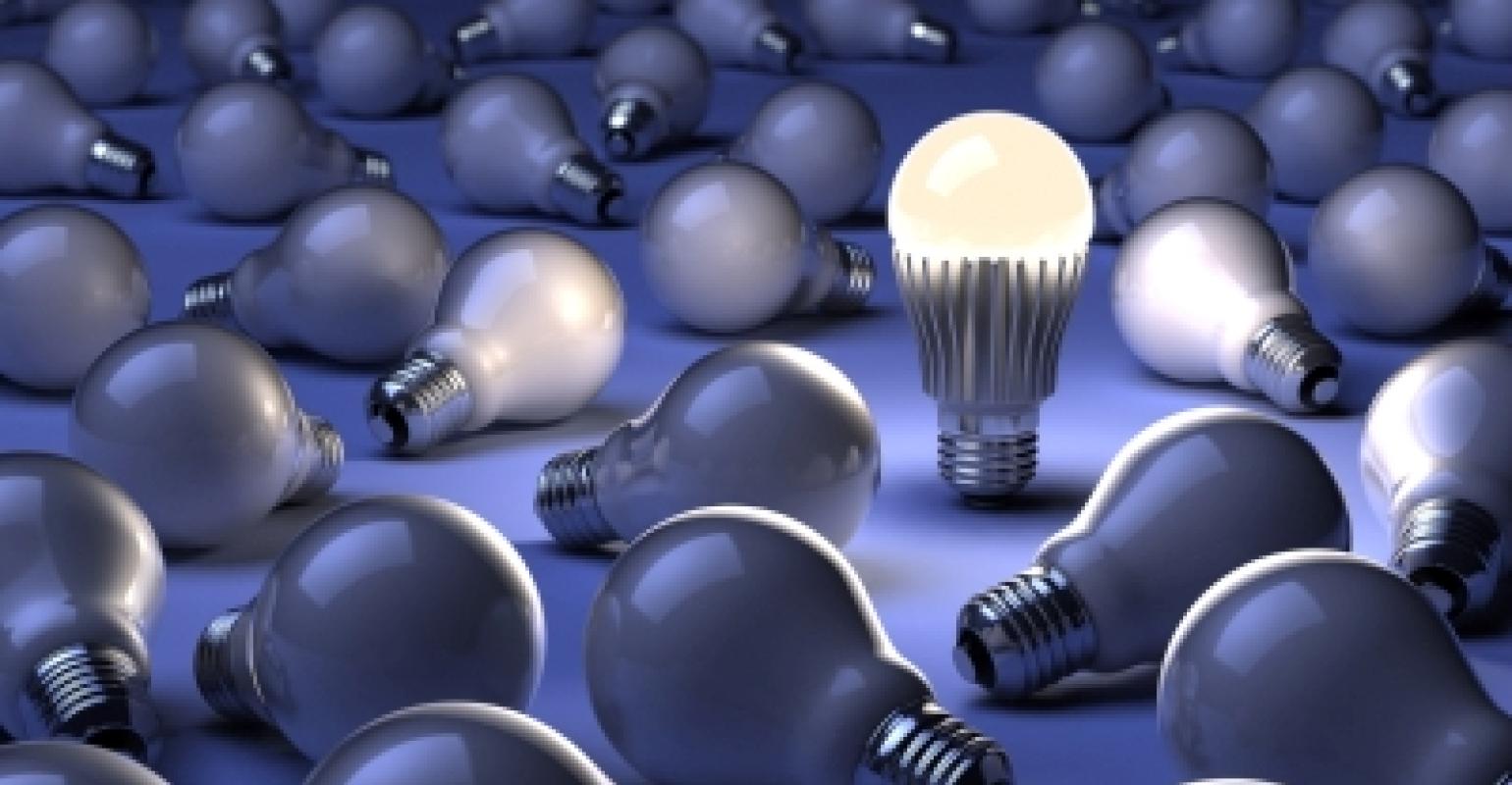 Stafford Storage of Connecticut prides itself on going the extra mile for customers. That's why its owners decided to  create a green facility and reduce the property's impact on the environment. The company takes a responsible approach to ensure its business decisions and solutions work for "people, planet and profit."

In 2007, David Bonadies partnered with some friends to purchase a 50,000-square-foot former department store and convert it to a self-storage facility. Despite poor economic conditions over the last four years, occupancy has risen at Stafford Storage. This success is a testament to the owners ability to be the first choice for their customers.

If we take care of our customers, they will continue to vote their confidence in us by continuing to do business with us, Bonadies said. A side benefit to creating satisfied customers is it increases positive word-of-mouth advertising for the business, he added.

But dont let its customer-centric approach fool you into thinking Stafford Storage isn't about turning a profit. The owners believe they can create revenue while focusing on its customer base and the environment.

They recently examined their business-cost driversproperty taxes, labor costs and utilitiesto see if they could reduce expenses. While they can't control their property taxes, and they're comfortable with their labor costs, they decided to hone in on utilities as a way to reduce environmental impact and minimize overhead. This strategy enabled them to operate within their corporate mantra, people, planet, profit.

Lighting was an easy target to pursue. While fluorescent lights are not expensive, they're pricey to maintain. Stafford Storage has high ceilings, which makes changing bulbs difficult. The owners had to hire a cherry-picker to change out the lights, which cost more time and money than desired. With a burn-out rate of 5 percent to 10 percent, it was getting costly.

In addition, the light levels emitted by the old-tech florescent tube fixtures and bulbs depreciated quickly, making it necessary to keep new lights in the fixtures as much as possible. The fluorescent light also did not work well with the facility's digital surveillance cameras. The recorders couldnt pick up areas with low light levels, decreasing the effectiveness of the security system.

Continually replacing fluorescent lights no longer  seemed to make sense. Instead, the facility owners upped the ante by implementing the most commercially viable level of technology available to them: LED  lighting.

A professional survey was conducted to measure Stafford Storages energy consumption and determine how much it could be improved. The facilitys owners wanted to make sure there was a reasonable business case for the upgrades before purchasing. It was estimated the facility consumed 51,942 kilowatts per year. At a rate of 10 cents per kilowatt hour, the annual electric bill was $5,194. By upgrading to LEDs, Stafford Storage could reduce its energy consumption to approximately 26,411 kilowatt hours, resulting in 49 percent lower energy costs.

In addition, the maintenance, labor and capital costs associated with changing out the fluorescent lights wa more than $3,000 annually. Roughly 37 percent of the companys total lighting costs was allocated toward buying new tubes and paying someone to install them. Stafford Storage chose LEDS that have a life of 80,000 hours. In the 18-hour-per-day facility, that equates to more than 12 years of life per tube. An ongoing benefit to extending the life of the lighting is the costs created by purchasing and changing out the old fluorescent tubes is nearly zeroed out.

On a month-to-month comparison of energy bills from 2010 to 2011, Stafford Storage realized a 35 percent savings. Presented with nine financing options by its service provider, Green Garage Lighting, Stafford Storage had ample choices to end up cash-flow positive on a monthly basis.

While the facility owners were initially interested in saving money, in the end, they were also pleased they could do their part in saving the environment. LEDs use so much less energy than conventional lighting that theres a meaningful reduction in the greenhouse gases produced by energy plants. The retrofitting completed at this facility alone will reduce 21,738 pounds of carbon from the atmosphere. In addition, the project will reduce sulfur dioxide and nitrogen oxide emissions by 15 and 16 pounds, respectively.

Although these numbers are nice, what do they mean? Changing the lights to LEDs in a 50,000-square-foot facility is equal to planting an additional 95 trees. Its also equal to taking 52 cars off the road or purchasing 10 carbon credits. These are numbers that dont get applied to the bottom line of operating a self-storage facility, but they do matter to a much larger bottom line.

While Stafford Storage has not yet marketed itself as a green facility, the owners open-minded approach to environmentally friendly solutions also leaves the door open for additional sustainability measures.

We are committed to making sustainability investments that make sense for us, the customer and the planet, Boandies said. If that means theres a place for another solution, perhaps solar on the roof or wind power on the property, we would be interested if the return on investment makes sense. It has to fit our budget and needs. We were able to complete this retrofit without increasing our rates, which is a huge bonus for everyone.