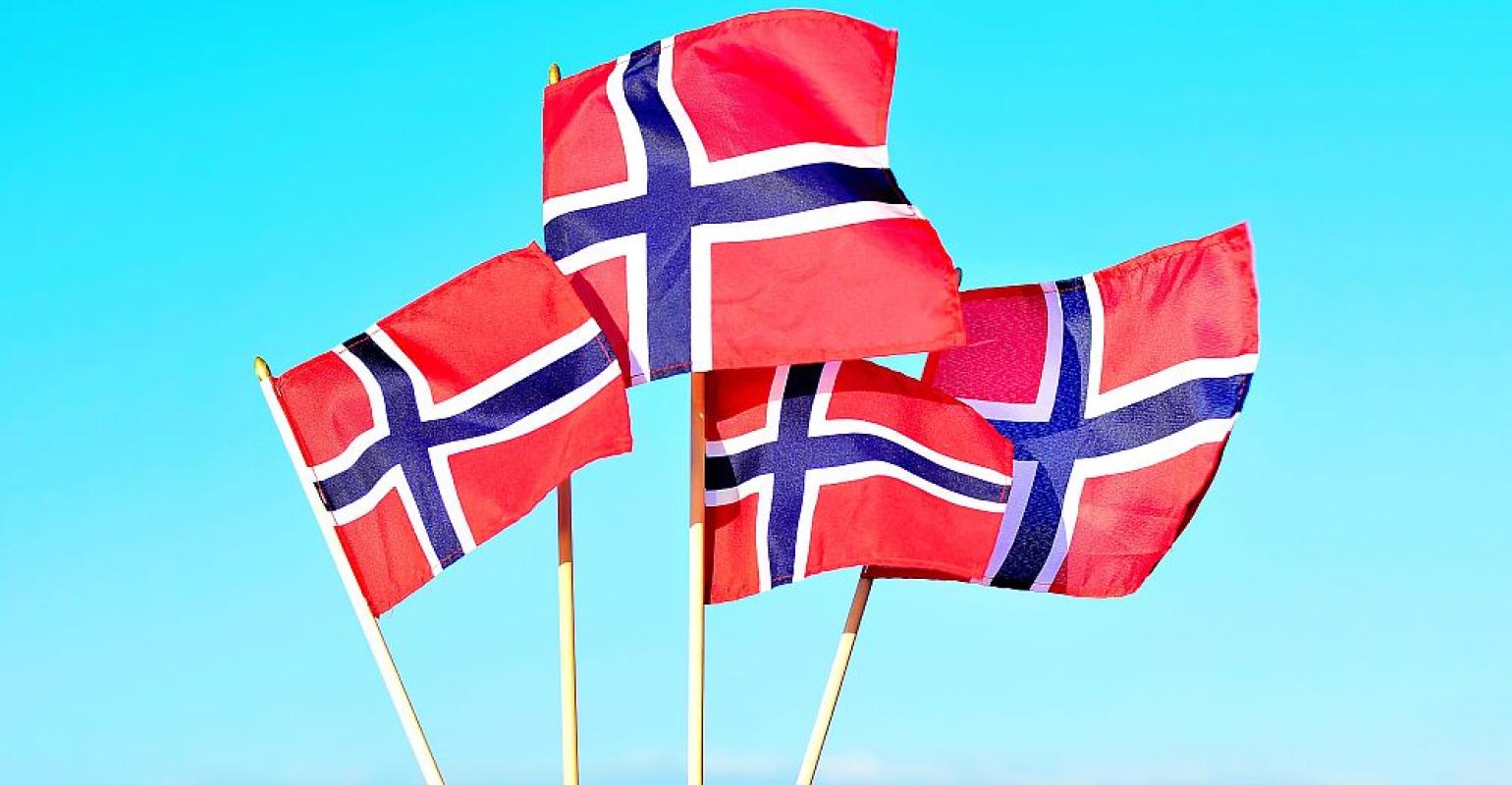 The Norway self-storage market has been growing steadily since 2015. Learn about the factors that are driving increased consumer awareness and development.

Self-storage was introduced in Norway in the early 1990s and grew slowly before it started to really bloom in 2015-16. The industry is now growing rapidly, with new facilities popping up all over the country. The Oslo Stock Exchange even just welcomed its first self-storage operator, Self Storage Group ASA.

In terms of development, there are some sizable sites with 300 to 400 units, but the vast majority comprise 20 to 50 units. The trend is for small, independent operators to emerge with one facility or perhaps 10 to 20 shipping containers or mobile-storage units. There are also a lot of farmers who are transforming their barns into self-storage.

Almost all new self-storage sites are automated, with no staff on the premises. Operators use Web-based advertising and online order processes. Main access is largely governed by GSM (Global System for Mobile Communication), with video surveillance systems for monitoring critical access and exit points and individual locks on every unit. (GSM is a digital mobile network that is widely used by mobile-phone users in Europe and other parts of the world.)

Since the market is still young, customers don`t mind traveling up to 20 kilometers to store their belongings. This will likely change in the next 10 to 15 years, with local facilities conveniently popping up in everybody's “backyards.”

There’s plenty of land in Norway, so it`s rather easy to get financing for projects. The economy is also very good.

The main challenges facing the Norway self-storage industry are largely the same as those experienced in other foreign markets. The biggest hurdle is consumer awareness. Norwegians are used to storing items in their garages, basements and lofts. Until the ’90s, the housing market was focused on villas and houses that included a lot of extra space. That’s changed somewhat in the last 15 years, with smaller apartments becoming quite popular in areas with dense population. This should eventually translate into more people needing to rent storage space.

We started Ditt Ekstralager Minilager (Your Extrastorage Smallstorage) in 2007 by renting space in shipping containers. We offered our first 150 square meters of indoor self-storage in 2011. That facility is in the countryside of Eidsvoll, about 60 kilometers from Oslo. It leased up quickly and has since grown to 4,500 square meters. Last summer, the site’s physical occupancy was 99 percent.

From 2011 to 2017, we expanded the portfolio mostly through self-owned, self-serviced plots with 20 to 70 shipping containers. Locations stretch on both sides of the Oslo fjord as well as the northern side of the capital, with the portfolio comprising 10 sites and 350 containers. Since 2016, our focus has been on indoor spaces with steel from English and Baltic suppliers. In June, we deployed sites in Eidsvoll (two facilities), Elverum, Fredrikstad, Moelv and Nannestad. In total, our portfolio comprises about 10,000 square meters of leasable space, with 2,000 to 3,000 additional square meters planned for 2020-21. 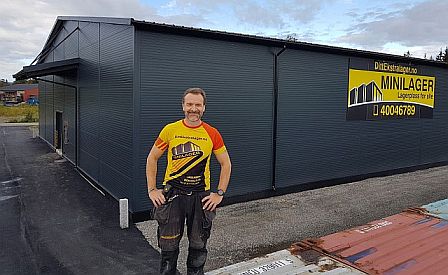 Our main focus is cost-effective operation, competitive rental rates and leading customer service. As a family-based business, we operate with a small but effective team of four to five people. This gives us total ownership of our business model and allows us to build store by store rather than embark on rapid expansion.

Though Norway is still an underdeveloped self-storage market, the future looks bright, as customer awareness increases alongside the development of small apartments all over the country.

An Inside Look at the German Self-Storage Market
Apr 01, 2020