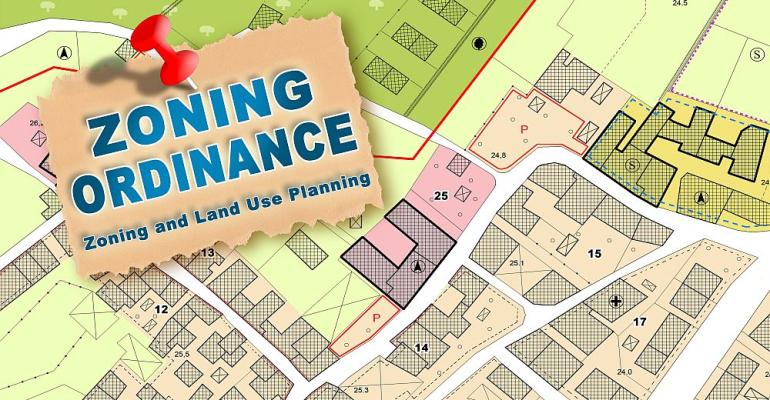 The zoning process can be very unfair, for a whole host of reasons. Find out what those reasons are and get specific strategies to help you win approval for your next self-storage project.

“Daddy, I want a pony.” It’s a ridiculously grand request that’s nearly always impossible to fulfill—the kind of thing a spoiled child would say. And “spoiled children” is how many self-storage developers would describe municipal planners.

Think about it: A well-meaning, experienced developer arrives on the steps of city hall, prepared to explain in detail the market factors and real estate fundamentals that led them to a particular site and why self-storage is the best use for it. In response, city officials tell them, “I want a pony!” The following advice will help you navigate this often irrational system and get approval for your next project.

Would-be zoning applicants find their way to city hall only to find urban planners espousing and spewing forth magic jargon. “The subject area is in our new gateway district” or “The area is included in a highway overlay that precludes inferior uses, such as storage,” they might say. They may also invoke the holiest of chants: “We’ve done an area study, and we have to give the plan time to work.” Better still, they may call upon the heavens and promise “a city-initiated paradigm change.”

Planners judge zoning cases in a rigid manner, seeking only perfection, which kills many a good project. Like Captain Ahab, they relentlessly seek their white whale: vertically mixed-use projects with plenty of open space that anger no neighbors.

Ironically, planning is something of a backward-looking discipline and responds only slowly to changes in the economy, technology or market. For instance, across the country, vestiges of prohibition still impact zoning and alcohol sales and consumption. Likewise, parking codes fail to consider ride-sharing, transit and a mix of uses. Most startling is the lack of recognition or plan to account for the ongoing decline in brick-and-mortar retail.

For more than 20 years, I’ve managed to work as a secret agent of sorts. I’ve attended countless planning meetings, charettes, area studies and other public events to observe how municipalities go about the process of creating the city.

Generally what happens is this: They host an open house where people without professional real estate experience, market research or training are asked to give their input on current and future land-use patterns. With an average age of well over 55, these attendees often pine for yesteryear rather than see that change brings opportunity. The process inevitably yields personal preferences without regard to market conditions.

Unbelievably, city planners then incorporate this “data” into their area comprehensive plans and other documents and use it to judge the desirability of zoning requests. While they’re in touch with residents’ preferences, they’re out of touch with the market. If medicine worked in this manner, surgeons would visit the hospital waiting room and collect opinions about what malady might be troubling a person, and then conduct surgery based on that research. The results would be predictably grim.

City-planning documents are seldom consulted by the development community and typically only after a site has been selected. In fact, planners and developers are diametrically opposed in background, temperament and results. If you’re attempting to develop a self-storage project, you’d do well to follow the maxim, “Know thy enemy.”

Unfortunately, the curriculum studied by city planners doesn’t typically require study in finance, real estate or economics. Most of them practice their discipline in a theoretical manner while also playing to political whim and citizen-initiated complaint. Applicants in zoning cases face a huge burden of proof, and lack of fairness is common.

There’s nothing fair about the zoning process. Never expect city officials to be impartial or to care about market conditions. They often purposefully work against zoning cases, especially with uses that aren’t favored, such as self-storage. Maintaining the community status quo is generally preferred over change that has any risk. Planners not only don’t care about a project’s prospects, they believe in “saving” property for a use consistent with “the plan.”

This leads to many an exercise in “map cuteness.” Planners rely on outdated area or comprehensive plans that call for a region to be mixed-use or retail without regard to the great decline in retail or hardships that impact properties. They also never consider the local real estate market. Instead, they sit idly by and consult the colors on the land-use map as if they’re picking out accessories rather than making real estate decisions. 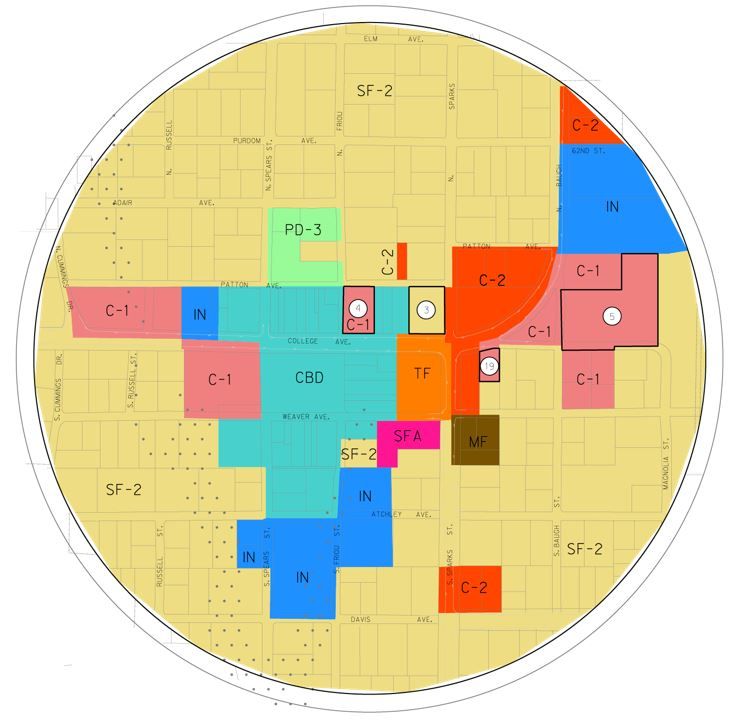 A recent editorial written by a planner in North Texas captured an all too common opinion of urban planners: “The corridor is much too important to leave redevelopment outcomes to the whims of the real estate market.” Such blatant interference within the marketplace is typical, especially for unpopular land uses like self-storage. Planners will regularly claim a community has all the storage it needs, failing to differentiate between air-conditioned space and older, outdoor storage. Yet, they don’t regulate how many restaurants of a particular type there are in an area (fast food), or jewelry stores or ice-cream shops.

There’s a common refrain in the objections city staff raise against self-storage projects. You must be poised to overcome these arguments if you want to build.

Self-storage doesn’t generate any sales tax. City staff will consult their planning tools and determine that retail sales are what’s best for the community. This is easily repudiated. Storage facilities have values of $15 million or more and use no city services. They’re a low traffic generator and a huge boon to local tax rolls.

Self-storage is an industrial use. This is the most common complaint from city staff. They coyly let commissions and council know that they support the self-storage use, but it must be “someplace else.” Developers should provide evidence that storage is now a neighborhood service and the customers, many of whom are women, choose a location within a one- to five-mile range, just like they do for other retail uses.

How and why this opposition happens is more complex. Job movement among city employees is frequent and typical. As such, planners don’t have to face the consequences of poor decisions. Likewise, economic development and planning are almost always separated, which removes economic vitality from the equation for zoning cases. City councils and appointed officials are also overly conservative and often don’t want to provide leadership. Instead, it’s easier to deny a zoning case and appeal to the preferences of constituents.

How do you overcome such a difficult, unjust process? Zoning cases are won by creating and implementing an appropriate strategy that systematically discredits the concerns expressed by opponents. Keep in mind that in most instances, neighbors, city staff and elected officials aren’t experts in the field; they’re simply people with opinions. With self-storage, they often use a “ready, fire, aim” approach. They have the answers before they even know the questions.

When facing an uphill zoning case, self-storage developers should take a flexible approach and be willing to try multiple tactics. Consider the following:

A self-storage facility might not be the “pony” city planners think they desire, but a successful developer can persuade them and the community that it’s a benign use, supportive of the tax base and realistic. When you approach the municipality, bring your project, not plans. Plans are subject to market conditions and often fail to come to fruition. As professional boxer Mike Tyson once said, “Everyone has a plan, until they get punched in the mouth.”