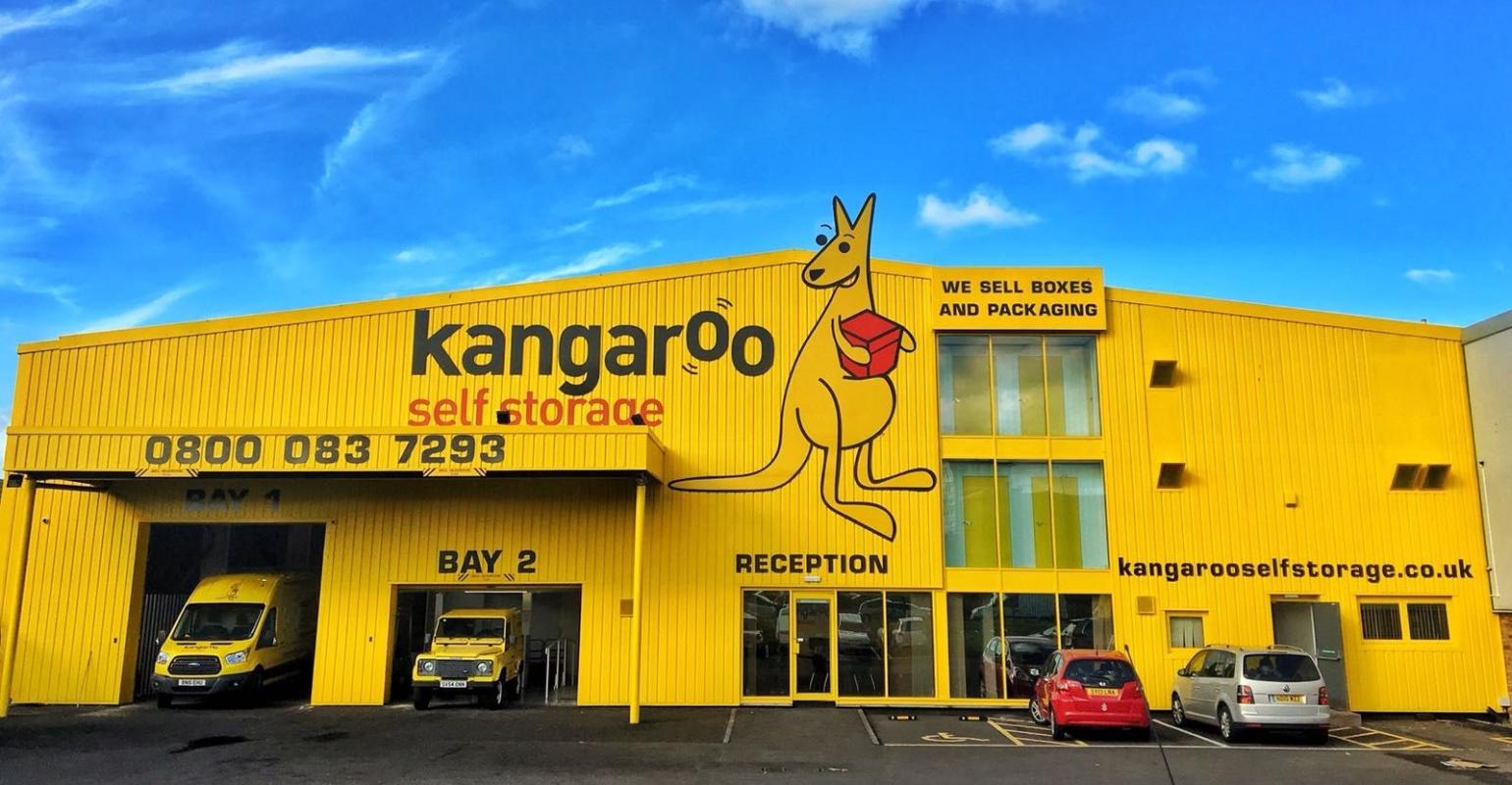 The U.K. self-storage industry is growing by leaps and bounds. The CEO of Kangaroo Self Storage shares insight on market growth, trends and activity.

The self-storage industry is growing across Europe, led by the United Kingdom. In fact, the U.K. represents 48 percent of the European market, with France at No. 2 and considerably smaller.

In terms of number of operators, rentable space and number of users, the U.K. market dominates in Europe. Local operators remain bullish, with many predicting increased demand and occupancy, leading to an ability to charge higher rates. According to 2018 data from the Self Storage Association United Kingdom (SSA-UK), there are more than 1,500 sites in the country, up 5 percent from the previous year. They comprise 44.6 million square feet, up 8.8 percent over last year.

Indicators point to continued progress in the region. Occupancy and profitability are rising, demonstrating strong customer demand. Yet, the market is fragmented, with significant numbers of container-based facilities, and product awareness is still low. Together, these factors present great opportunities for expansion. Let’s look at some market trends and factors.

In Scotland where my company, Kangaroo Self Storage, is based, there are only a few operators. They’re clustered around the Central Belt and focused largely in Edinburgh and Glasgow, reflecting population density and travel infrastructure.

Last year was very active for self-storage. The SSA-UK reported 2.4 million square feet was added through more than 70 store openings, 29 of which contain more than 150 units as part of the first phase. More space was added by new builds than by facility expansions and fit-outs. For the first time, the openings of purpose-built or converted sites exceeded those of container-based sites.

In addition, store openings were in regional locations, indicating expanding geographic interest. London and South East England have traditionally been the focus for new development, and large operators have largely focused their efforts in these areas. As a result, London’s amount of storage per capita is about twice that of the U.K. average.

Average net rental rates in the U.K., while on the up at £23.08, show regional variances with London at £28.22. Scotland comes in at £20.49. (Operators are pushing yields aggressively here, so rental costs are proportionally more expensive.) The lowest rates are in the East Midlands at £15.68.

Compared to the mature markets of Australia or the United States, the U.K. has limited land availability, and the price of land is much higher, particularly in London and the South East. This impacts individual store profiles and product pricing.

Despite being relatively mature, the U.K. self-storage market is still developing. While only 2 percent of the population uses self-storage, of those that have stored, more than 40 percent will use the product again. Move-in incentives are still common. They remain largely unchanged over the last five years, with the aim being to raise industry awareness.

Self-storage remains a needs-driven purchase rather than a lifestyle choice. Education about the product’s value and benefits is key. Most customers—whether students, homeowners or businesses—have no concept of storage prices and unit sizes. However, domestic and commercial customers are storing for longer periods, with business users storing the longest. The average length of stay at our facilities is more than 100 weeks. Customer retention is key.

While the average size of rented units is increasing, domestic users tend to use smaller spaces, with just under 70 percent renting less than 100 square feet. These customers are usually older and will travel around 20 minutes to a facility. Business renters choose larger units, with a significant proportion renting multiple spaces. The balance between domestic (60 percent) and business (40 percent) customers has stayed largely unchanged for many years, but there are regional and store variances driven by location.

Some operators are also beginning to offer a wider range of services including goods disposal, extended operating hours, unit shelving, Wi-Fi and more. However, most customers (34 percent) only visit their unit about once per month and are unlikely to use these services.

As potential customers increasingly turn to the Internet to search for storage, it reduces their level of interaction with staff. While this is undoubtedly the way forward, in the short term, it makes it difficult for customers to understand the product and how they can use storage to their benefit.

In addition, the U.K. is still post-recession, with the availability of mortgages only now increasing. We’re still seeing relatively low levels of housing transactions. Both trends impact the self-storage market.

Limited land has also affected storage operators. Only recently have expectations around land prices adjusted to realistic levels. Going forward, the U.K. industry should expect to see more sites available for development. In addition, there’s a preference by operators for freehold sites, with a move toward increasingly higher levels of freehold in maturing portfolios.

The growth of the U.K. market has stimulated the appetite for self-storage as an asset class. Investment-management firm JLL (Jones Lang LaSalle) reported more than £250 million in transactions in the last year in the U.K. alone. And while the government-funded Enterprise Initiative Scheme concluded in April, there’s been an uplift in significant activity by institutional investors.

More portfolios are expected to change hands this year, with the real estate investment trusts as active players. The SSA-UK reports the following significant acquisitions in England in the past 18 months.

Like many U.K. self-storage operators, Kangaroo is looking to grow, organically and through acquisitions. However, until recently, there’s been limited supply. Our Smart Storage acquisition was the right opportunity at the right time. We’ll continue to pursue growth when appropriate across North England and, indeed, in Scotland.

Chris Stevens is CEO of Kangaroo Self Storage Ltd., which he established as an independent company in Scotland in 2004. It operates facilities in Dundee, Edinburgh and Glasgow, and entered the English market in 2018 with the acquisition of six Smart Storage facilities in North West England. For more information, visit www.kangarooselfstorage.co.uk.