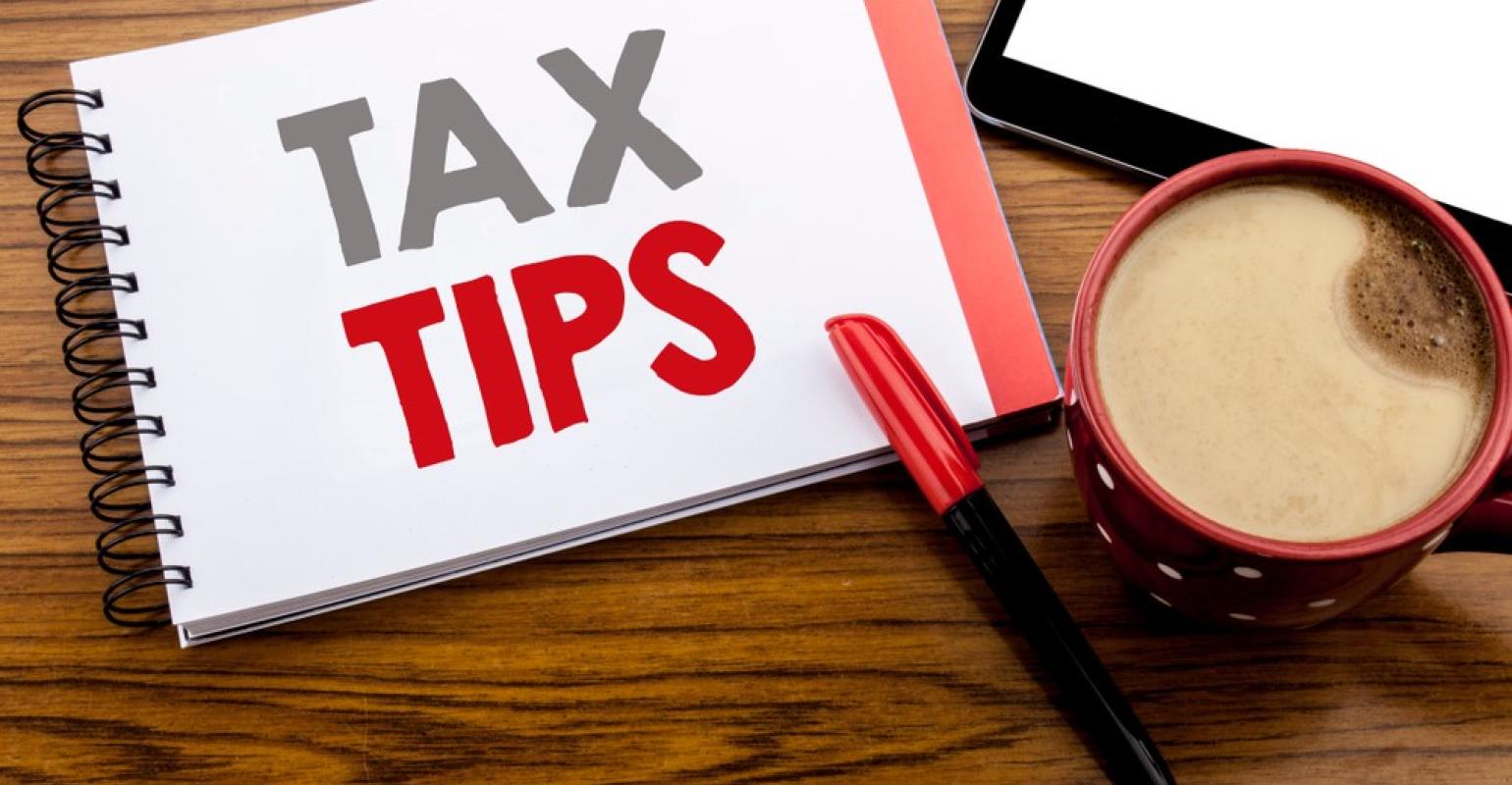 The Tax Cuts & Jobs Act has changed the way self-storage owners and investors should approach their tax deductions this year. Read what’s new as well as advice on how to maximize your tax savings.

Reprinted with permission from the SpareFoot Storage Beat.

Last year brought big changes to U.S. tax law, due to the passage of the Tax Cuts & Jobs Act. Now that 2018 is behind us, we checked in with tax experts to find out how self-storage operators can maximize their upcoming tax deductions and make strategic decisions for 2019.

Overall, new tax laws created some potentially lucrative new write-offs for depreciation. One of the most significant changes for self-storage owners is an increase in bonus depreciation from 50 percent to 100 percent. In addition, bonus depreciation that previously had only been eligible for new property is now applicable to new or used property.

For example, someone who’s buying an existing asset might be able to write off a significant amount of the purchase price in the year of acquisition, according to Kevin A. Eisenhart, a partner in the Tax Services Group at RKL LLP in York, Pa.

However, it’s also important to note that these changes are only temporary. The new 100 percent rate applies to property placed in service before Jan. 1, 2023. The rate phases down thereafter between 2023 and 2026.

A second major change applies to the Section 179 Asset Expensing Election, which was increased significantly to $1 million that can now be written off. Taxpayers can also now take Section 179 deductions on certain structural components of buildings that historically weren’t eligible in the past, such as roofs, HVAC, fire protection and security systems.

Taxpayers can write off 100 percent of those costs in year-one of acquisition (subject to the limitation previously discussed), Eisenhart says. So, if a self-storage facility installs a new alarm system, under old law, that expense would’ve had to be written off over a longer period, whereas now it can be fully deducted in year one.

One caveat in using Section 179 is the business must show a profit. An entity can’t use Section 179 to make its loss bigger, says George Kotridis, principal of real estate for CliftonLarsonAllen LLP in Philadelphia. “That is different than bonus depreciation, which you can use even if you have a loss,” he says.

In addition, taxpayers who place in service more than $2.5 million of qualifying assets begin to phase out the amount of Section 179 they’re able to take, whereas bonus depreciation doesn’t have any such limitation.

A third major change for limited partnerships (LP) and limited liability companies (LLC) is a business deduction via Section 199A that allows owners of these pass-through entities to deduct 20 percent from their pass-through income to arrive at taxable income. For taxpayers in the top federal tax bracket of 37 percent, this effectively reduces their tax rate to 29.6 percent on this category of income. “However, there are many limitations, the trickiest of which would be whether or not the income is qualified business income,” Kotridis says.

The IRS has released some guidance, but further clarity is needed, especially as it pertains to rental real estate world. “The key here is whether the self-storage activity rises to the level of a trade or business. While direct rental to retail tenants may qualify as a trade or business, a master triple net lease to a third-party operator may not,” Kotridis says.

Broadly speaking, owners do need to work closely with their tax advisors to analyze their particular circumstances, and also stay abreast of additional guidance and clarity from the IRS that’ll continue to emerge not only in 2019, but likely over the next two to three years. “This tax bill was a pretty big deal, and the challenge comes with the interpretation,” Kotridis says. “There is still quite a bit of vagueness and ambiguity in some of these concepts.”

That said, here our top recommendations for storage operators:

Beth Mattson-Teig is a freelance business writer and editor in Minneapolis. She specializes in commercial real estate and finance topics, and writes for several national trade publications and business journals. For more information, visit www.sparefoot.com.