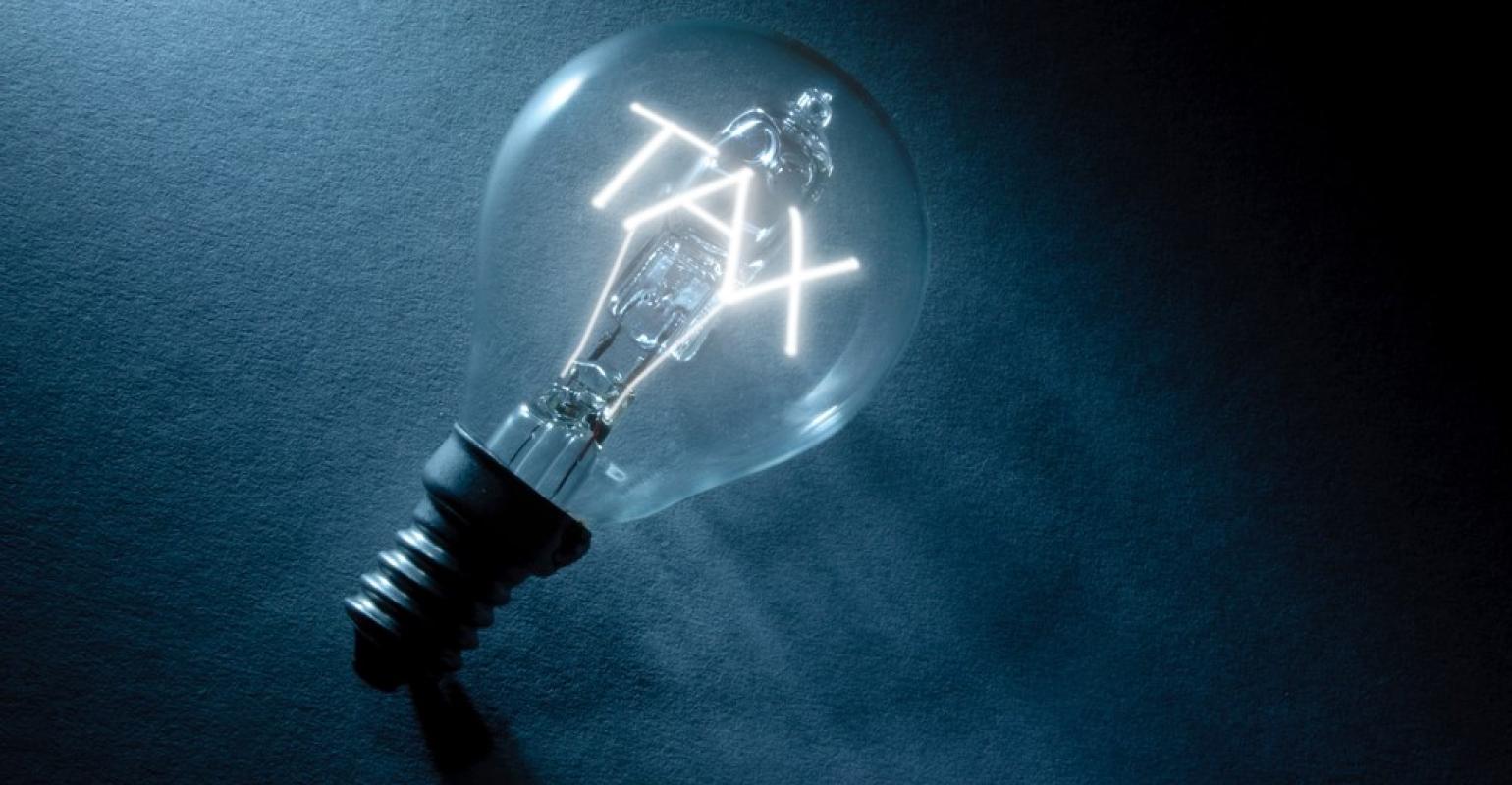 The Self-Storage Property-Tax Conundrum: 2 Alternatives to Better Our Communities

When property taxes deter real estate investing, it has a domino effect that harms our local economy. A self-storage owner and developer offers two solutions—vacancy tax and consumption tax—that can better serve our communities.

In the state of Kansas, property taxes skyrocketed 156 percent between 1997 and 2017. In Illinois, they’ve become such a burden that it would take three decades for a freeze to return property taxes to 1990 levels.

Property taxes are paid by every U.S. citizen, no matter if you’re a homeowner, apartment renter, self-storage owner or real estate investor. The average American household spends more than $2,000 a year on property taxes to help support community parks, roads, schools and much more. But these taxes have become increasingly unpopular over the years, with $14 billion going unpaid annually. In fact, a Gallup poll found that people prefer to pay income tax, state sales tax and Social Security.

It isn’t a surprise that when property taxes deter real estate investing, it has a domino effect that harms our local economy. Investors are careful with their time and money. If a state or region has extremely high property taxes, they’ll avoid it like the plague. When this happens, you can expect to see:

So, what’s the solution? Property taxes aren’t going to just disappear overnight. From my experience as a self-storage owner and developer, I see two alternative solutions that can better serve our communities: vacancy tax and consumption tax. What do they have to offer?

In many cases, investors will purchase property and leave it sitting vacant for long stretches of time. When residential or commercial homes and buildings are left unused, there are less taxes to go around to support community services and initiatives.

This is leading many cities and regions to consider imposing a vacancy tax, which can help deflate investment “bubbles” and moderate speculation in overheated markets. For example, take Vancouver, British Columbia, where there are an estimated 8,500 vacant homes. This led the city to invoke a vacancy tax in 2016, which is expected to generate up to $30 million. San Francisco is also considering vacancy tax to curb the shortage in housing and increase positive revenue in the city.

This tends to be considerably undervalued, despite being easy to collect and extraordinarily difficult (if not downright impossible) to avoid. Consumption tax generates revenue on the purchase of goods and services. Unlike property tax, which is billed once per year and is much easier to avoid paying, it’s is collected immediately at the time of sale.

If those benefits weren’t enough, consumption tax can be structured with exemptions for basic products and low-income residents. As taxation expert and economist Curtis Dubay has said, it’s “fair and efficient.” This is especially true when compared to the challenges that come with property taxes.

Lessening the Blow, State by State

For states like Illinois and Kansas, vacancy and consumption tax may heal some of the pain of property tax. Even in states that aren’t currently suffering from high property taxes, these alternatives can help avoid a future crisis.

It’s time to transition out of our reliance on property taxes and turn to more effective solutions that can help drive greater state revenue and improve the communities in which we live and work.

Cris Burnam is president of StorageMart, which operates more than 200 storage facilities across Canada, the United Kingdom and the United States. He oversees all aspects of the organization, including acquisition and development, and finance and operation. Headquartered in Columbia, Mo., StorageMart is the largest privately owned storage company in the industry. For more information, call 844.889.4196; visit www.storage-mart.com.