Built in 2007 and expanded earlier this year, the facility comprises 99,950 net rentable square feet and was 95 percent occupied at the time of purchase, according to a press release from Bellomy & Co., a Texas-based real estate firm that brokered the deal.

The High Point purchase is a part of the REIT’s drive to expand its portfolio through acquisition rather than new development, according to a company press release. The practice is in line with its sustainability initiatives. By reusing existing structures, the storage operator is able to reduce its carbon footprint with fewer contractor trips in the area, Public Storage officials said in a news release.

John Arnold, Bill Bellomy, Michael Johnson and John Owens of Bellomy & Co. represented the seller in the transaction and solicited the interest of Public Storage in the deal. The real estate firm specializes in self-storage and has offices in Austin, Houston and Lubbock, Texas, as well as Atlanta. 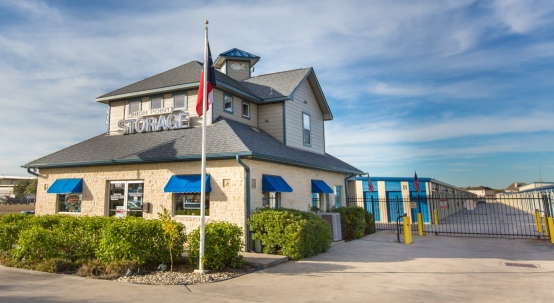 Are You Floundering With Your Offline Marketing? Hiring Help for Your Self-Storage Advertising
Aug 11, 2022
Sentry Self Storage Management Reports 2Q 2022 Financial Results
Aug 10, 2022