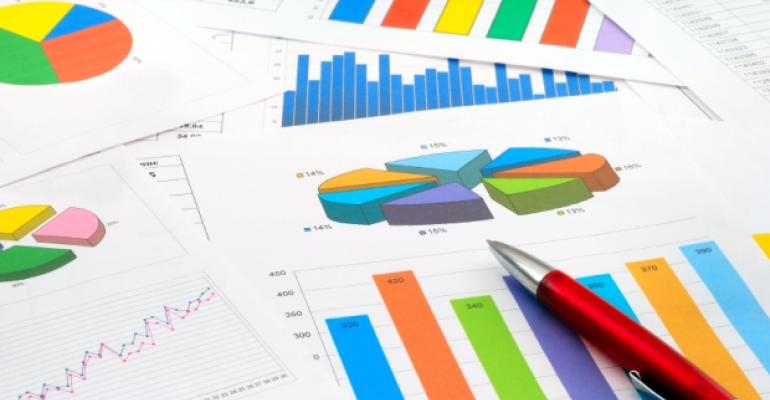 All four REITs reported healthy numbers, with each reporting occupancy levels during the third quarter of at least 91.3 percent. Public Storage achieved the highest occupancy, 94.7 percent, during the quarter, while CubeSmart showed the largest year-over-year occupancy gain, improving from 90.5 percent to 92.3 percent.

CubeSmart also tallied the largest year-over-year revenue gain for the third quarter, with an increase of 7.7 percent. Same-store net operating income was also up for all four REITs during the quarter, with CubeSmart having the largest gain at 10.8 percent, followed by Extra Space (9.3 percent) and Sovran (9.2 percent), which operates the Uncle Bob’s Self Storage brand.

The PDF report can be downloaded for free from the MJ Partners website. Inside Self-Storage also published a summary of third-quarter financial results for all four REITs.