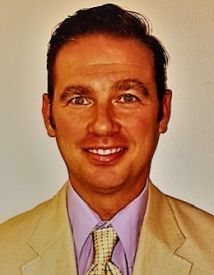 “Garrett is a self-storage veteran with extensive experience in self-storage revenue growth, sales and marketing,” the release stated. “One of the reasons we hired Garrett is the huge success he has had as a self-storage manager. Just before we hired him, he took over a new, three-story facility when it opened. He had it over 50 percent occupied in five months—a huge feat given both the size and competition in the area.”

Co-founded by Marc Goodin and Scott House, Storage Authority launched its franchise model in 2015, offering existing self-storage owners and those looking to enter the industry the chance to build a business under the brand’s operational framework. The company also offers consulting services and facility-manager training.