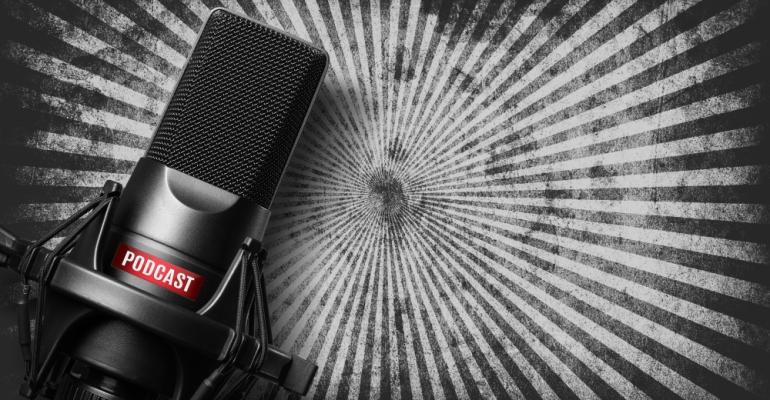 Inside Self-Storage (ISS) has released a new episode in its “Sounds of Storage” podcast series that explores the ways in which the facility manager’s role is changing in step with industry evolution. The six-minute interview with Douglas Stirling, director of operations with San Diego Self Storage (SDSS), offers insight to how site staff have been impacted due to the pandemic, technology adoption and other factors. He discusses the new manager/tenant dynamic and how teams are adapting, as well as what’s ahead and whether the shift is good for the industry.

During his nine years in self-storage, Stirling has held various roles, from office staff to area manager. With SDSS, he oversees nearly 1.5 million rentable square feet. A Marine Corps veteran with extensive global operations and leadership experience, he also has a master’s degree in real estate, with a focus on commercial development, and is a candidate for a master of business administration degree at Pepperdine University.

Founded in 1972, SSDS operates 20 self-storage facilities across Southern California. The company is locally owned and operated, and places an emphasis on customer service and community involvement.

This audio and others in the “Sounds of Storage” series can be found on the ISS Podcasts page.

For more than 31 years, ISS has provided informational resources for the self-storage industry. Its educational offerings include ISS Magazine, the annual ISS World Expo, an extensive website, the ISS Store, and Self-Storage Talk, the industry’s largest online community.