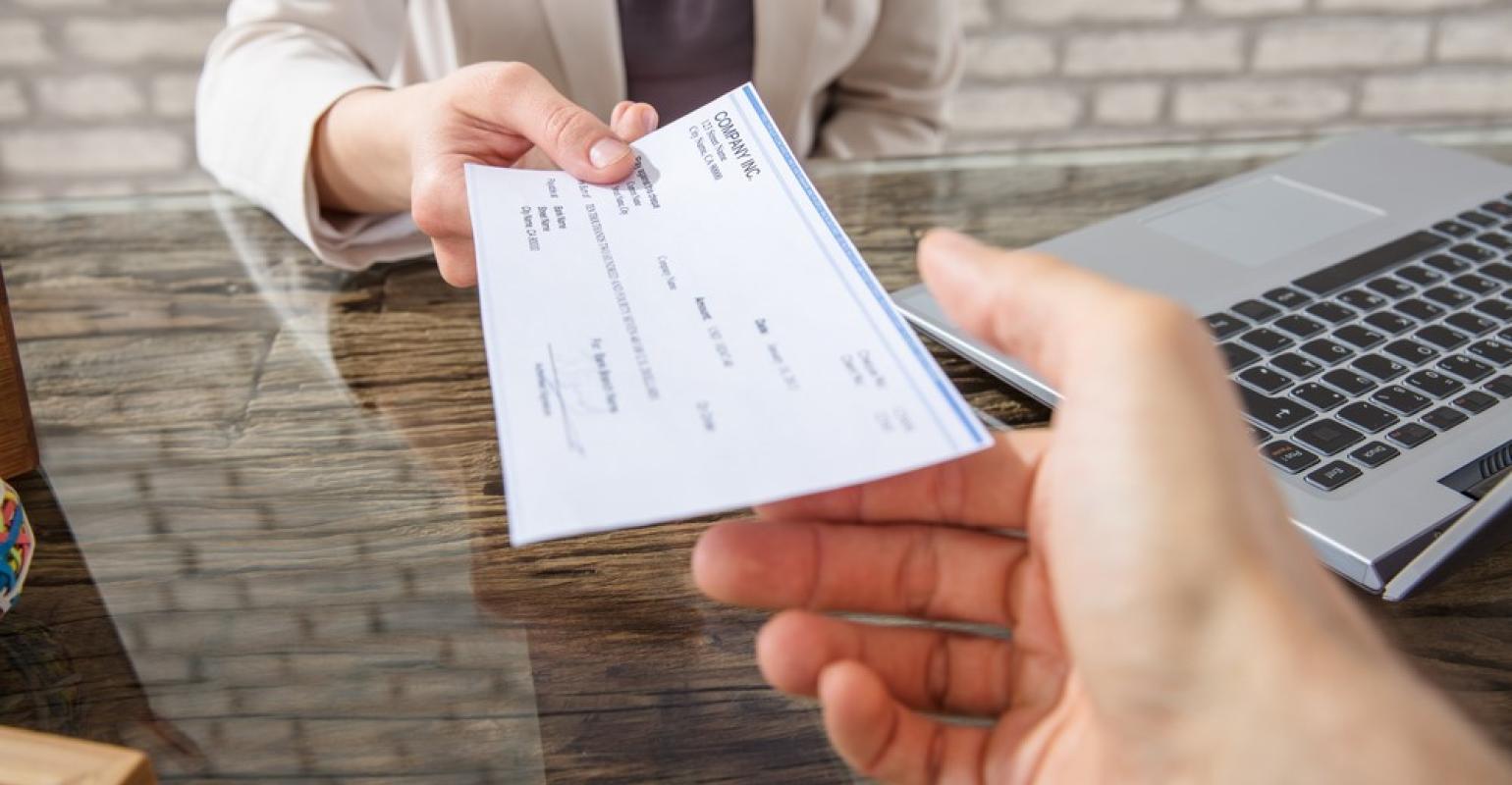 Answering the Age-Old Question: What Should You Pay Your Self-Storage Managers?

Compensation for self-storage facility managers can be all over the board, and for good reason. This article clarifies factors to consider when determining pay for your team, and provides some industry averages.

As someone who’s been placing self-storage managers in facilities for nearly 30 years, I see more than 100 resumes each month and am privy to many of the wage and incentive programs being offered by owners today. The reality is there’s no set standard for what a manager should be earning. Salaries are all over the board and often dependent on location, facility and staff size, whether the property offers a residence, employee experience, and other factors. Bonuses and benefits vary from site to site, person to person.

That said, I’m going to try to provide some industry averages. While some owners may be tempted to think they’re paying too much, and some managers may try to leverage for higher pay, keep in mind this is for informational purposes only. After all, other than paying less than the legal minimum wage in your state, there’s no wrong compensation package. Also remember that if you have resident managers, you can’t use the cost of housing to offset any minimum-wage deficiency. We’ll talk more about that later, but first, let’s examine the concept of a living wage.

Minimum wage and a living wage are two different things. I don't know anyone who can live on $7.25 per hour, do you? The Massachusetts Institute of Technology has created an online “Living Wage Calculator” that allows you to gauge how your pay structure fares in your city and state. The site lists the typical wages earned in your area for various job titles. As you peruse the numbers, ask yourself: Do the typical job duties of a self-storage manager—including rental agent, collection agent, salesperson, social media guru, maintenance person and office manager—warrant a higher wage than unskilled labor?

If you decide to pay an annual salary, make sure it’s at least the same as $7.25 per hour or your state minimum so you don’t end up in front of the labor board forced to pay back wages. Again, you can’t use the housing expense for a resident manager to offset any minimum-wage deficiency. For example, you can't pay a husband-and-wife team $3,400 per month but charge them $1,200 monthly to live onsite. In this case, your actual wage would be $2,200 per month. Assuming a 40-hour work week, that works out to only $6.35 per hour per person, which is well below minimum wage.

While you can pay whatever you like if someone agrees to work for lower wages, be aware that you’ll be in violation of labor laws and will most likely end up paying a lawful amount in the end anyway. This will occur either by notice of your state’s employment-development department (EDD) or your manager helping himself to cash from the register!

Pay scales have changed dramatically since the first generation of self-storage. In the early days, almost all facilities had resident managers who were typically retired or older. Most received some small stipend to supplement their Social Security. After all, if they were being provided with housing, why pay them a lot, right?

Over time, compensation has increased along with the professional quality and skills of management staff. That isn’t to say resident managers are a thing of the past. Believe it or not, some newly developed properties are still including apartments. Therefore, compensation packages—hourly or salaried—typically look different depending on whether the property manager lives onsite or off. Let’s take a closer look at both scenarios.

Resident managers may be paid an annual salary or an hourly wage. Most also receive some sort of bonus program and/or other benefits such as medical coverage.

Even if your manager earns a salary, he should complete a time card for all hours worked. If a situation arises in which a salaried employee needs to work an extraordinary amount of overtime, you should pay him extra for those hours so you don’t eventually get in trouble with your EDD for undercompensating the number of hours worked.

Upon hiring, a resident manager should receive a formal Letter of Employment that details his job duties, expectations from the owner, facility goals, wages and benefits. Incorporate a separate apartment lease in his employee package.

In the last decade or so, non-resident managers have become the norm in self-storage, which makes them just like employees at other retail businesses. They come to work and go home at the end of their shift. The majority are paid an hourly wage, not a salary. Incidentally, for properties that have resident managers, the relief managers will also fall into this category since they reside offsite and typically work one or two days per week.

A full-time, non-resident manager gets paid an average of $14 to $20 per hour, while relief managers typically make $11 to $14 per hour. Maintenance staff generally earns $12 to $16 per hour. In some states like Washington, which has a minimum wage of $15 per hour, relief staff can earn as much as $24 per hour.

Non-resident managers may or may not receive a bonus plan in addition to their hourly wage. There’s no need for a formal Letter of Employment for managers who aren’t living onsite because, frankly, their position is just like any other job. They can leave at any time (hopefully with a proper notice) and find another position without the complication of a residential move.

There’s some perception that self-storage manager compensation increases with facility size. While this may be true in some cases, it isn’t always a factor. The manager of a 350-unit property is often paid just as much as one who manages an 800-unit property. That said, the owner of a 1,700-unit facility will probably pay more than he would at an average-sized property because the manager will likely supervise other office and maintenance staff.

Other factors may also come into play. An older, smaller property may not have a mortgage and operating expenses may be low. If a facility is in a densely populated area, rental rates may be high, making it possible to pay the manager as much as his counterpart at a larger facility in a more rural setting. This is why there’s no set standard and compensation can vary widely.

Getting What You Pay For

One thing’s for sure: Employee wages are likely an owner’s next highest expense behind his mortgage. Keep that in mind when designing your annual budget, but don’t underpay. If you have a good manager, pay him well in wages and benefits! Train him and give him the tools to do his job well. Install a motivating, achievable bonus program. Conduct regular financial audits and property inspections to hold him accountable. Review job performance at least annually, and provide raises or additional bonuses when warranted.

A good manager is worth his weight in gold. The person behind the management desk can make the difference between a clean, high-occupancy and financially successful facility and one that underperforms. Respect the person you’ve hired and empowered, and remember to say thank-you for a job well done. If you follow that basic credo, you’ll create a win-win-win situation for you, your manager and your investment.

Pamela Alton is the owner of Mini-Management Services, a company that has been placing self-storage managers in positions all over the United States since 1991. She also offers staff training, operational consulting, and facility audits and inspections. For more information, call 321.890.2245; e-mail pamela@mini-management.com; visit www.mini-management.com.

What if You Get Sick: Protecting Your Self-Storage Business During COVID-19
Jul 24, 2020