Home>Development>Site Selection
Recent
Topics
Happening Now
Whether You’re New or Need a Refresher, Here Are 5 Common FAQs on Self-Storage Digital Marketing
May 08, 2021
Reap the Benefits! Why Self-Storage Managers Should Embrace Association Membership
May 07, 2021
DBI Acquires 5-Property Self-Storage Portfolio in Western Australia for $84M
May 07, 2021
Shurgard Self Storage Releases First-Quarter 2021 Earnings Report
May 07, 2021
Performing a Self-Storage Facility Audit: How to Properly Inspect Your Site and Uncover Potential Problems
May 07, 2021
Self-Storage Development and Zoning Activity: May 2021
May 06, 2021
The Vaultra Storage Flagship Facility in Toronto: Creating a Template for Future Development Success
May 06, 2021
ISS News Desk: Inside Self-Storage World Expo Readies for Vegas With a Priority on Participant Safety
May 05, 2021 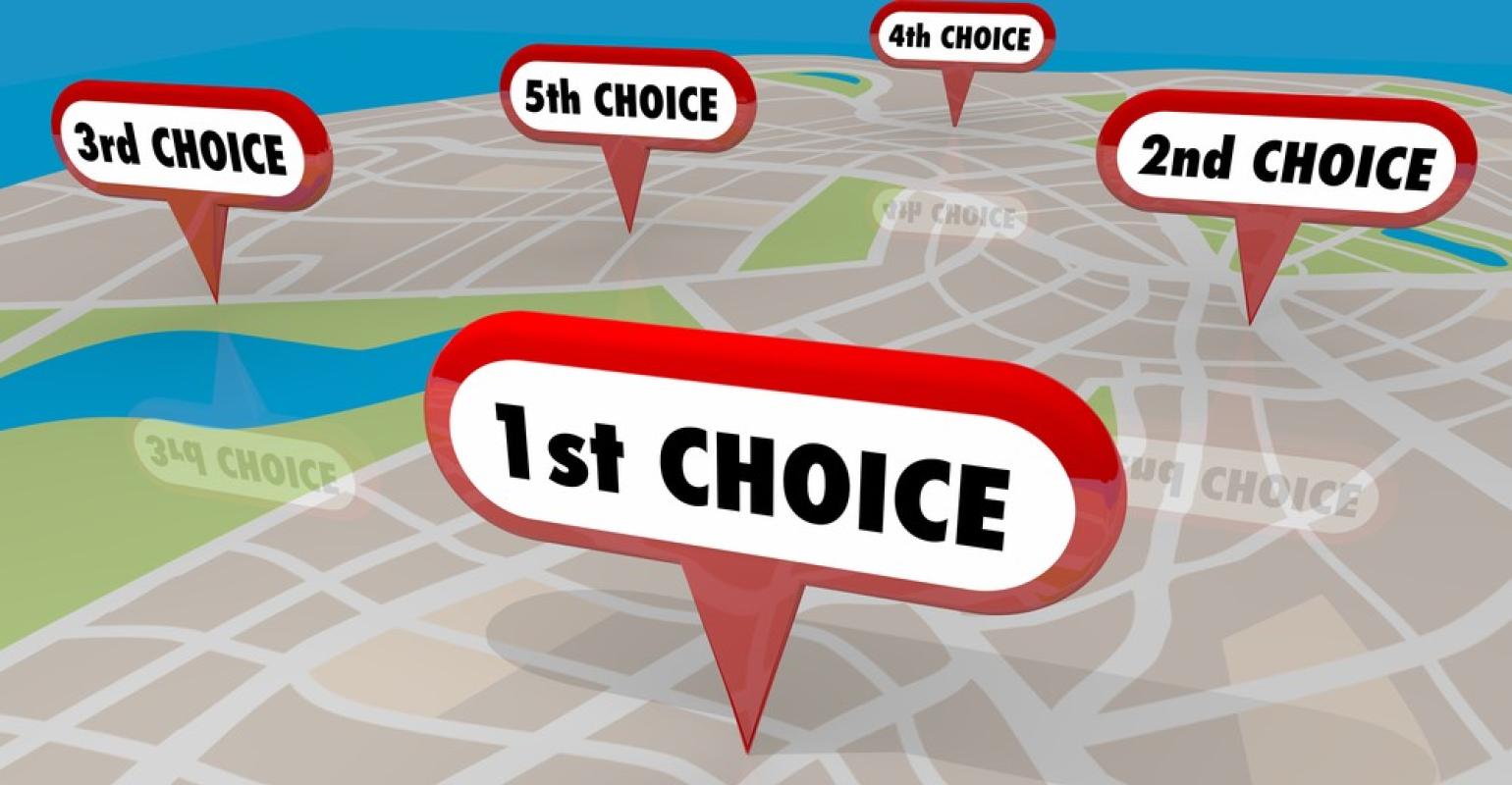 Choosing the right property on which to develop a self-storage facility is a careful process that considers many factors. Owners and developers who analyze key site and market characteristics will fare better than those who go by their “gut.”

Every spring during “March Madness,” nearly 100 million Americans tune in to the National Collegiate Athletic Association (NCAA) basketball tournament to cheer on their favorite teams. In the days leading up to the competition, roughly 40 million people complete approximately 70 million brackets, trying to predict which team will advance to the next round. Some take a sophisticated approach, relying on advanced analytics, while others use more arbitrary methods, making choices based on uniform colors, names or mascots, for example. Generally, those who depend on on research tend to outperform their cavalier counterparts.

The same is true in the world of self-storage development: Those who rely on quantifiable data and market research are generally more effective than those who ignore facts and figures. Owners and developers who use analysis to choose a building site have a much greater likelihood of finding one that’ll enjoy long-term success. While site selection remains an imperfect science in an ever-evolving development climate, following are some of the key factors to consider during the process.

From Macro to Micro

While there’s truth to the saying “All real estate is local,” most self-storage owners and developers prefer to pursue opportunities in large metros that are performing well on a regional level, and where population and employment growth are trending in the right direction. Once they identify a general area, they begin looking at more detailed features. These include site-specific factors and self-storage market-driven characteristics. Let’s look at both.

Traffic counts/visibility. Does the site have a retail-type location with excellent visibility, high traffic counts and direct ingress/egress? If not, the opportunity should likely receive a pass.

Physical characteristics. What are they? Does the property have suitable soils for new development? When possible, physically walk the site and invest in a geotechnical analysis, topography survey and wetlands analysis, when applicable, to determine how the site’s physical factors might affect construction costs. If a parcel is marketed at a price that’s too good to be true, there’s likely a reason—one that could cost you more in the long run.

Zoning restrictions. It’s important to understand how zoning could impact your project. You might discover there are major use restrictions or that self-storage is prohibited altogether. Further, understand floor-area-ratio and setback restrictions.

Environmental issues. Contact a local consultant to get a sense of whether any environmental issues are likely to be identified on the site. If there are any red flags, it’s prudent to investigate the impact before spending more time and money on the project.

Title. While title is often a relatively simple piece of the site-selection process, review a title commitment and ALTA survey to ensure there are no easements or ownership issues that would prevent the development from proceeding. If there, it’s best to address them early in the process.

Self-storage market characteristics are the major determinant in whether to pursue a site or move on to the next opportunity. Some important items of focus include:

Competitive supply. We’re talking about existing competition and upcoming planned or proposed projects. For the former, evaluate all facilities within a three-mile radius, including their size, quality, location and operator experience. For new supply, expand the search to approximately six miles. This can have a significant impact on the success of your project, as other new facilities could be in lease-up at the same time as yours. It’s critical to study future competition and understand how it could impact rental activity.

Existing square feet per capita. This is the tried-and-true metric of the self-storage development game. Though there are occasionally exceptions, if the addition of your project and all other viable planned/proposed projects will cause the square feet per capita to exceed the metro average, reconsider if storage is the highest and best use for the property. This simple test could save you from potential troubles and prevent overbuilding.

Demographics. Look at population growth, households, household formations (new starts), housing type and size, and median income to see how these factors could influence your project.

Self-storage development can feel like an uphill battle, and you may go back and forth on whether to move forward. In many ways, it’s like being an NCAA bracket participant coming to the portion of the form showing the highly unpredictable No. 8 vs. No. 9 matchup—deciding how to proceed can be tricky. However, if you take a step back and weigh the project using measurement tools and relying on market research, the decision should be clear and success more likely.

Jon Suddarth is vice president of real estate for The William Warren Group, a privately held real estate company that operates the StorQuest Self Storage brand across the United States. To learn more, visit www.williamwarren.com and www.storquest.com.

What to Expect When You're Expecting a New Self-Storage Facility: Insight for First-Time Builders
Sep 01, 2019