To Sell or Not to Sell Your Self-Storage Facility? Considerations for Mom-and-Pop Owners 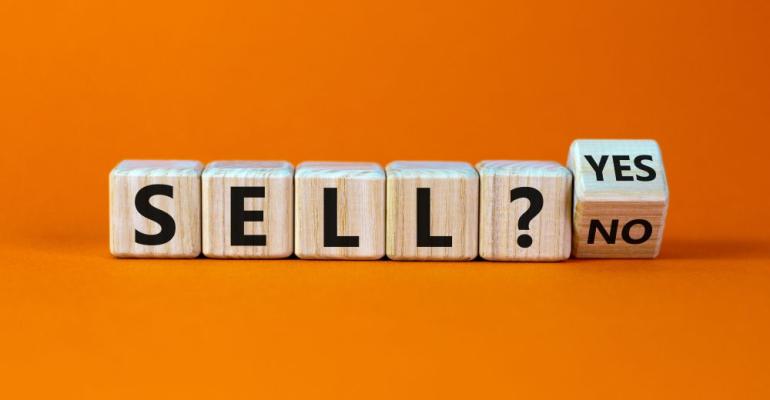 Investors are clamoring to get into the self-storage business, and many independent facility owners are fielding unsolicited inquiries from potential buyers. Should you hold or sell your asset? Here are some considerations from a fellow operator.

I recently helped a friend get into the self-storage business, walking him through the entire process of evaluating a market, selecting a site, developing the facility, implementing systems, obtaining financing and insurance, etc. He’s now in lease-up. The site is a nice size to start out, comprising about 180 units, with enough ground to add another 40. He’s at 20% occupancy after three months.

His situation is interesting. At 56, he can retire in 12 months, with significant pension payments and 401(k) funds. His kids are out of the house, and college for them is covered. He’s doing financially well even without self-storage; but after watching my wife, son and I build our eight locations over the last seven years, he finally got the itch.

We discussed how hot the investment market is, including the amount of cash chasing self-storage deals. He jokingly asked what a good price would be to sell if someone made an offer. Well, guess what? He’s received several calls, and one firm threw out a number that really got his attention.

Keep in mind, these are just thoughts and considerations. Each of us is in a different situation, with our own levels of risk tolerance. When you consider that 70% of self-storage owners are mom-and-pops, it makes sense that most will go through just one sale in their life. It pays to think it through.

Henry Clark is owner of Clark Storage LLC, which operates seven self-storage facilities in Iowa and one in Nebraska. The family-run business also includes Clark’s wife, Sandy, and son, Ryan. To reach him, call 402.618.6595.

The Rise of Secondary and Tertiary Self-Storage Markets and What It Means for Buyers and Sellers
May 17, 2022
Self-Storage Real Estate Acquisitions and Sales: March 2022
May 16, 2022

Unsolicited Offers to Buy Your Self-Storage Facility: Don’t Fall for the Oldest Trick in the Book!
May 04, 2022