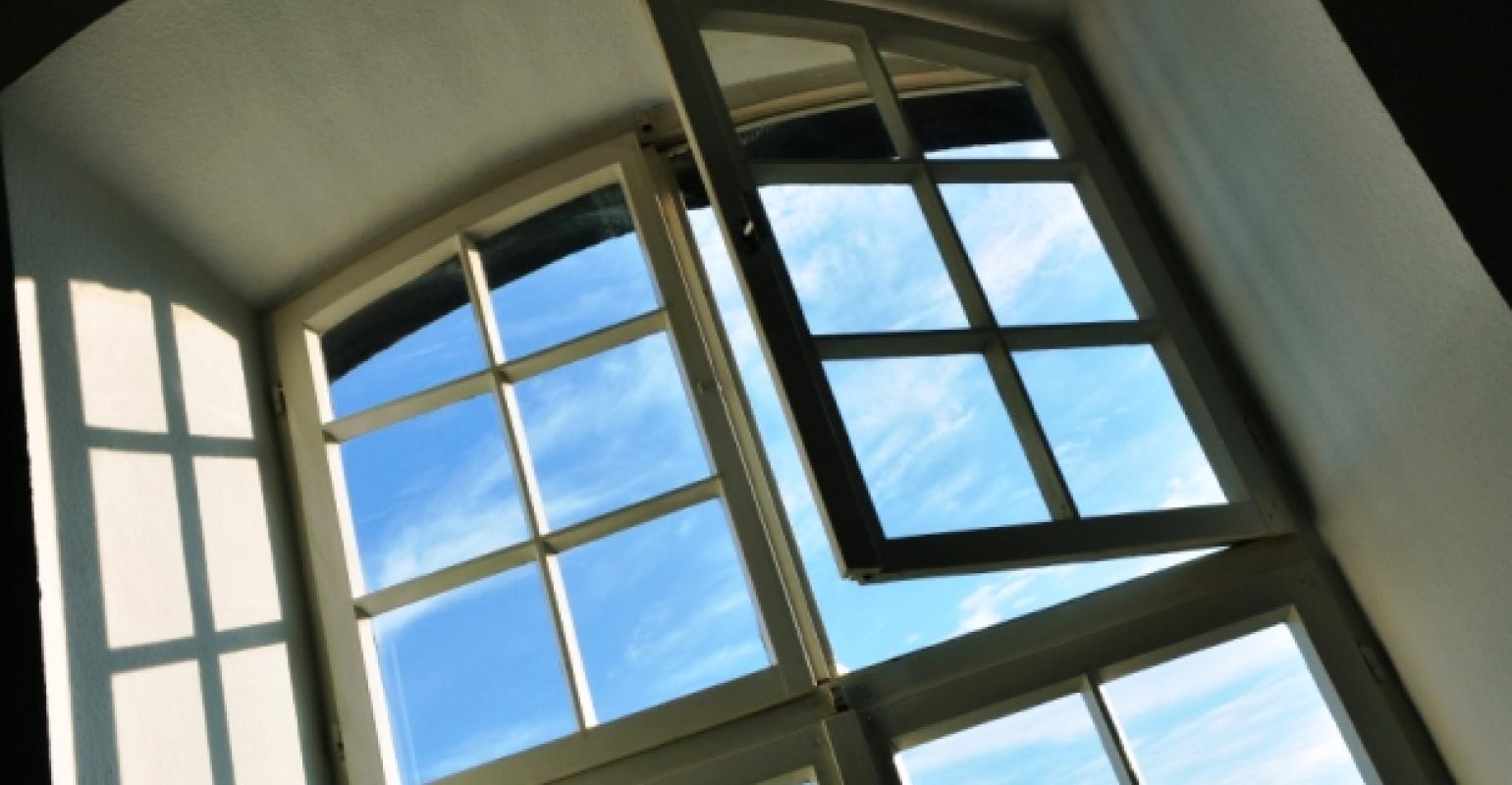 Self-Storage Buyer and Seller Expectations: Is the Window of Opportunity Closing?

The self-storage real estate market is in high gear, but challenges loom for both buyers and sellers. Heres a closer look at how a rise in interest rates could affect a propertys value and the selling process.

Self-storage is in high gear! Owners are experiencing high occupancies, and business performance is upsignificantly from prior years for some operators. People are moving again, whether it be for a new job, buying a new home or selling one sooner than expected. Consequently, self-storage is generating substantial demand, and were all the lucky beneficiaries.

From a real estate transaction standpoint, self-storage continues to be a highly sought-after investment. Buyers are paying top dollar for facilities because current business performance is so good. With interest rates low, they can offer prices that meet seller expectations. Remember, deals happen when a buyer and seller can come together on price and other deal points. Neither side can do it alone. Deal success is also highly dependent on these expectations:

As I look to the future, I see challenges looming for buyers and sellers trying to meet each others expectations. There's been chatter by the Federal Reserve and economic pundits of inflation risk and the corresponding need to raise interest rates. Everyone seems to agree our economy is still fragile, with unemployment hovering just under 8 percent. However, when the economy fully stabilizes, the Federal Reserve will act and begin to raise interest rates. Your guess is as good as mine when this will happen, but my sense is its coming sooner rather than later.

Why Sellers Should Sell Now

If youre thinking about selling your self-storage facility in the next year or two, you may consider accelerating those plans. Valuations are inversely correlated with interest rates. As interest rises, valuations ultimately fall. If the Federal Reserve raises rates, your facility will likely fall in value even if the underlying economic performance remains the same.

Why? Simply put, buyers will need to pay more for their loans (through higher interest payments) and, consequently, their cash flow will be less. Less cash flow translates to a lower return and, ultimately, pressure to offer lower purchase prices. The table below provides two hypothetical examples of what may happen if the inflation risk increases from the low-inflation environment of 2012-13 in the second column to an environment of moderate (column three) or high (column four) inflation risk.

This illustration assumes a storage facility generates $150,000 in gross rents and other miscellaneous income. The facility spends $45,000 on operating expenses, resulting in $105,000 in net operating income. The facilitys current value is based on using an 8.25 percent capitalization rate. (Refresher: A property's value can be calculated by dividing the net operating income by the cap rate. The lower the cap rate, the higher the valuation will be.)

For the past two years, sellers have been realizing valuations as good as ever. Cap rates vary by market and property quality, but the historical range is approximately 7.5 percent to 10 percent. Most owners probably have realized cap rate-based valuations in the past 24 months on the lower end of the spectrum, around 8 percent to 8.5 percent.

That's the good news! My concern is that as inflation risk increases and the Federal Reserve responds with higher interest rates, cap rates will increase as well. The table highlights the impact of a 0.5 percent and 1 percent increase in the cap rate from 8.25 percent to 8.75 percent and 9.25 percent respectively. Although a seemingly small change, the valuation impact is rather profound. Under the moderate inflation-risk scenario, the facility's value falls by 5.7 percent or roughly $73,000, and plummets 11.5 percent or $138,000 in the high inflation-risk scenario.

It's important for real estate owners and investors  to understand their property's value is affected by market forces outside their control. Modest changes in profitability will not have nearly the impact on facility value as seemingly modest changes in interest rates. Granted, it's impossible to predict when interest rates will increase; but given that they are currently near historic lows, an increase will happen at some point. If selling (or buying) is on your horizon, you may want to take advantage of this low interest-rate window before macro-economic forces shut you out.

Chris Hitler is a licensed real estate broker in Louisiana and Wisconsin with Investment Real Estate Specialists LLC. He is also founder of RummageMarketplace.com, an online lien-sale advertising website for self-storage owners. For more information, call 312.404.7933.