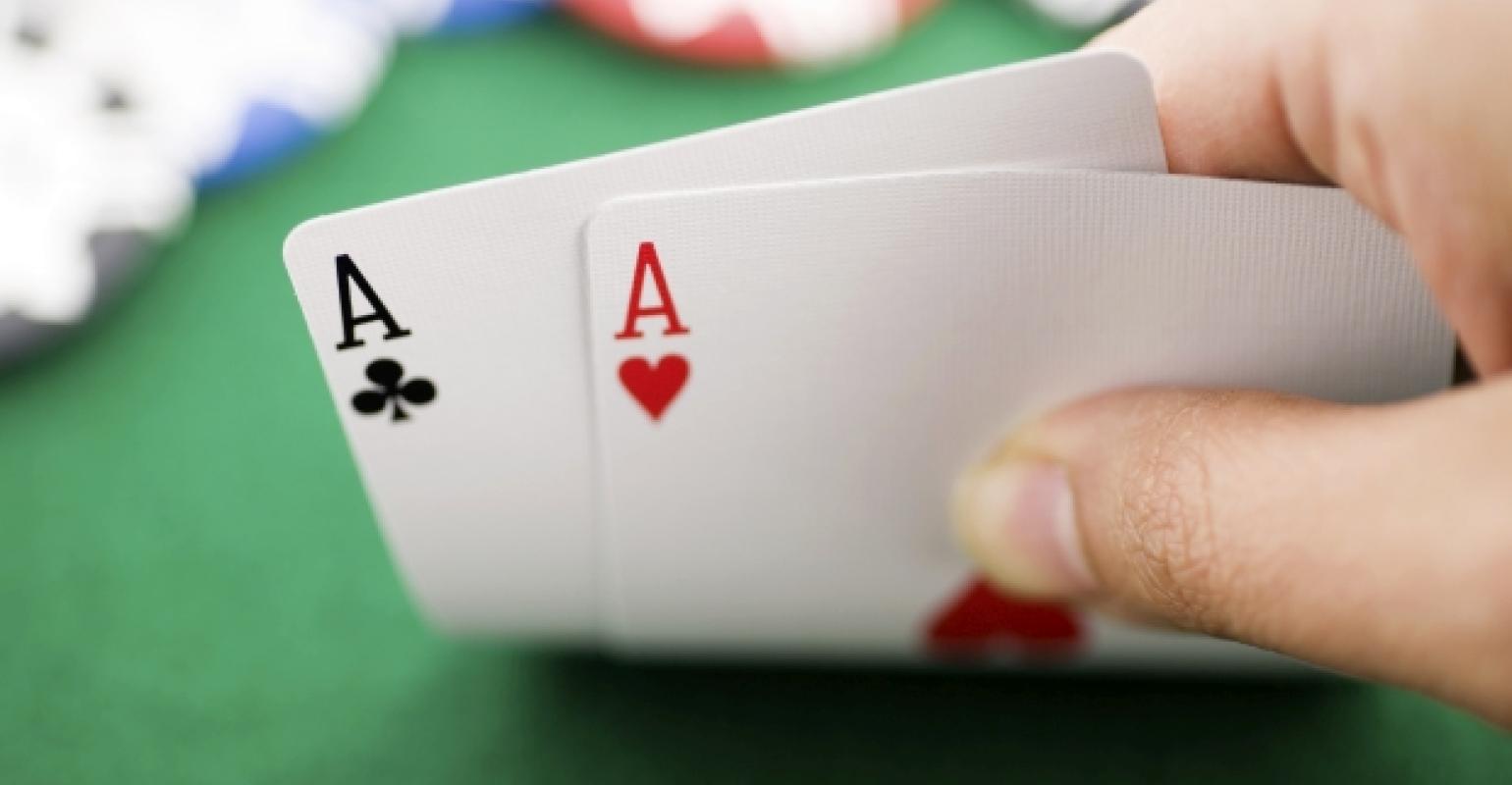 With the possibility of an interest-rate hike looming, now’s the time for self-storage owners and investors to secure financing. Learn how to evaluate your options and develop a sound strategy to maximize your investment.

Although the economic recovery is not yet complete, many key indicators suggest it’s well on the way. Interest rates remain near historic lows, yet the unemployment rate is improving 18 months ahead of schedule. The begging question becomes: How long can these historically low rates last?

Although it remains uncertain how soon and at what pace rates will rise, if you listen closely, you can clearly hear the Federal Reserve’s chatter indicating rates could start creeping higher in the next nine to 12 months. While the timing will depend largely on the speed of the recovery, it appears to be a question of when, not if.

Even if you’re a gambler, now’s the time to act. The window of opportunity is still wide open, so take the sure bet! Seize this opportunity to evaluate your options and develop a sound strategy that will maximize your self-storage investment and insulate you from the looming increase in interest rates.

Two of the primary markers at which the Federal Reserve looks closely when considering monetary policy are unemployment and inflation, both of which seem to be improving. The previously stated goal of the Federal Open Market Committee (FOMC) is to keep interest rates low until unemployment falls below 6 percent or inflation eclipses 2 percent, at which time it would begin to consider raising rates.

With respect to unemployment, the economy is getting very close to the 6 percent threshold. Consider that in the month of July, employers added 288,000 jobs, which was a healthy increase over the consensus prediction of 215,000. The second-quarter average was 272,000, outdoing the previous 12-month average of 201,000. In July alone, the unemployment rate dropped nationally to 6.1 percent compared to 6.3 percent in June. This is the lowest it’s been since September 2008.

On the inflationary front, the Federal Reserve maintains that inflation remains below the range where it would consider raising interest rates. Despite that, the personal consumption expenditure index, which is the central bank's favored inflation gauge, is up 1.6 percent on an annualized basis, according to the latest reading.

In addition, during the recent earnings season, companies across various industries—from food to technology to healthcare—are raising costs for consumers. Included among these are companies such as The Hershey Co., Mars Inc., Kraft Foods, Starbucks Coffee Co. and Chipotle Mexican Grill, all of which announced they’re raising prices. When prices rise for the consumer, it’s a clear sign that inflationary pressures are mounting.

Although we may still be nine to 12 months away from a formal rate increase, if you read carefully between the lines, it would appear one is definitely on the horizon. At recent meetings, one FOMC voting member indicated a preference to raise rates earlier than expected, but at a gradual pace. Another reiterated his view that the Federal Reserve will begin hiking interest rates in mid-2015. A third suggested an increase in the first quarter of 2015 would be dependent on improvement in economic and labor market conditions, a trend that appears to be playing out.

Based on these comments, it would certainly appear there’s an awful lot of Fed chatter around a 2015 rate hike. The bottom line is if the labor markets continue to improve or inflation accelerates, you can safely bet an increase will come sooner than later.

The strengthening economy is increasing the demand for commercial real estate assets, self-storage included. During inflationary periods, property owners have a leg up because they can push rent, which, theoretically, results in an increase in property value.

Regardless of your strategy, if you’re a real estate investor, the next six months present an excellent opportunity to evaluate your options and act. Given the current cost of debt and plentiful equity looking to invest, cap rates are extremely aggressive.

If you’re looking to sell in the near term, it’s a great time to talk to an investment-sales broker and obtain an opinion of value. Alternatively, if you’re an investor with a long-term hold strategy, now’s the ideal time to consider your refinance options. Interest rates on long-term debt products are extremely low, and lenders are aggressively seeking deals. Commercial mortgage-backed security lenders, for instance, are offering 10-year, fixed rate, non-recourse money around 4.5 percent. Insurance companies and banks are also offering very competitive long-term rates.

Going forward, expect volatility and a rise in interest rates. Given that rates remain historically low, the potential to lock in a great deal over the next six months presents an excellent opportunity for investors. Don’t be passive. Make the safe bet to benefit from historically low rates and corresponding aggressive cap rates to enjoy your winning hand for years to come.

Based in Chicago, Shawn Hill is a principal at The BSC Group, where he advises clients on debt and equity financing and loan-workout services for all commercial property types nationwide, with an emphasis on the self-storage asset class. He can be reached at 312.207.8237 or shill@thebscgroup.com. For more information, visit www.thebscgroup.com.